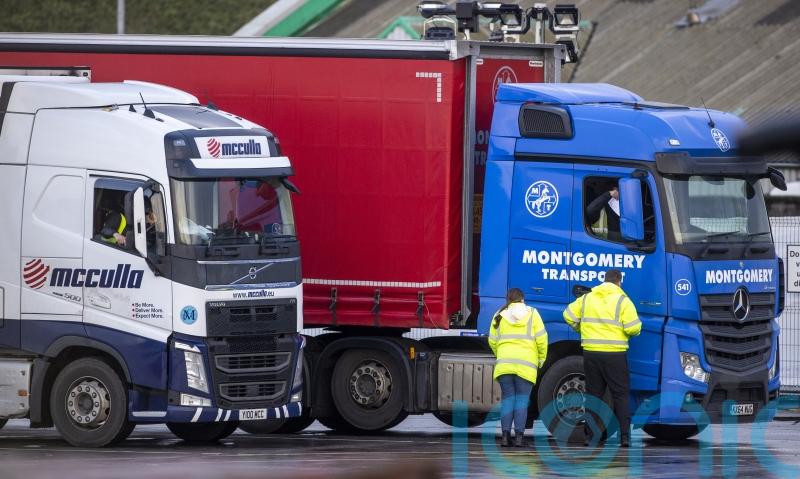 DUP minister Edwin Poots, whose officials are responsible for carrying out Northern Ireland Protocol checks, said he had ordered his permanent secretary to stop them at midnight on Wednesday night.

It is yet unclear whether the senior civil servant in his department, Anthony Harbinson, will comply with the order.

DUP rivals at Stormont insist the civil service has a duty to comply with Stormont’s legal obligations to carry out the checks under the terms of the Brexit Withdrawal Agreement.

Mr Poots said legal advice he had sought on the issue supported his view that he was entitled to stop the checks. 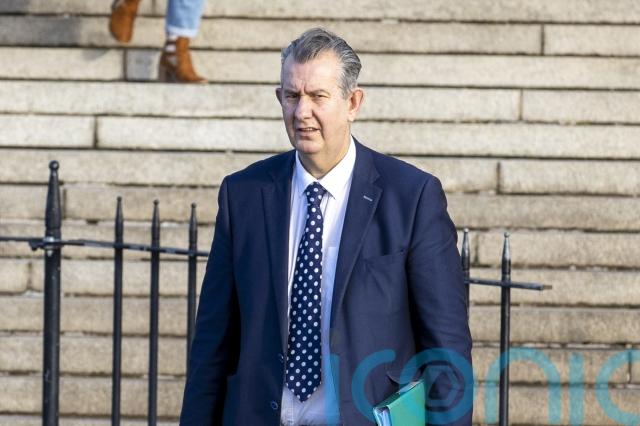 The move comes after he last week failed to secure the wider approval of the Stormont Executive to continue checks on agri-food produce arriving in Northern Ireland from Great Britain.

The minister argues that in the absence of Executive approval he no longer has legal cover to continue the documentary checks and physical inspections.

His bid to seek a ministerial vote at the Executive last week was branded a stunt by other parties.

They insist the Executive has already agreed that Mr Poots’ department has responsibility for carrying out the checks and he does not have the authority to halt processes that are required under the Withdrawal Agreement, an international treaty.

The dispute centres on whether Mr Poots needs the authority of the wider Stormont Executive to conduct the checks required under the agreement’s Northern Ireland Protocol.

Claiming recent court rulings have clarified that such authority is required, Mr Poots tried to secure the approval of the Executive by asking for the matter to be considered at last Thursday’s meeting.

He did so in the knowledge that if the issue was elevated to the Executive, his party could at that point exercise a veto to block approval for the checks.

Realising that, Sinn Fein used its own veto to prevent the issue from getting on the agenda.

The episode is playing out as the UK and EU continue negotiations aimed at reducing the number of checks required by the protocol.

Mr Poots announced the move to halt the checks at Stormont on Wednesday evening.

“I have taken legal advice in relation to my position from senior counsel,” he said.

“It stated that at present there is presently no Executive approval for SPS (sanitary and phytosanitary) checks.

“A decision to initiate or continue such checks could not be validly taken in the absence of Executive approval.

“The advice concluded that I can direct the checks to cease in the absence of Executive approval.

“I have now issued a formal instruction to my permanent secretary to halt all checks that were not in place on December 31 2020 from midnight tonight.

“I will prepare a paper for Executive consideration in the near future to seek agreement on a way forward.”