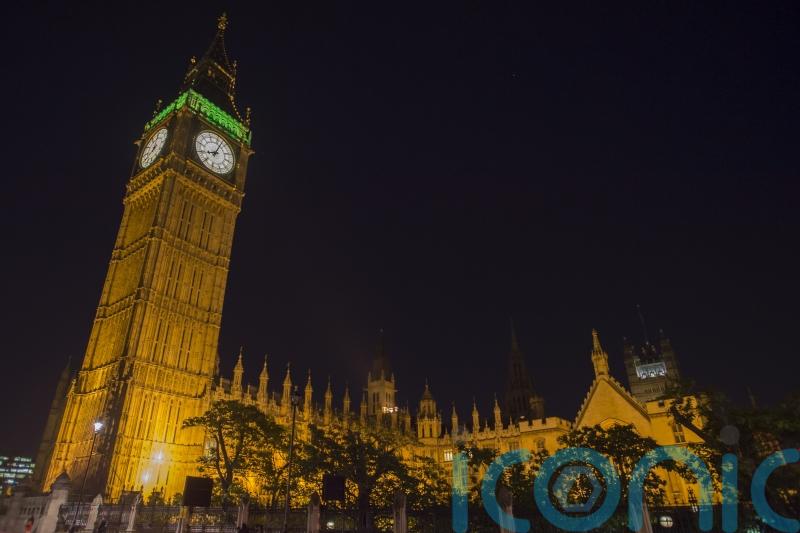 Opposition to a Government plan to temporarily restore double-jobbing for Northern Irish politicians intensified on Sunday, amid calls for an immediate u-turn.

The UK Government is facing criticism over plans to allow MPs to retain their seats in Westminster while being elected to the Northern Ireland Assembly.

The return of the “dual mandate”, or double-jobbing, would allow DUP leader Sir Jeffrey Donaldson to contest the upcoming Assembly elections while also remaining MP for Lagan Valley at Westminster.

Mr Nesbitt told BBC NI’s Sunday Politics programme: “This Government is going out of its way to prop up and support one party, and not for the first time.

He said it did not matter if the rule change brought Northern Ireland into line with the rest of the UK.

“Why did we stop it six years ago? Why are we bringing it back now? And why are we making it time limited? I think the answer is obvious. It’s to help out one party – the DUP.”

The UK Government plan would see dual mandates returning only until the next UK general election in 2024.

The current law banning politicians from double-jobbing as MLAs and MPs came into effect in 2016.

On the same programme, Alliance Party deputy leader and North Down MP Stephen Farry called on the Government to reconsider the plan and said he hoped the House of Lords would vote against the change to the law.

He called it a “backwards step” and said there had been a lack of consultation on the issue. 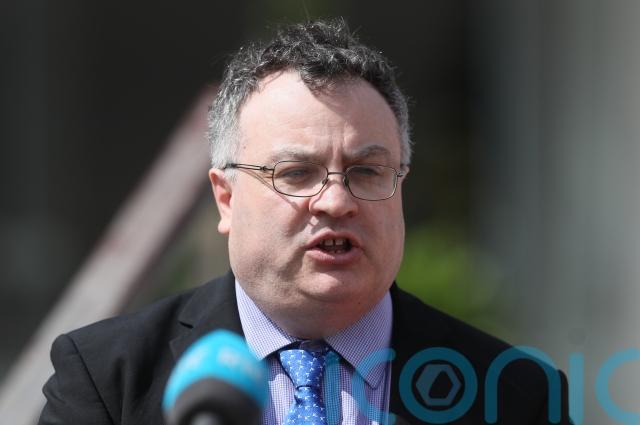 “Doing this so close to an election campaign is interfering in the democratic process.”

Supporters of the amendment, Mr Farry said, were “out of touch with public opinion here”.

Sinn Fein and the SDLP have also criticised any return of double-jobbing, meaning four of the five parties that make up the Executive in Stormont have come out against the Northern Ireland Office plans.

A spokesman for the Northern Ireland Office said: “On Wednesday, the Government tabled an amendment to the NI (Ministers, Elections and Petitions of Concern) Bill.

“This followed a proposal by Lib Dem peer and former leader of the Alliance Party in Northern Ireland Lord Alderdice, during Committee Stage in the House of Lords, which could have allowed dual mandates to have been allowed indefinitely.

“This was not opposed by his front bench.

“The Government’s proposal is for any dual mandates to be strictly time-limited to the subsequent Westminster election.

“It will enable the smoother transition between legislatures should an MP wish to take a seat in the NI Assembly, and therefore supports the objectives of the Bill in promoting greater stability.

“It will be subject to the usual parliamentary scrutiny as the Bill progresses.”

On Sunday, Mr Farry distanced his party from the role played by Lord Alderdice in the growing controversy.

“John Alderdice does not speak for the Alliance party and does not represent the Alliance Party. He is Alliance leader going back to the 1990s.

“So, we’re talking about 20 years ago. There is clear yellow water between us and him in that regard. And, fundamentally, we think he has made a poor judgment call.”

Mr Farry also rejected any suggestion that his party was motivated by a desire to contest a by-election in Lagan Valley which would be triggered if Sir Jeffrey stood down as an MP to return to the Assembly.

The Alliance Party made major inroads into the DUP majority in the constituency at the last election.

“I am angry at this proposal but the issue of a byelection in Lagan Valley is well down my list of considerations in that regard,” he said.