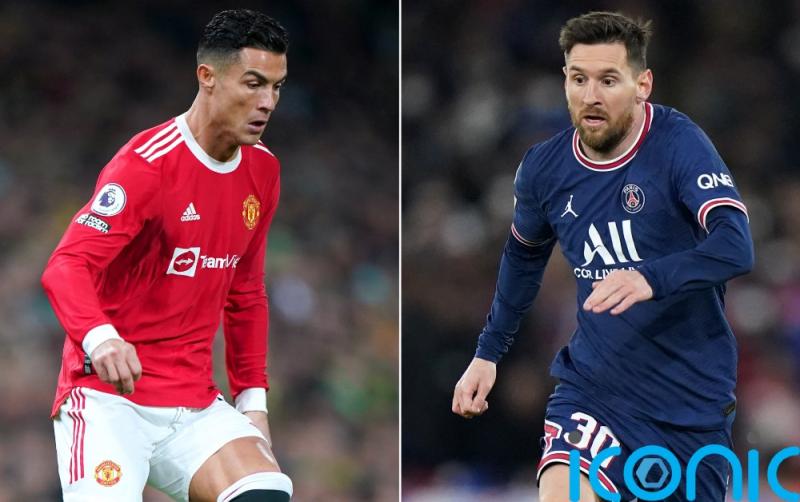 "UPDATE: The below draw for the Champions League Round of 16 has been voided and will be redrawn.

Manchester United have been handed a mouth-watering Champions League tie against Paris St Germain, but only after UEFA officials appeared to make a mistake during Monday’s draw.

United were first erroneously drawn against Villarreal – a side they had already been paired with in Group F.

Former Arsenal forward Andrey Arshavin was asked to draw again, and neighbours Manchester City will instead head to El Madrigal, but for reasons which are unclear United were not then put in the pot of potential opponents for Atletico Madrid, who instead got Bayern Munich.

UEFA has been contacted for comment on the draw procedures.

Liverpool will travel to face RB Salzbur,g while Chelsea will continue the defence of their title against Lille, with the first legs due to be played in late February and the return fixtures in March.

United and PSG were the last two sides left in the pot at the end of the draw, setting up a fascinating tie in which Cristiano Ronaldo and Lionel Messi can renew their long-standing rivalry.

United and PSG met in Group H of last season’s Champions League. United’s 2-1 win at the Parc des Princes was among the highlights of Ole Gunnar Solskjaer’s reign, though they lost the home fixture 3-1.

But this time the build-up will be dominated by Ronaldo and Messi, who have both changed clubs since then.

The intrigue does not stop there, of course, as United’s interim boss Ralf Rangnick will come up against Mauricio Pochettino, a man known to be interested in the permanent job at Old Trafford.

Having lost home and away to United to miss top spot in Group F by a single point, Villarreal will be back in Manchester next year to take on City.

The two sides last met in the group stages of this competition back in 2011, when Roberto Mancini’s City won home and away.

Liverpool, who won all six of their Group B fixtures, will face a Salzburg club who are the first Austrian representatives to make it to the knockout rounds of the competition.

Whether or not there was a mistake that led to it, the tie between Atletico and Bayern looks to be the pick of the other fixtures.