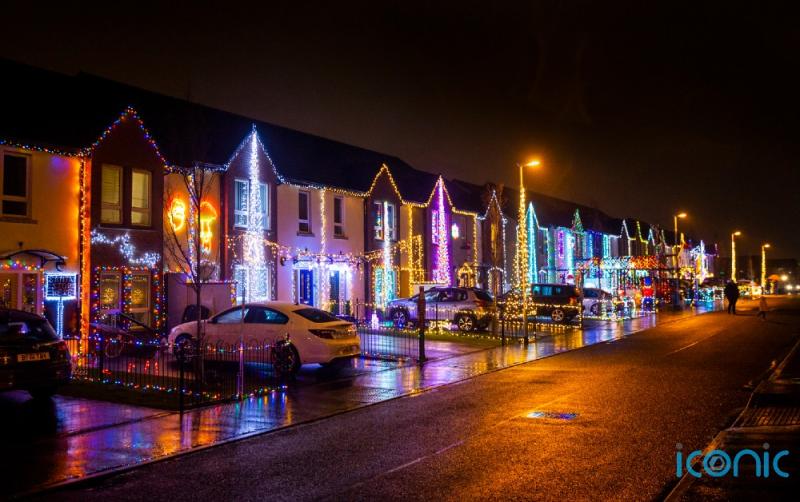 The neighbourhood has unofficially been renamed Christmas Drive

A street that has been fondly named as the 'most Christmassy' in Northern Ireland has become an unexpected and exciting visitor attraction.

Hundreds of people have been descending on Racecourse Drive in Derry in recent weeks to catch a glimpse of its spectacular festive display.

Residents of around 30 homes in the tightknit street in Derry’s Shantallow area have teamed up to decorate their homes with decorations and lights.

The charity venture, which has seen the neighbourhood unofficially renamed Christmas Drive, started during lockdown last year and has grown even bigger this year.

Preparations began in March with the construction of billboards and other yuletide props.

The process of transforming the street into a winter wonderland started in October and took four weeks to complete.

Emma Curran, 29, has been decorating the outside of her own family’s home in Racecourse Drive for the last five years.

She said the whole street decided to get on board last year in a bid to bring some festive cheer to the community during the pandemic.

“We’ve all sort of come together, we’re a great wee street, we all get on like a house on fire, and we’ve all come together and everybody’s chipped in and put up their lights,” she said. 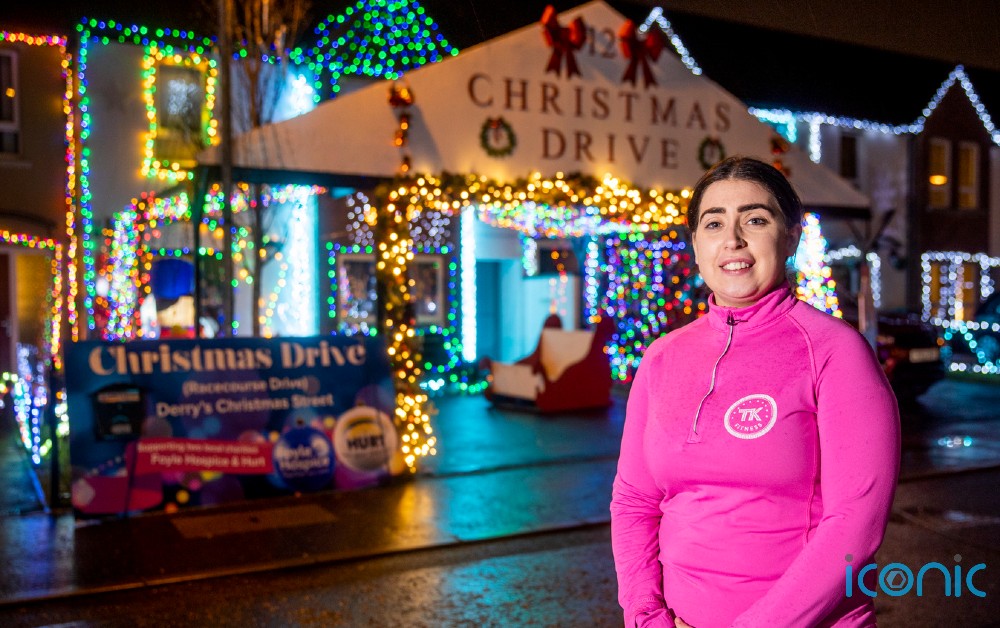 The residents are raising funds for two local charities – Foyle Hospice and addiction charity HURT – and visitors to the street can leave donations.

Ms Curran said they raised around £1,000 last year but are on course to collect much more this year given the number of people who have stopped by.

“The first weekend we had a couple of thousand through,” she said. 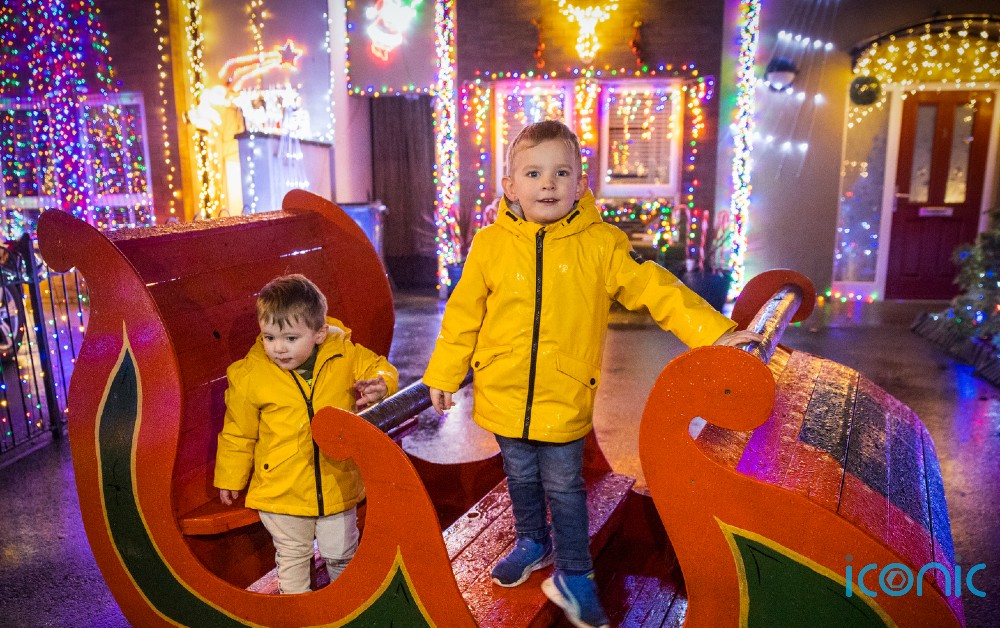 She said while the congestion has reduced since the switch-on in November, the numbers spike again whenever news spreads of an imminent visit by a local Santa Claus.

“Whenever everybody sees him out it’s back to madness again,” she said.

Ms Curran, who works in a nearby deli, said the most rewarding aspect of Christmas Street is the reaction of visiting children.

“People love it, it’s great for the weans, we love seeing all the different weans come and go and the families come and go,” she said.

“Seeing their faces is just great.”