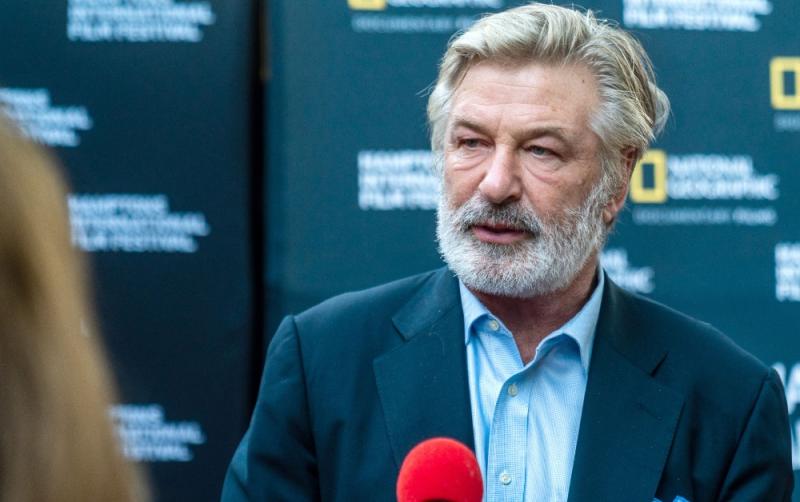 A woman has died, and a man is injured after being shot on the set of the movie 'Rust' when a prop firearm was discharged by Alec Baldwin, actor in the film.

The victim has been named as Halyna Hutchins, a 42-year-old director of photography, and the injured man is Joel Souza, director of the film.

Hutchins was transported to University of New Mexico Hospital, via helicopter but was pronounced dead by medical personnal.

Santa Fe County Sherrif in New Mexico said Souza was taken by ambulance to Christus St Vincent Regional Medical Centre where he was undergoing treatment for his injuries.

The injured director was released from the hospital, according to Rust movie actress Frances Fisher.

Director Joel Souza was released hours ago from the hospital.

Santa Fe sheriff's office said, deputies were dispatched to the Bonanza Creek Ranch movie set of the western 'Rust' October 21, 2021, when a 911 caller reported a shooting on set.

'The investigation remains open and active. No charges have been filed in relation to the incident. Witnesses continue to be interviewed by detectives' added Juan Rios on behalf of the sheriffs office.

One of Halyna's latest Instagram posts showed a crew picture on the set of Rust, uploaded two days ago.

Tributes have been made from co-workers of Halyna Hutchins, who worked as a Cinematographer.

Described as an 'incredible talent and a great person' with 'such an eye with a visual style' according to actor Joe Manganiello.

He also reposted a thread he made about Halyna on Twitter last year.

Here’s the thread about Halyna that I posted last year when we released the movie.

I was lucky to have known her and to have worked with her. ❤️ https://t.co/FgorxuqwMv

Rust was to film until November, the movie plot was about 'a 13-year-old boy who is left to fend for himself and his younger brother after his parents' death in 1800s Kansas'

The teenager is sentenced to hang for accidentally killing a local rancher and goes on the run with his long-estranged grandfather, who was played by Alec Baldwin.

Production on the movie has been halted after the incident.

Regarded as Europe’s largest Halloween Festival, Derry is renowned for its buzzing atmosphere 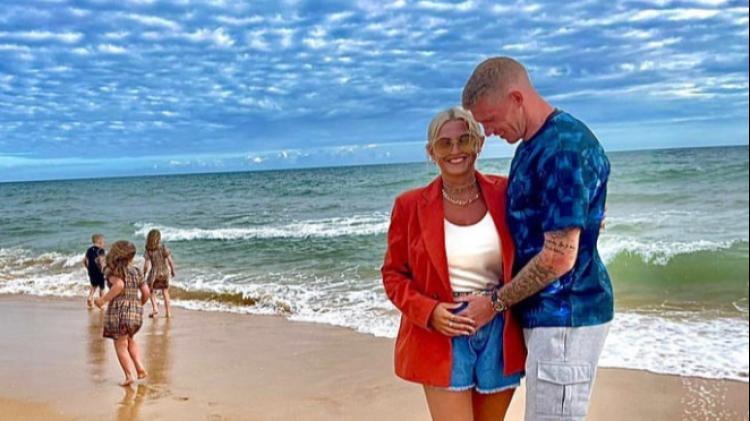