REVEALED: The best-selling cars in August 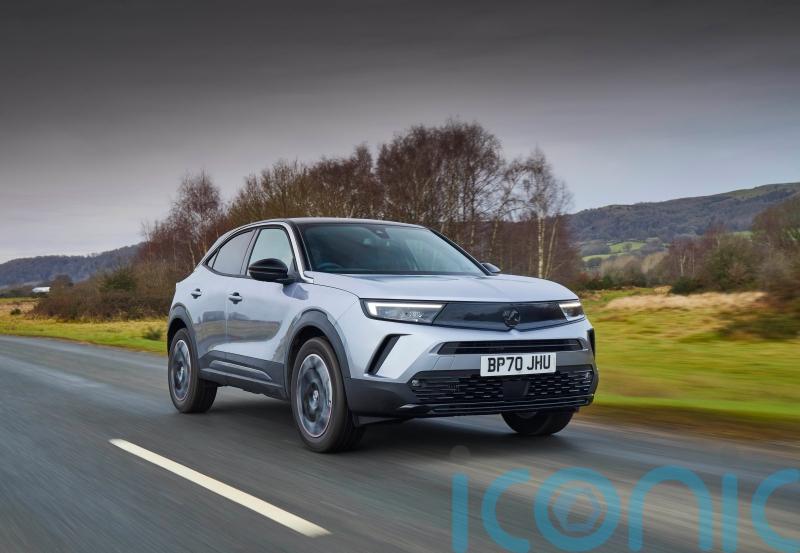 This month’s list of best-sellers was largely populated by some firm favourites, with some new additions in between. Let’s find out which cars came where.

August represented a small glimmer of hope for the new car industry as the month’s registration figures ended five months of decline.

According to figures from the Society of Motor Manufacturers and Traders (SMMT), registrations grew by 1.2 per cent during the month.

This month’s list of best-sellers was largely populated by some firm favourites, with some new additions in between. Let’s find out which cars came where. 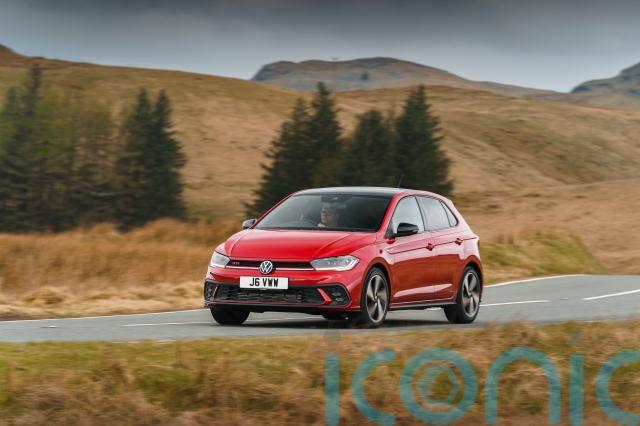 Volkswagen has recently updated its Polo and the refresh seems to have done the trick. Sitting in the top spot for August, Volkswagen registered some 1,902 examples during the month. The latest Polo builds on a popular layout with a redesigned touchscreen and a sharper look.

There’s also a sporty GTI version for those who would like a Polo with a little added performance. 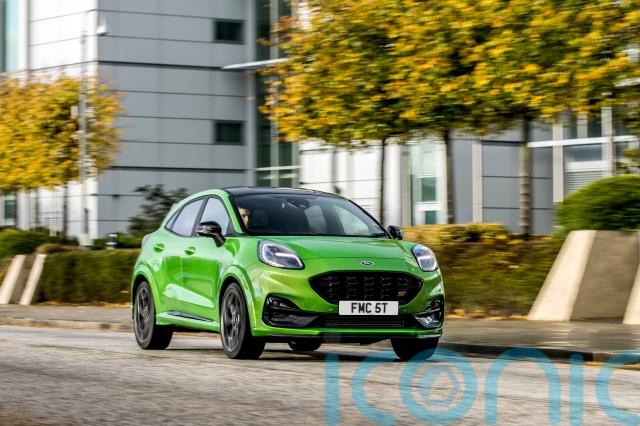 Ford’s Puma has had a stellar year, consistently outperforming Ford’s traditional hatchback models. It’s based on the Fiesta’s platform but happens to deliver a little more space and practicality than it.

In a similar vein to the Polo, you can also get the Puma in a sportier, more dynamic ST layout for those drivers who fancy a Puma with some extra punch. 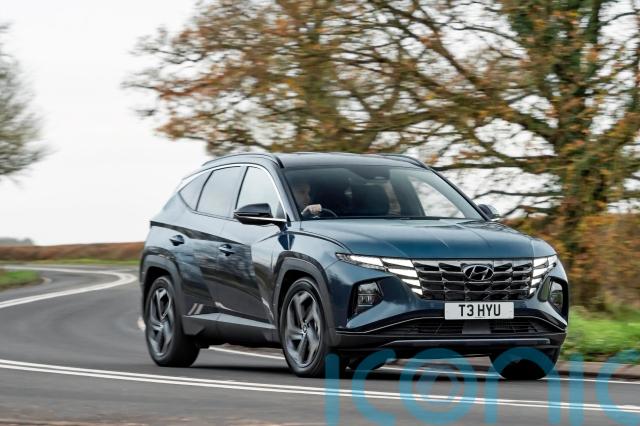 Hyundai’s new Tucson has been performing well in recent months and during August keeps its third-place spot that it held in July, too. The Tucson’s design is one of its biggest draws, with its angled and distinctive appearance helping it to stand out from the rest.

Plus, all Hyundai models get loads of equipment standard, while there’s the option of hybrid and plug-in hybrid powertrains. 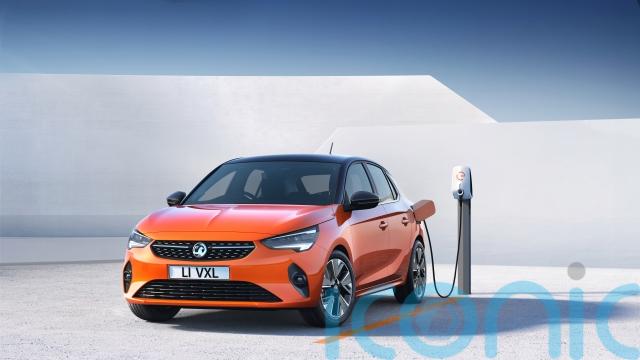 Vauxhall’s Corsa is a firm favourite among buyers, who appreciate its value-focused approach and good levels of standard equipment. An efficient range of engines is also available, as is a fully electric version in the Corsa-e.

During August, Vauxhall shifted 1,608 Corsas, putting it in fourth place in the rankings. 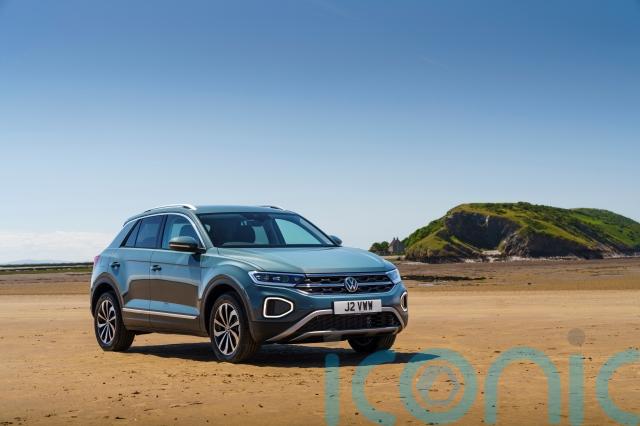 Volkswagen’s T-Roc occupies a key place within the firm’s range of SUVs, combining the look and feel of the larger Tiguan but in a more compact layout. It’s also one of the few SUVs in the UK to be available as a convertible, which really does give the T-Roc a unique selling point.

It can also be specified in sporty ‘R’ specification, which adds the same 2.0-litre turbocharged engine that you get in the Golf R. 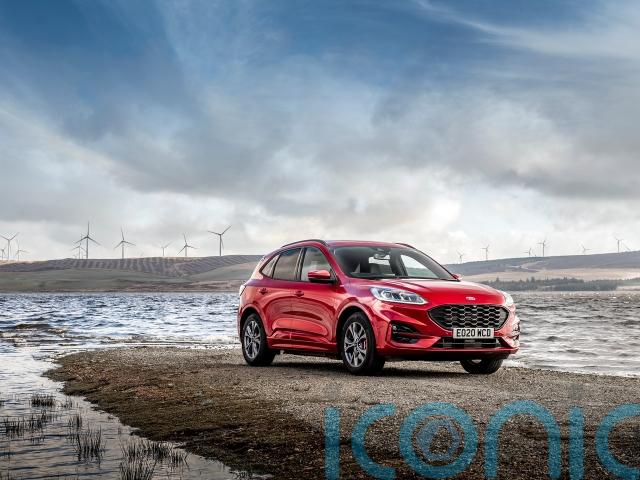 The Kuga is one of Ford’s key SUV models, bringing solid build quality, a spacious cabin and a well-sized boot. It’s also comfortable and easy to drive, with good levels of refinement making this an excellent long-distance option. 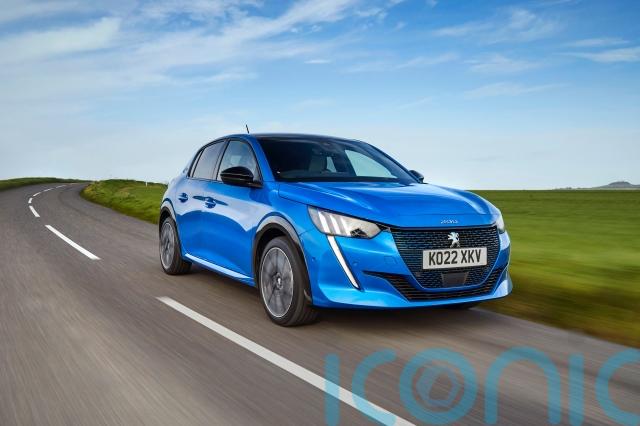 The 208 may be Peugeot’s smallest model, but it consistently takes a big percentage of the firm’s sales. This well-sized French hatch comes equipped with a classy cabin and some new technology, while recent changes to its specification line-up have given it even more standard equipment than before.

Plus, there’s an electric version in the e-208, which shares its make-up with the battery-powered Corsa. 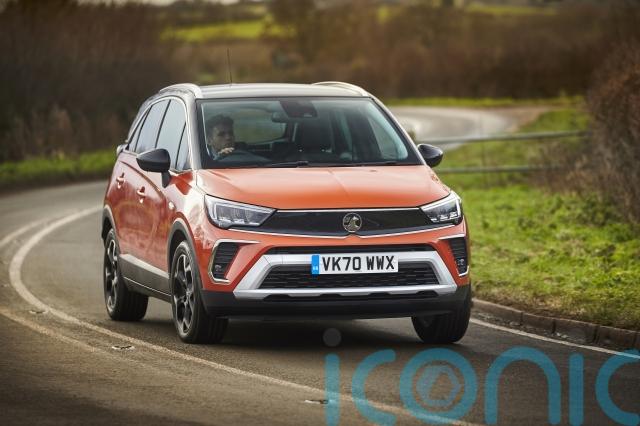 Vauxhall has recently undertaken a major shake-up in the way that its cars are designed, with the compact Crossland SUV being one of the latest recipients of a change in appearance. Its interior quality has also boosted significantly, making this model more desirable than before.

In the change, Vauxhall has also removed the ‘X’ badging from the Crossland. 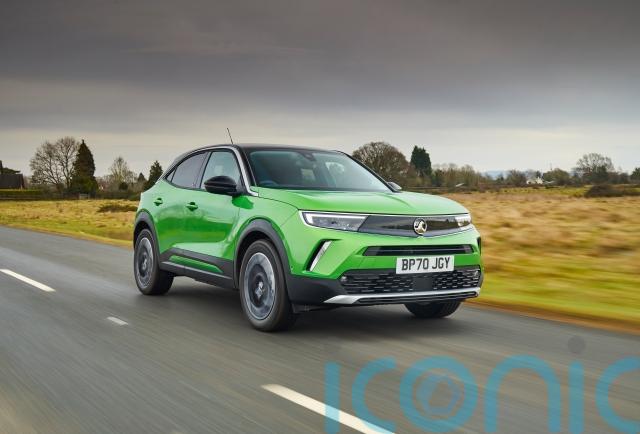 Much like the Crossland, the Mokka has benefitted from a striking new exterior design. Replacing the older and more rounded version, the new Mokka has an extremely sharp look with Vauxhall’s latest ‘Vizor’ front design ensuring that this is a car that stands out.

You can also get it with an efficient electric powertrain in the Mokka-e. 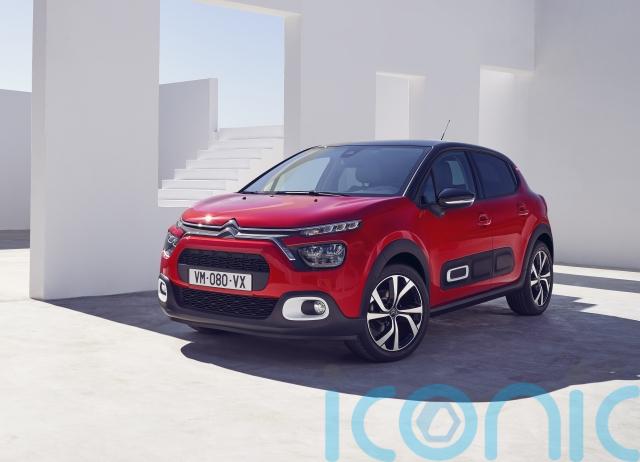 Citroen’s C3 has made an appearance on the top 10 list this month. Sitting within the traditional hatchback segment, the C3 is a car that goes against the current trend for crossovers and SUVs.

It’s spacious inside, too, and has plenty of on-board technology to ensure that this is one well-valued proposition.