Man arrested in Co Derry as part of paramilitary investigation

A number of items were seized under the Terrorism Act. 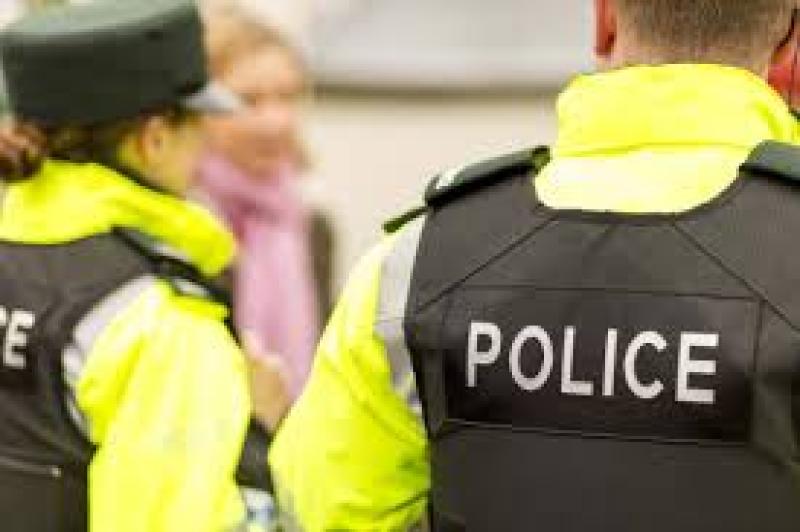 UPDATE - September 9: A 65-year-old man arrested under the Terrorism Act in the Limavady area on Thursday, September 8 has been released unconditionally following questioning.  The investigation continues.

A 65-year-old man has been arrested following searches in County Derry this afternoon.

Detectives from the PSNI conducted searches in the Limavady area on Wednesday September 8, with a number of electronic items being seized alongside the man's arrest.

Detective Inspector MacCionáoith said: “Officers carried out an operation at an address in Limavady this morning, following an investigation into terrorist activity at the property.

“Subsequently, a 65 year old man was arrested on suspicion of terrorism activity and has since been taken to the Serious Crime Suite at Musgrave Police Station in Belfast for interview.

A child was asleep upstairs in one of the houses targeted.

"Today’s arrest and search is part of an investigation into criminality linked to Loyalist Paramilitaries.

“We remain committed to investigating all aspects of criminality being carried out in local communities.

“We will continue to listen to the community and act on any information they provide us.

"I would ask anyone with information about any criminality to contact police on 101 or anonymously through the Crimestoppers charity on 0800 555 111, which gives people the power to speak up and stop serious crime.”

A report can also be submitted online using the non-emergency reporting form via www.psni.police.uk/makeareport .