The incident took place near Desertmartin in 2020. 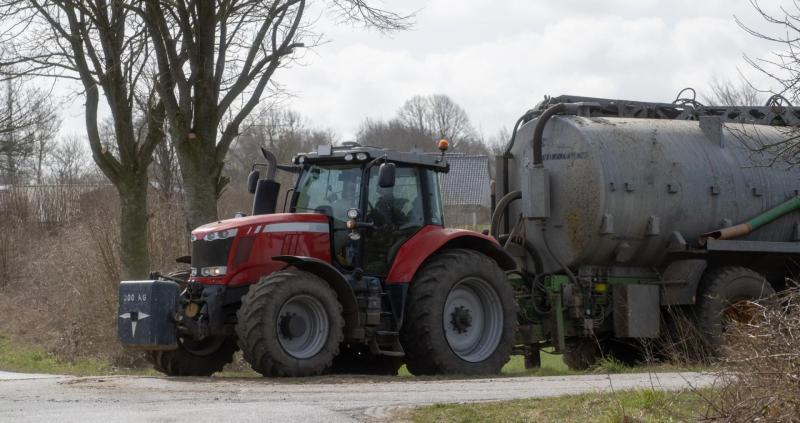 An accidental slurry spill at a County Derry farm two years ago resulted in over 2,600 dead fish, a court has heard.

Local farmer Philip Palmer (53), of Tobermore Road, Desertmartin, entered a guilty plea to the single charge of polluting a waterway at Magherafelt Magistrates Court on Wednesday.

The court heard a Water Quality Inspector (WQI) responded to a report of discoloured water at Grange Water Bridge, Desertmartin on May 21 2020.

They discovered green and brown discoloured water, dead and distressed fish in the waterway, and a strong smell of slurry.

The Inspector travelled upstream to the Keenaght Water on the Longfield Road, Desertmartin, and identified the presence of slurry within the waterway which runs through the defendant's farm to the Keenaught Water.

The Inspector observed an active discharge of slurry into the waterway. Palmer deployed a soil dam and a submersible pump to prevent any further discharge to Grange Water.

The Inspector returned to the farm on 22 May 2020 and checked the dammed section of the waterway at its confluence with the Keenaught Water, there was no evidence of the any effluent having circumvented the soil bund.

A clean-up company was appointed who carried out a clean-up operation.

Samples taken from the water indicated poisonous, noxious, and polluting matter which was potentially harmful to fish life in the receiving waterway.

DAERA Inland Fisheries investigated the incident as a major fish kill, which resulted in the death of 2632 fish, made up of 2525 trout and 107 salmon.

Defence for Palmer said the incident had been an accident during a period when his son had been spreading slurry on the farm.

They said it was a 'momentary lapse' and that the farm had 'impeccable' standards until this incident, having been in operation since 1917, and that remedial action had been taken immediately.