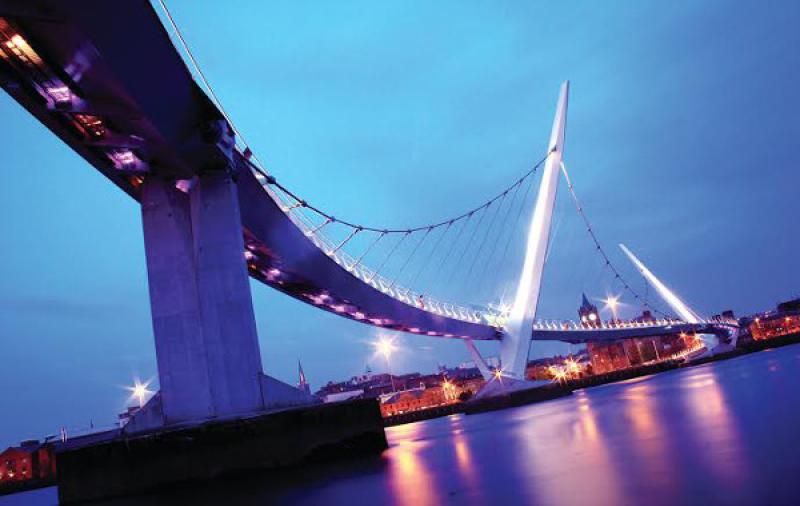 The 'persistent low wages' across Derry and Strabane should be a key focus for Invest NI and the Economy Minister, Gordon Lyons, a local councillor has said.

SDLP Councillor Rory Farrell was speaking after figures published by HMRC show the Derry and Strabane district has the lowest median wage in the North and the seventh lowest across all 180 regions of the UK.

Commenting on the latest wage data, Cllr Farrell said: "Derry has historically been plagued with persistent low wages and these latest figures confirm that nothing has changed. We have the lowest wages in the north and we're at the bottom end of the league table across these islands.

"Someone in Lisburn can expect to earn over £300 per month more than someone here and that is simply unacceptable.

"We need to see definitive action from Invest NI and the DUP Economy Minister, Gordon Lyons, to reverse this trend. We need to see a specific plan with strict targets for job creation and investment in the north west.

Trade groups warn thousands of businesses under threat without action

"Invest NI has been completely ineffective in attracting jobs to Derry and that must change. We need to see more jobs and better jobs."​