Trade groups warn thousands of businesses under threat without action 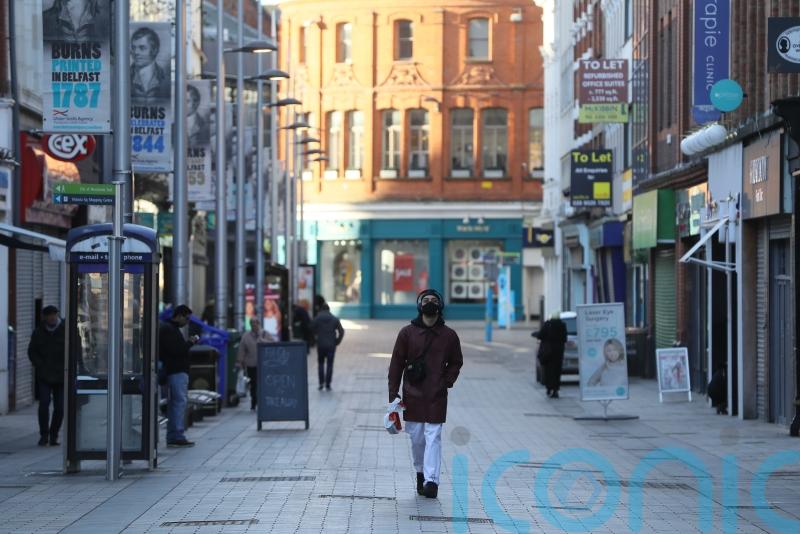 A number of trade organisations in Northern Ireland have warned that the future of thousands of businesses in the region are under threat without urgent Government intervention.

The groups have published a joint action plan which includes calls for VAT to be reduced to 17% and an extension of a rates holiday for businesses.

The groups said a knock-on effect from the cost-of-living crisis and remaining Covid pressures has led to a fall in trade and customer numbers for businesses.

They said many within hospitality and retail are struggling to remain viable with businesses closing every day.

Actions within the plan include

– A call to reinstate the reduced tourism/hospitality VAT rate to support businesses that rely on household discretionary disposable income and tourism spend;

– Restoration of the Business Rates Holiday which concluded in July 2022, running until April 2023;

– UK-wide reform of the business rates system to ensure online and out of town businesses are paying the same rate as high street businesses;

– Support from the UK Government for the devolved nations to reduce business rates by providing increased financial support through the block grants;

– The removal of VAT from energy bills to reduce energy costs;

– The Northern Ireland Executive to establish a Rural Town and Village Infrastructure Investment Fund to ensure small and mid-sized towns and villages are supported during this economic crisis.

A joint statement from the 15 business organisations said: “We are at a critical juncture as a perfect storm of factors is causing devastation for the retail and hospitality sectors and could see thousands of businesses threatened over the next months if no action is taken.

“Out of control energy bill increases, labour shortages, inflation, National Insurance increases, and sky-high business rates – the highest in the UK – are risking the business climate of Northern Ireland.

“Fears that many will simply go under in the next months without government assistance are keenly felt and we cannot continue on this path of destruction any longer.

“We are pushing customers away due to having to raise prices to keep pace with these rising costs, which is therefore having a detrimental impact on trade and consumer confidence.”

The statement added: “Intervention is required by the UK Government, as well as the limited powers of NI Executive Ministers, to stave off the worst of this crisis on business owners and provide tangible support and resources that could keep trade viable.

“Our plan has achievable, tangible solutions that would support business from day one. 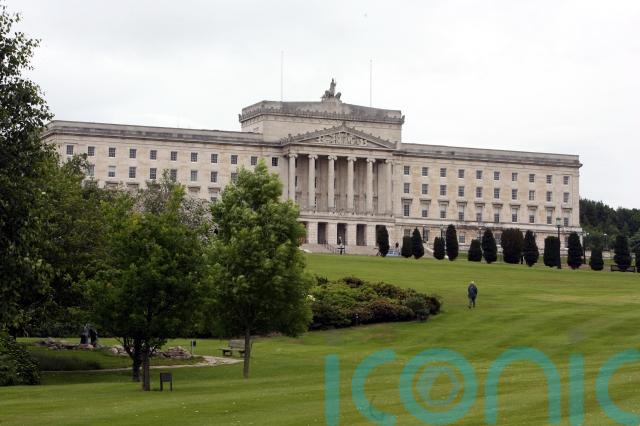 “Actions including a reduction in the VAT rate to 17% to encourage more households to spend on the high street; increased financial assistance through the block grant to alleviate the cost of business rates; and the implementation of the NI High Street Taskforce Report will help bolster business back to viable trading levels.

“We call on both Governments to consider our proposals and engage with the business community on how best to implement urgent actions that can alleviate these crippling pressures.

“It will support both businesses and consumers in this most pressing of times.”