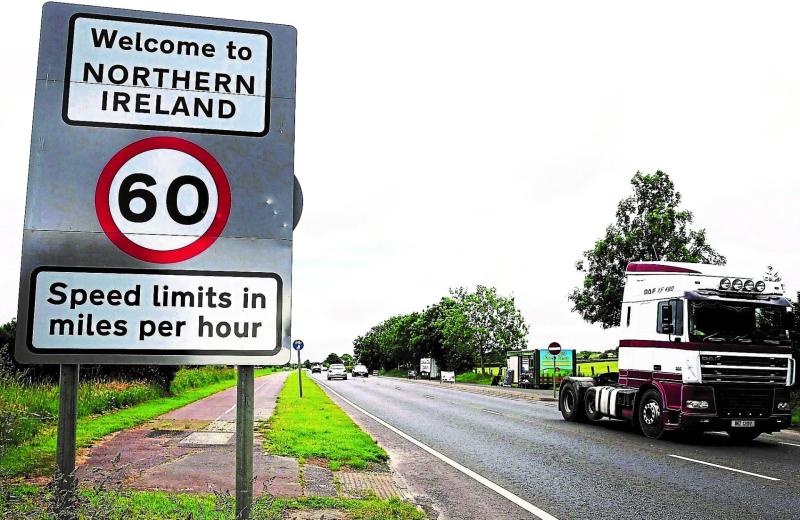 The surge in cross-border trade needs to be built upon as businesses face an inflation and cost of doing business crisis, Sinn Foyle MLA Ciara Ferguson has said.

Speaking on the latest figures published by the Central Statistics Office (CSO), the statistics showed the trend of 'surging all-Ireland trade' had continued in the first six months of this year.

This surging trade across the island is possible because the Protocol keeps the north in the EU single market, and it is mitigating the worst impacts of Brexit which is damaging for businesses in Britain.

"In the middle of an inflation and cost of doing business crisis, this growth in trade needs to be built upon to help sustain business, to protect existing jobs and to create new opportunities.

Ms Ferguson concluded: ”We need to have an Executive and Assembly up running and as a matter of urgency to help tackle the cost of living emergency and to agree a budget to invest in our health service and public services."