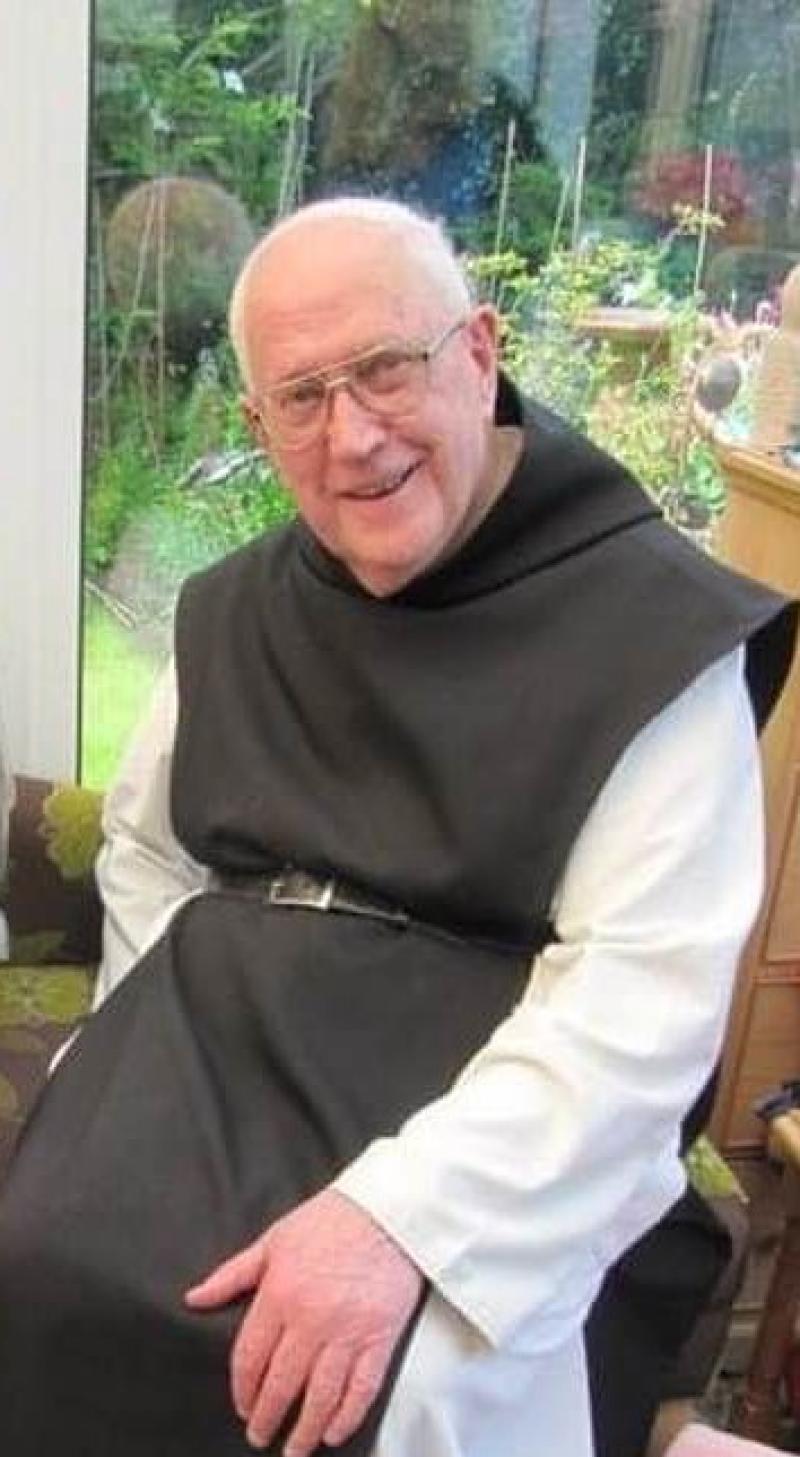 Mourners gathered at the weekend for the funeral of an 'exceptional' priest, Fr Martin Dowley who died on Wednesday, August 10 at Our Lady of Bethlehem Abbey in Portglenone, aged 96 years-old.

The popular cleric had been based at the abbey for more than 70 years and was well known across County Derry.

Ordained into the Cistercian order in 1951, Fr Dowley provided spiritual support to those in need from the abbey for decades.

People from all across the county of all faiths visited the priest who with his soft nature had the ability to put people at ease.

Tributes have flooded in from across the County including from local councillor Sean McGlinchey who said: “I knew Fr. Martin personally for more than 30 years and he was an exceptional person. I am deeply saddened to learn of his death.”

Posting on social media, Rev Fr Gerard Mongan paid tribute, saying: “One holy and humble priest who gave comfort and reassurance to countless people who came to the monastery with his gentle guidance and gift of healing. He will be sorely missed. God rest and reward him for his good deeds go with him .”

Edel McToal posted her tribute online saying: “The most beautiful soul, I went to Father Martin after my miscarriages he told me if I was to get pregnant again to come back to him and he would bless me, which I did. I went back, he give me a lovely blessing and now Miss Sarah is 14 weeks old, healthy and safe. RIP Father Martin, a real gentleman.”

Martin McErlean said of Fr. Martin: “A man of immense faith and solidarity amongst the thousands of people of all faiths that came to pure out their souls to him. His legacy has to be the love and forgiveness that radiated from his gentle face. What a loss for so many. May he rest in Eternal Peace.”

Leona Devine added: “Rest in peace Fr Martin. He will be sorely missed, a saint on earth.”