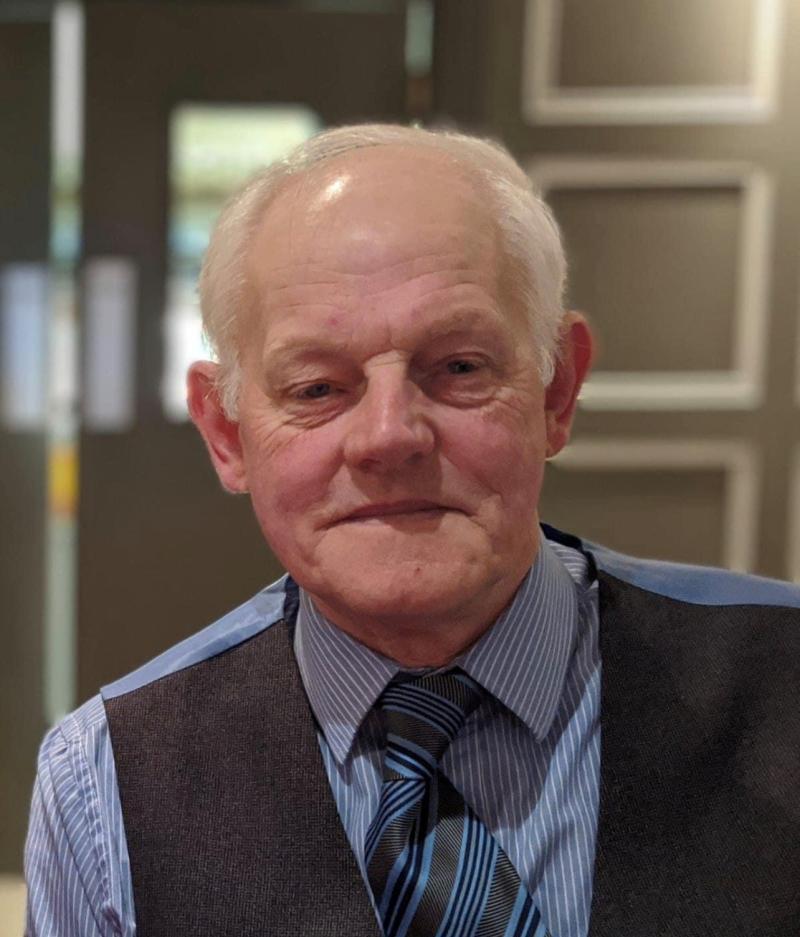 A County Derry man who died as a result of a fishing accident on the North Coast last week was laid to rest yesterday.

Ivor Jones' body was recovered in the Dunluce Castle area of Portrush on Thursday, August 11.

Earlier that day, police had issued an appeal for the 75 year-old who was last seen in the Old Mill Grange area of Portstewart on Wednesday.

The dad-of-two's funeral service was held yesterday afternoon (Monday) in First Magherafelt Presbyterian Church.
He was laid to rest in the adjoining cemetery.

In a funeral notice, Mr Jones' family asked that donations be given in lieu of flowers to Community Search and Rescue (Coleraine), R.N.L.I and the Coast Guard.

Mr Jones' brother, Rev Rhys Jones is the Rector of the Balteagh and Carrick, Tamlaghtard and Aghanloo group of parishes in the Limavady area.

“Can I ask you to keep our Friend and Rector Rev Rhys in your thoughts and prayers this evening following the death of his brother Ivor in a tragic fishing accident,” read the post.

Other tributes were paid to the late Mr Jones with one friend describing him as a 'wonderful, kind and very caring man who loved his family with all his heart'.

Mr Jones was also described as a 'great friend' and 'befriender' to Magherafelt Manor care home where it is understood he regularly visited the residents.