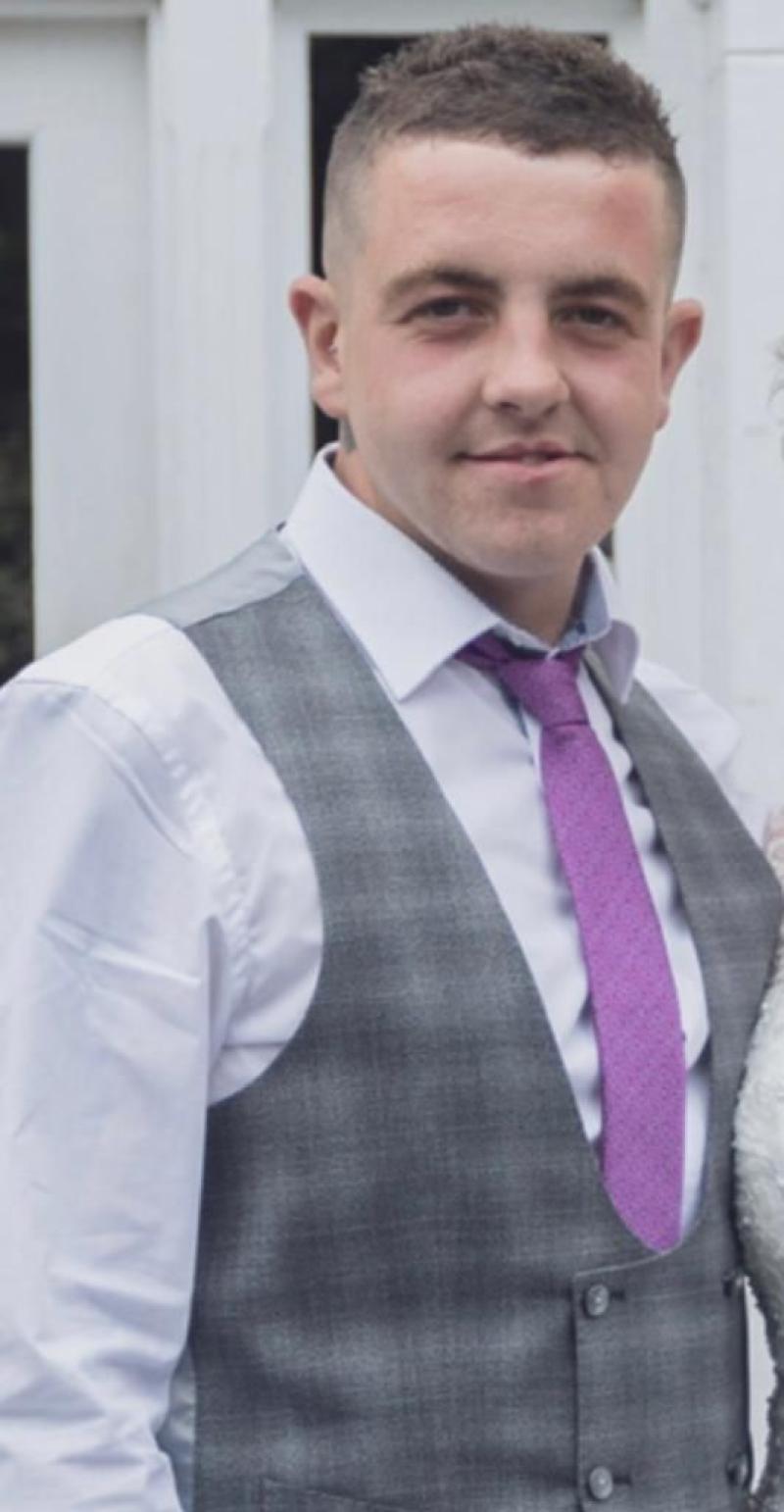 Police have named the man who died following a motorbike accident in County Derry at the weekend.

The victim, aged 24, was Ryan Speirs from the Loup area.

A police spokesperson said: “At around 4pm, it was reported that a scrambler was involved in the crash at the Castledawson Road area. Ryan, who was the rider of the scrambler, was taken to hospital but sadly died as a result of his injuries.

“Enquiries are continuing to establish the circumstances surrounding the collision and police are appealing to anyone with any information, or anyone who captured dash-cam footage, to contact police on 101 quoting reference number 1299 13/08/22.”