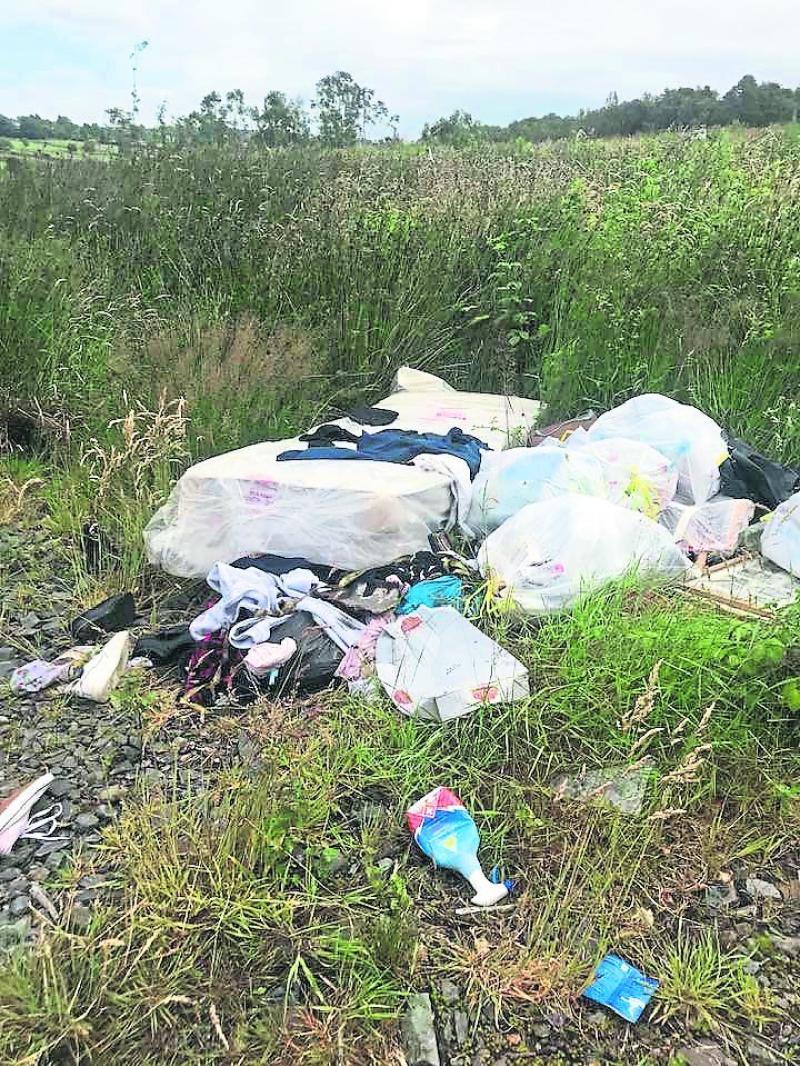 A fly-tipper who caused outrage after they dumped rubbish in one of Inishowen's most scenic areas was from Derry, it can been revealed.

A vigilant family spotted a person dumping the load of rubbish at Lis na Grá woods in the Muff area of Inishowen.

The waste was examined and despite efforts to conceal the identity of the perpetrator, a name and address was recovered.

An O2 bill was also recovered displaying a mobile number.

Terry Crossan, Sinn Fein councillor for the Muff area, thanked the local family and the council's litter warden for his 'prompt action and forensic examination of the rubbish.'