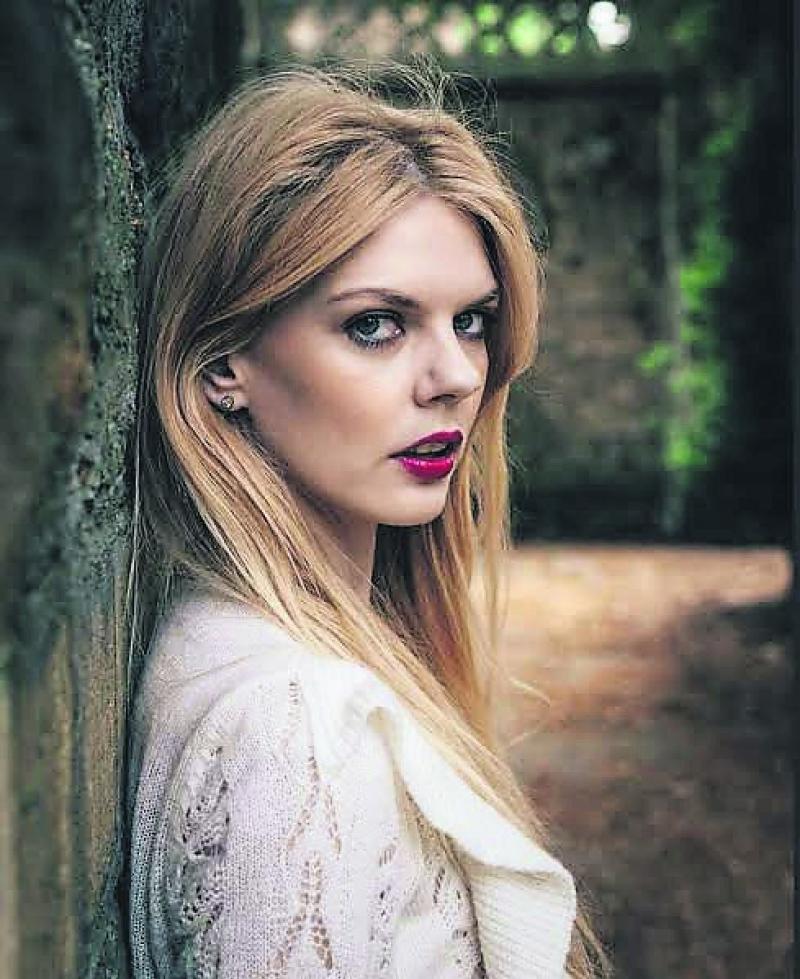 A rising young Derry star is to star in a new film which will be premiered at a renowned film festival later this month.

Ayvianna Snow plays the character Rebecca Cavendish in 'Lola,' which was shot on location in Kildare and Dublin.

Featuring songs composed by acclaimed singer/songwriter Neil Hannon, of the Divine Comedy, it is directed by Andrew Legge and also stars Emma Appleton and Stefanie Martini.

A sci-fi movie set in 1941, it follows two sisters who create a time machine, allowing them to explore the punk generation before it even existed. But with World War II escalating, they decide to use the machine as a weapon of intelligence, with world-altering consequences.

Ayvianna plays the character Rebecca Cavendish who works as a reporter.

Speaking about the film, she said: “I love that Lola centres the relationship between two women and explores female solidarity in exceptional circumstances.

“I am thrilled to have worked with such an exciting creative team.”

'Lola@ will premiere at the 75th anniversary of the Locarno Festival, followed by Edinburgh Film Festival as well as a London screening at FrightFest.