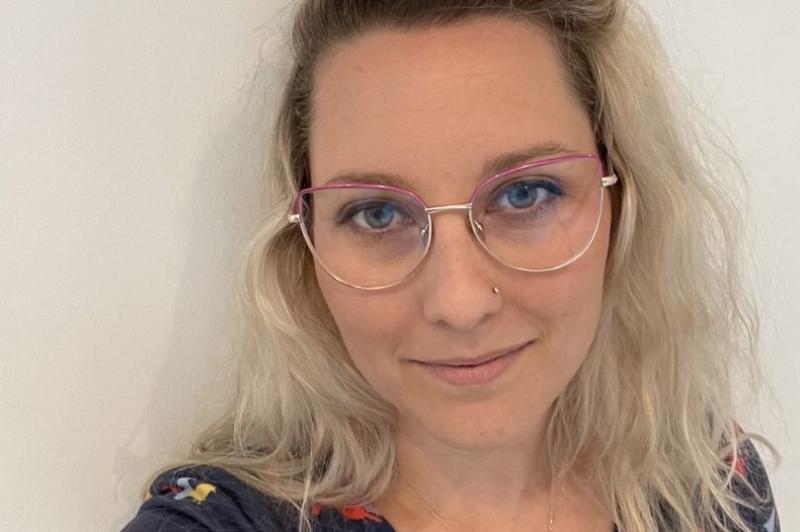 Balancing studies and motherhood as a single mum, Samantha Hutton hopes she can inspire others by showing that it’s never too late to return to university as she has graduated after a 10-year gap.

Sam, as she is affectionately known, started her course in 2010 at Ulster University's Magee campus in Derry, but sadly her father passed away at the beginning of her final semester.

At this time, Sam, originally from Cheshire in England, had to undertake responsibilities as his next of kin, so she decided to take a step back from her studies to go home, with the intention of returning and completing her course at a later date.
However, her life took another turn and while taking a break from university, she got married, had a son, and subsequently got divorced.

During those 10 years away, Sam qualified as a therapist and started her own business, but nothing filled the void she felt having not completed her degree.

Having never wanted to leave university in the first place, Sam’s desire to return led her to try and figure out how to get back on track with her course.

While assessing her son’s entry requirements for school, Sam realised she had a one year window of opportunity to complete her studies prior to him starting primary one.

Having made enquiries with Ulster University, she was delighted to discover she was able to re-enrol for her final year and complete the degree she had always dreamed of.

But it wasn’t without its obstacles, as Sam explained: “The biggest challenge for me as a single mum studying throughout my final year was time management.

“This was something I struggled with, but I was completely focused and dedicated to my studies, so I made sure to utilise every minute – studying round the clock – at four in the morning, or when my son was at nursery, and during the night to complete my final year.”

Growing up, Sam always had a clear plan of how she thought her life and career would pan out but now upon reflection:
“I believe the break in education has given me a much greater perspective of what I want for my future career, as the plans I had at 21 are very different to what they are now at 32.

“What can look like a failure or a deviation from the path is sometimes where we have our best growth and where we learn the most.”

Sam said she believed her greatest success was simply completing the course. It had taken her some time to let it sink in that it was now completed and admitted she didn’t want to take down her final submission of work and let the moment end.

Sam is returning to Ulster University in September to complete her Masters in Contemporary Theatre Practice with future career aspirations in academia.

She also hopes to complete a PhD, something she never would have considered during her former student life as she struggled with dyslexia throughout her education.

“Academia was previously always a challenge but with maturity and age there has come an awareness of things that I never thought I could have done 10 years ago.”