Two businesses in the area have announced they were to close. 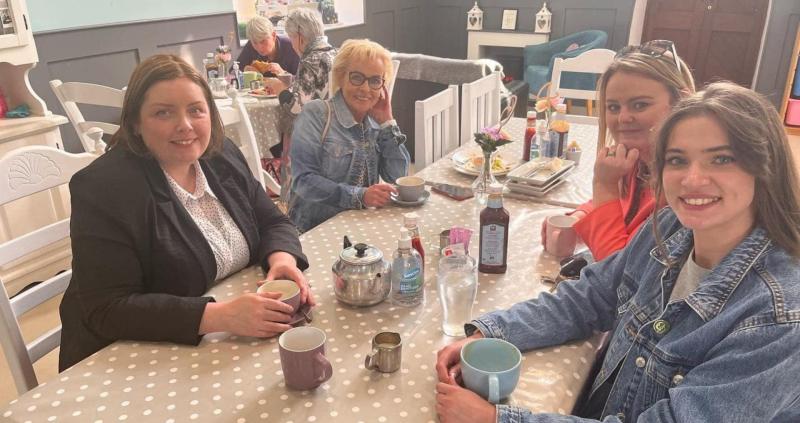 Two County Derry businesses have announced they are closing, citing rising costs as the main factor.

Screen Skating in Ballinascreen closed its doors at the weekend, while The Rainbow Tearoom in Feeny announced its closure on Sunday, just over a year after opening.

Both businesses have blamed increased costs which they say have left them with no other choice than to stop trading.

Announcing the news on social media, the owner of Screen Skating, an ice rink based just outside Draperstown, said increased insurance costs and a dramatic drop in trade led to the decision to close.

“This wasn't an easy decision but with the cost of everything rising, especially my insurance, I just can't take the gamble when I have noticed a steep decline in people visiting. As a mum-of-four, I know there isn't a lot of money in homes at the minute and hopefully that will change soon,” read the post.

Screen Skating is bringing skating to the Sperrins.

The owner of The Rainbow Tearoom has said that soaring energy and supply costs has led to their imminent closure.

“Our summer electricity bill will be in excess of £4K, over winter we are faced with projections of at least £7k a quarter for electricity alone - assuming it doesn’t rise again,” said the local owner.

“Because of this we have made the very difficult decision to cease trading at the end of the summer.” 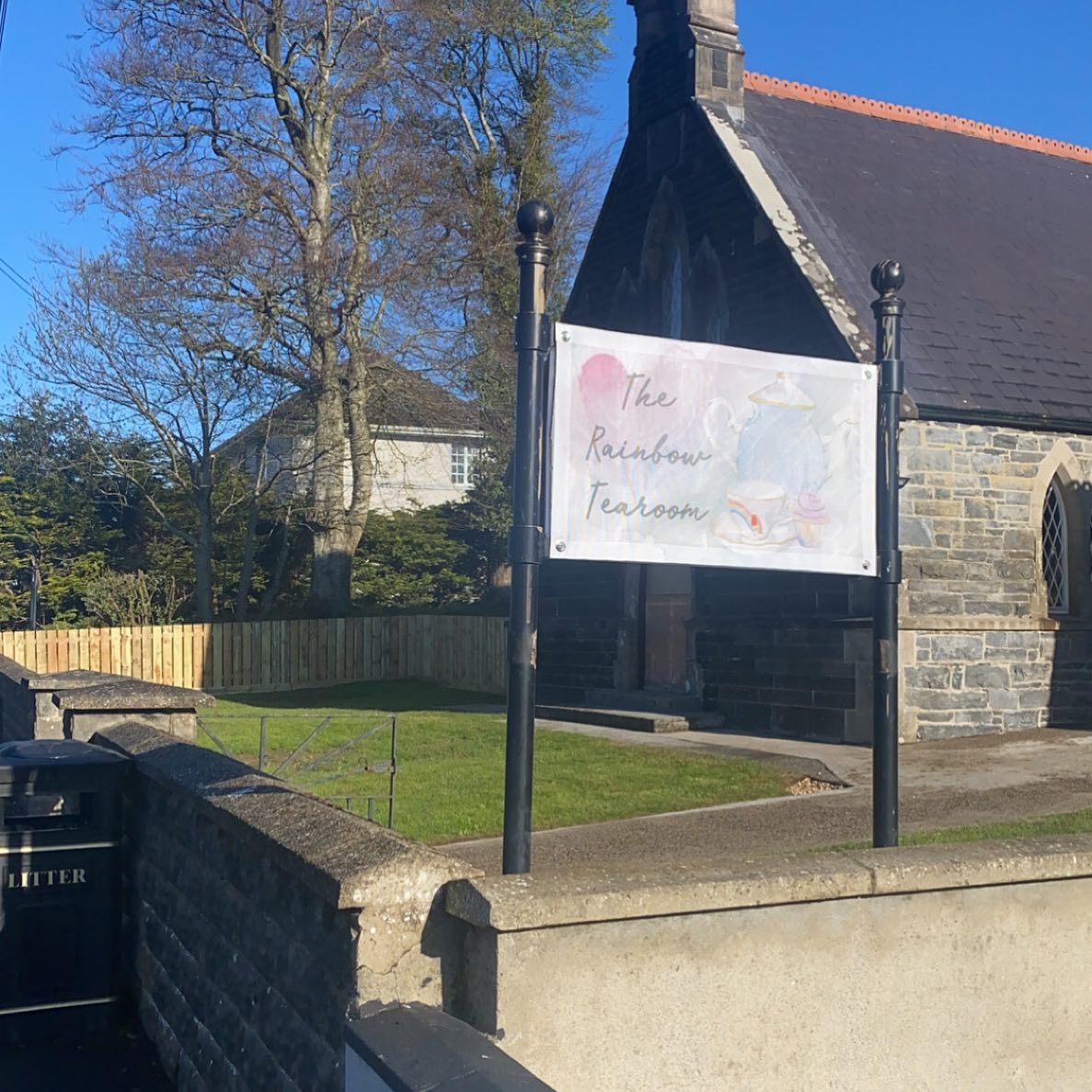 “It is beyond frustrating to see small businesses like this being forced to close their doors whilst the DUP are refusing to come back into the Executive,” she said.

“There is £435 million waiting to be allocated to families and workers.