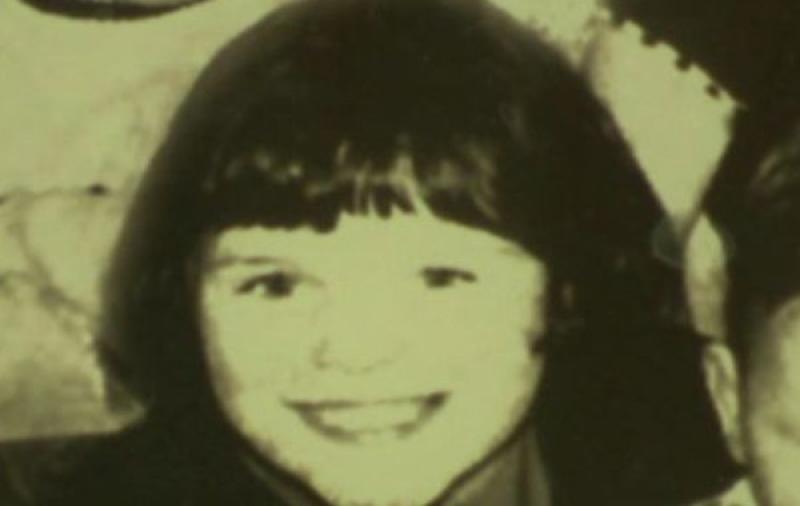 Annette McGavigan (14) was shot dead by British soldiers during a riot in the Bogside area of Derry in 1971.

Relatives of children killed during the Troubles will tell their stories to MPs ahead of a vote on controversial legislation granting amnesty for crimes committed during the Northern Ireland conflict.

Martin McGavigan and Mary Feeney-Morrison, both now in their 60s, are among a group of six families taking part in a special event in Parliament on Tuesday evening that aims to bring the reality of their experiences to Westminster.

Mr McGavigan’s sister Annette was shot dead by British soldiers during a riot in the Bogside area of Derry in 1971. She was just 14 years old and still wearing her school uniform.

He told PA he remembered his mother “talking to Annette’s clothes that she was murdered in, the blood-stained slippers, the school uniform” and that as an adult his daughter, Maria, would find him reading Annette’s papers and crying.

Ms Feeney-Morrison’s sister, Kathleen Feeney, was also 14 when she was killed by an IRA sniper in Derry in 1973. In 2005, the IRA made an official apology to her family, but so far nobody has been convicted for the murder.

She said: “When my sister was shot dead, when we buried her nobody came to us and said are you okay. That’s widespread around the north of Ireland – there was no assistance, there was no help for anybody.

“They couldn’t cope, you just had to get on with it. You just blended it into your daily life while you were fighting mentally.”

Although both are still affected by the loss of their siblings, they said they had been helped by a production staged by the Derry Playhouse in which their children helped tell their stories. 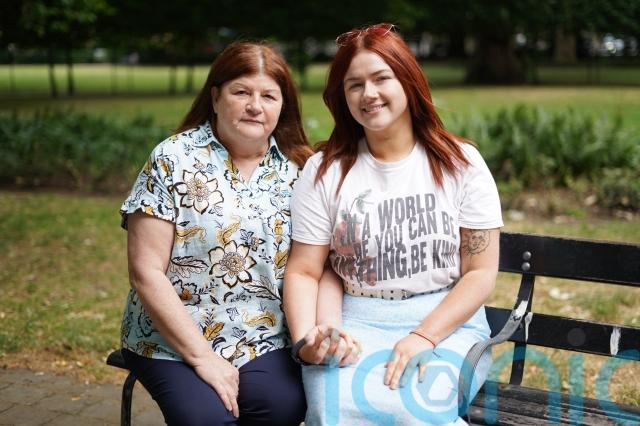 Mary Feeney-Morrison (left) and her daughter Sarah Feeney-Morrison. Mary’s sister Kathleen Feeney was shot and killed at the age of 14 by an IRA sniper in Derry in 1973 (Ashlee Ruggels/PA)

Ms Feeney-Morrison said seeing her daughter, Sarah, perform her story had helped her “heal”, while Mr McGavigan said seeing Maria on stage had made him both “proud” and able to talk more openly about his experiences.

It is a stripped-down version of that production that has been brought to Westminster at the invitation of SDLP leader and Foyle MP Colum Eastwood, who hopes the families’ testimonies will persuade MPs to oppose the Government’s controversial Troubles Legacy Bill.

The Bill is due for its next debate in the House of Commons on Wednesday, and has been criticised by Amnesty International for giving “murderers and those responsible for torture a free pass”.

Mr Eastwood told the PA news agency: “Particularly on the Tory benches there has been a fairly cavalier attitude to the impact that this Bill will have on ordinary people’s lives. I’ve not met a victim yet who supports it.

“It’s important they have the opportunity to see for themselves the impact that the past has had on people”.

Mr McGavigan, who was 11 when his sister was killed, added: “Hopefully this doesn’t go through because we need answers, we need truth, we need justice for our loved ones. You just don’t brush it under the carpet and say move on.”

So far, only one Conservative – Northern Ireland Affairs Committee chair Simon Hoare – has agreed to see the production on Tuesday evening, which Mr Eastwood described as a “test”. 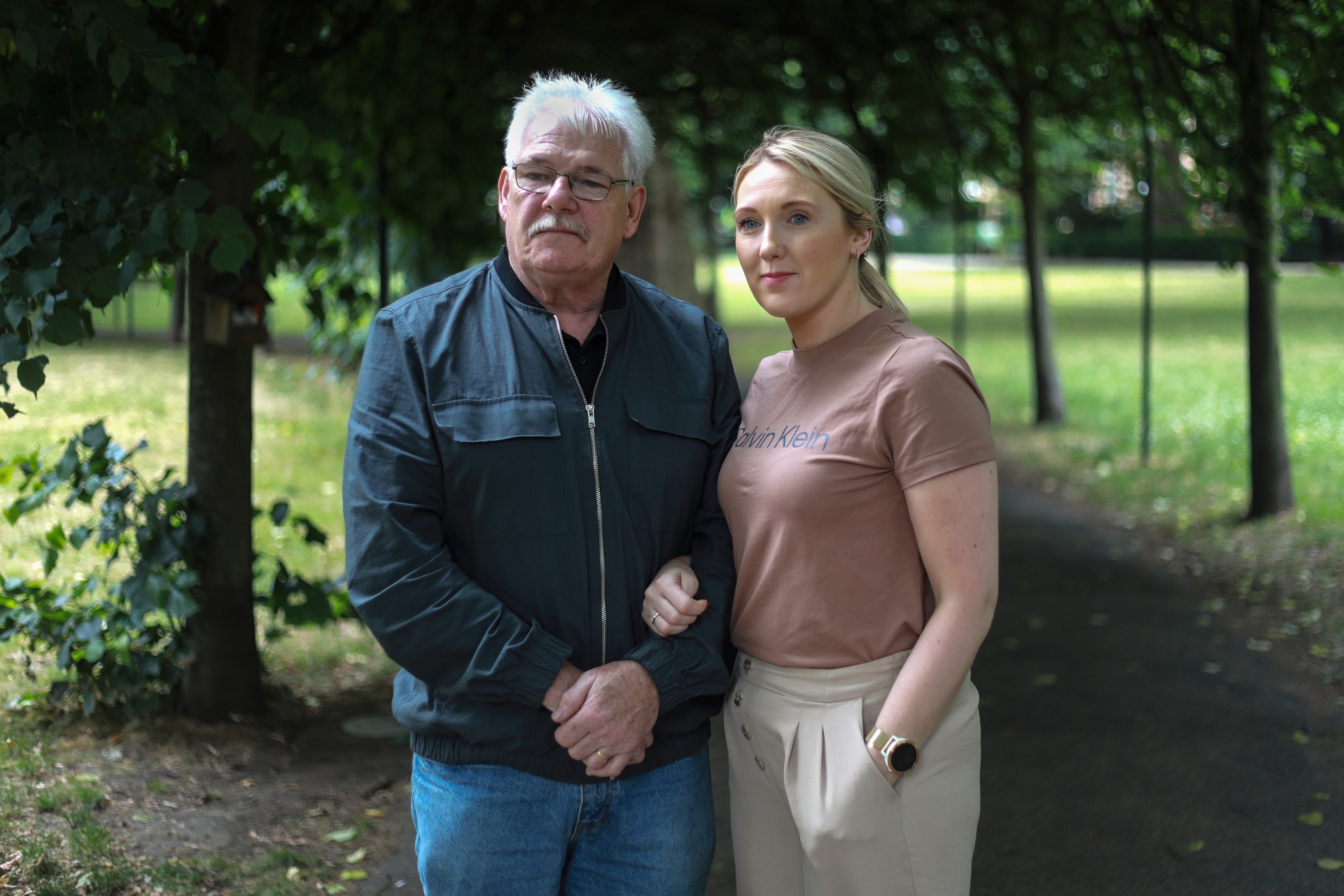 Martin McGavigan and his daughter Maria. Mr McGavigan's sister Annette was shot dead by British soldiers during a riot in the Bogside area of Derry in 1971. (Ashlee Ruggels/PA)

He said: “The test is a fairly simple one. Are all of those MPs who are prepared to pontificate about Northern Ireland and the past prepared to walk up two flights of stairs and listen to them?

“We have tried to make it as easy as possible for them and it will say an awful lot about them if they don’t turn up.”

Among the stories also being shared on Tuesday evening are those of Damien Harkin (8), killed by a British Army lorry in Derry’s Bogside in July 1971; Julie Livingstone (14), who died in May 1981 from injuries sustained after she was hit by a plastic bullet fired by the British Army; Kathryn Eakin (8), who died in the Claudy bombings, carried out by the IRA, in July 1972; Henry Cunningham (16), from Carndonagh, who was a passenger in a van fired on by UVF gunmen in August 1973.