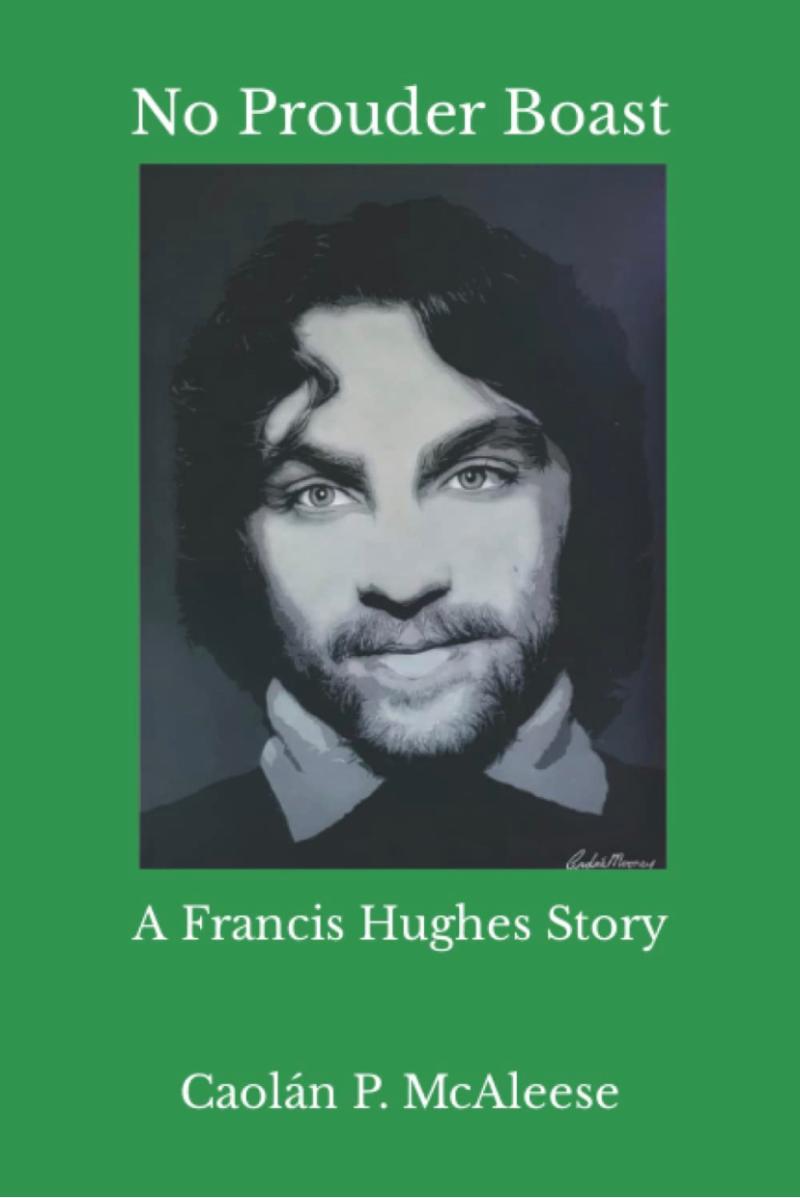 A County Derry man has penned the first ever biography on 1981 hunger striker and Bellaghy man Francis Hughes.

The book entitled 'No Prouder Boast: A Francis Hughes Story' is the work of local author Caolán McAleese.

This is Mr McAleese's second book – last year he released a book of poetry which he was inspired to write following the sudden death of a close friend.

Francis Hughes was the second hunger striker to die. He passed away on May 12, 1981, after 59 days without food.

Speaking to the County Derry Post last night, Caolán, also from Bellaghy, said his new book will take readers 'step by step' through Hughes' life 'from his childhood on the Scribe Road, to his unfortunate death on hunger strike aged just 25'.

Caolán said he wanted to write the biography after learning that no other books have ever been written about Francis Hughes.
“I had to right this wrong and attempt to give him the recognition he is due,” said the 25 year-old.

“As a young republican, I felt it necessary to record his life and legacy in this, the first official biography.”

The former student of St Conor's College in Clady said he became interested in the hunger strike at an early age and regularly attended commemorations. “Hailing from Bellaghy, I was always aware of this town's long and proud connection to the 1981 Hunger Strikes which saw two young Bellaghy men lose their lives.

“I am now the same age that Francis Hughes was when he died on hunger strike. 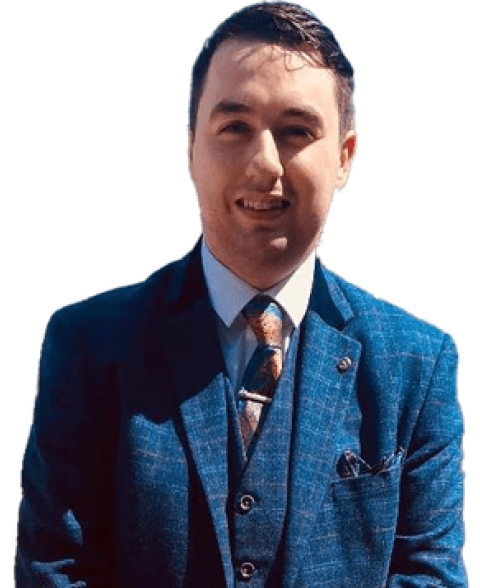 "We are two young Bellaghy men who took two very different paths in life. I could not imagine going through what Francis and his comrades did during the hunger strikes of 1981, its simply unfathomable. Therefore, there is an onus of myself and other young republicans to pay homage to our patriot dead from South Derry and beyond.

“My late grandfather, Peter Gallagher was an ardent supporter of the hunger strikes. He campaigned tirelessly on their behalf as a member of Sinn Féin until his murder by state agents on March 24, 1993.

"Therefore, my sense of republicanism and the need to remember our patriot dead comes from something much deeper and more personal. I felt it necessary to compile the first book on the life and times of Francis Hughes. Something which he is greatly deserving of and should have been done 40 years ago.”

Caolán says he spent roughly six months writing the book and is pleased with the finished product.

“I wanted to produce a book which is easily accessible to anyone with an interest in Irish history. I could have easily produced a thousand pages which of course he is due. But I decided against it. A short and concise book is perfect,” he added.

The book is now available to purchase on Amazon.