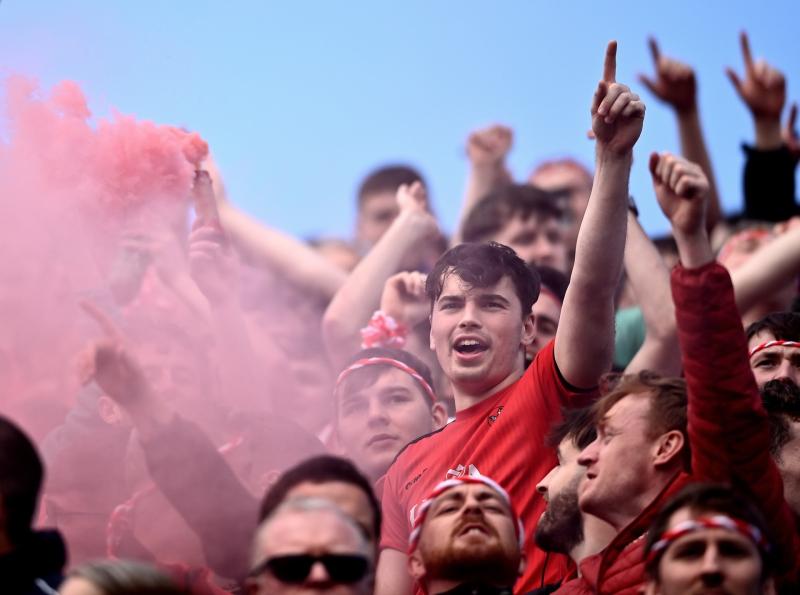 Calls have been made for the All-Ireland semi-finals to be broadcast on the BBC.

Foyle MLA Mark H Durkan was speaking after Derry reached the semi-final for the first time in almost two decades.

Mr Durkan said GAA rights deals should include a provision for important fixtures with high public interest to be shown to as wide an audience as possible.

He called on a compromise to be reached between the GAA, Sky and the BBC to air the game.

Mr Durkan said: “We’ve witnessed a significant growth in participation and appetite for Gaelic Games across the North in recent years and we need to see the coverage from the BBC keep step with that growth.

"This year alone we’ve witnessed Derry and Ulster put firmly back on the GAA map with Steelstown Brian Og’s securing the All Ireland Intermediate Club Championship and now following their 14-point win over Clare at the weekend Ulster Champions, the Oak Leaf County are down to the last four contenders for Sam.

“Successes at Croke Park have undoubtedly inspired a new generation of young GAA players across the city, the county and the North.

"It’s important that we see as much coverage as possible to ensure fair access to Gaelic Games for licence fee payers and the huge numbers of people with an interest in the sport, a provision which my colleague and former All Ireland winner Justin McNulty has worked to progress over the years.

“An SDLP delegation previously met with BBC NI chiefs with the same appeal where promises were made to facilitate the growing interest in Gaelic Games across the North.

"Four years down the line, I’m glad to see some of those commitments upheld with decent coverage of the Ulster Championship from the broadcaster. We now need to work to ensure all important games to people in the North are available on the BBC.

“We need to deliver equal access to all GAA coverage including arguably, the biggest game for Derry since 2004. GAA fans in the North have as much right to enjoy the game as much as supporters in the South.

"I’ll continue to lobby on their behalf to ensure fair access to coverage across the whole island of Ireland.”