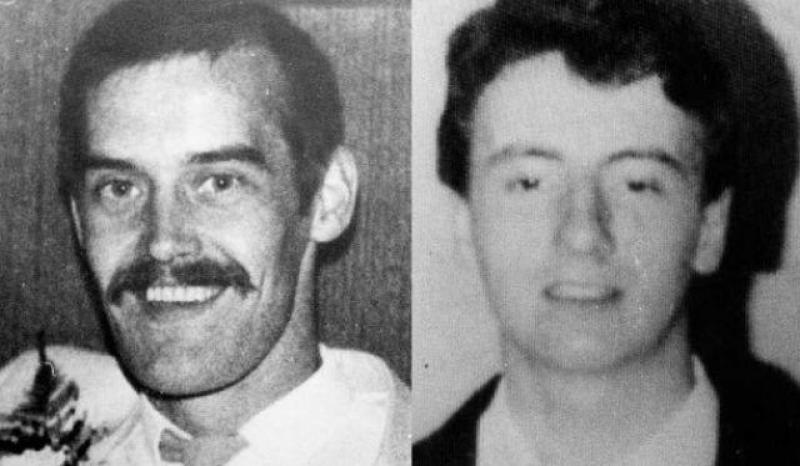 Aerial imagery of the former hospital site in Derry is set to be considered in an inquest into the shooting of two men almost 40 years ago.

William Fleming, 19, from the Waterside area of Derry and Daniel Doherty, 23, from Creggan were shot dead in the grounds of Gransha Hospital on December 6 1984.

It has been claimed they were shot by the SAS.

A pre-inquest review hearing at Belfast Coroner’s Court was told on Friday that work was under way on disclosure of material. 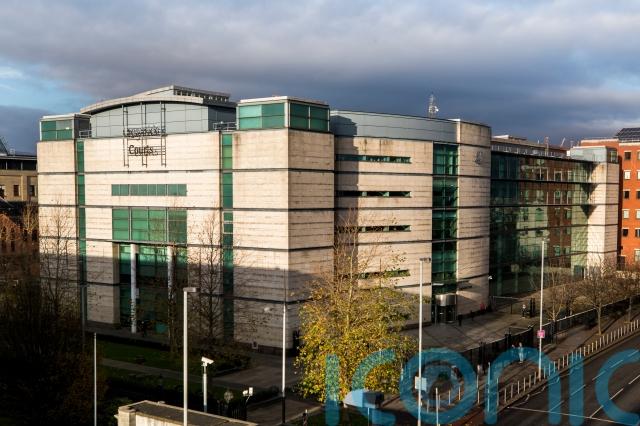 It also heard that some new aerial photos of the hospital site had been identified by the Ministry of Defence (MoD).

Coroner Mr Justice Ian Huddleston heard issues around military witnesses possibly having the potential to cause delay in progressing the inquest, and that there were difficulties in identifying representatives for each of the witnesses.

He urged counsel for the MoD to use the time over the summer to sort the issues out.

Mark Robinson, counsel for the PSNI, said work was under way on sensitive material for the inquest which they hoped would be completed by the end of the summer recess.

“The course thereafter is it goes before the chief constable and then the Secretary of State,” he said.

The inquest has been provisionally booked to take place at Banbridge Courthouse for six weeks from April 17 2023.

Friday’s hearing was told inquiries were ongoing around the possibility of moving the inquest to be heard in Belfast.

Mr Justice Huddleston said there were constraints on court accommodation at present, adding comfort should be taken from the fact that a venue had been booked for the inquest.

“Investigations will continue but it is looking increasingly likely it will be in Banbridge,” he said.

Another pre-inquest review is set to take place on September 16.