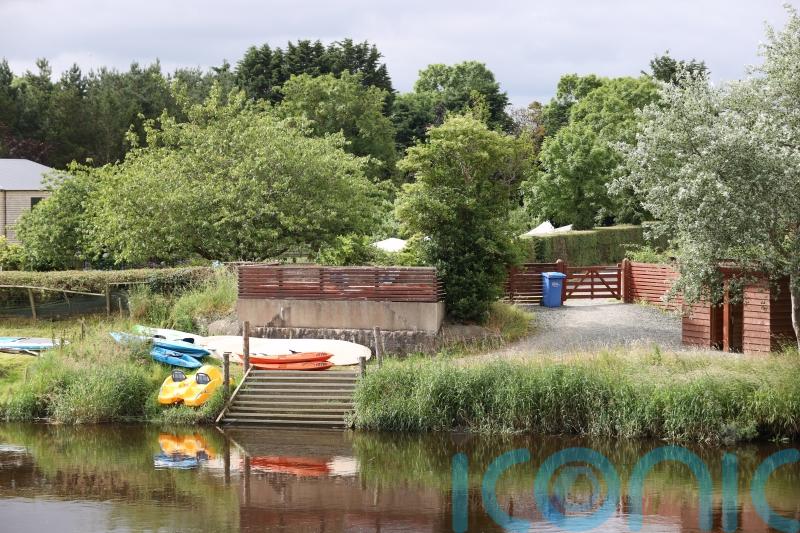 The inquest into the death of a holidaymaker in Limavady is set to take place in September.

Kathleen Brankin, known as Katy, was found dead at a glamping site on July 12.

The 37-year-old, from Newtownabbey, had been stabbed and was found on decking at the site in Swann’s Bridge, where she had been staying with her partner Thomas Davidson.

Police launched a murder inquiry and Davidson was charged with Ms Brankin’s murder.

However, the 53-year-old died in custody at Maghaberry Prison in August.

At a pre-inquest review on Friday Coroner Joe McCrisken heard they are awaiting some medical records, including from Ms Brankin’s GP as well as Holywell Psychiatric Hospital where she had spent time shortly before her death.

The coroner said there is a struggle to get courts and dates in the post-pandemic era, describing “competing demands on court resources”.

However, he said he expects to hear the inquest in one day on September 28.