Cheapest fuel in the North is in County Derry

The Consumer Council has been tracking the average prices on its website. 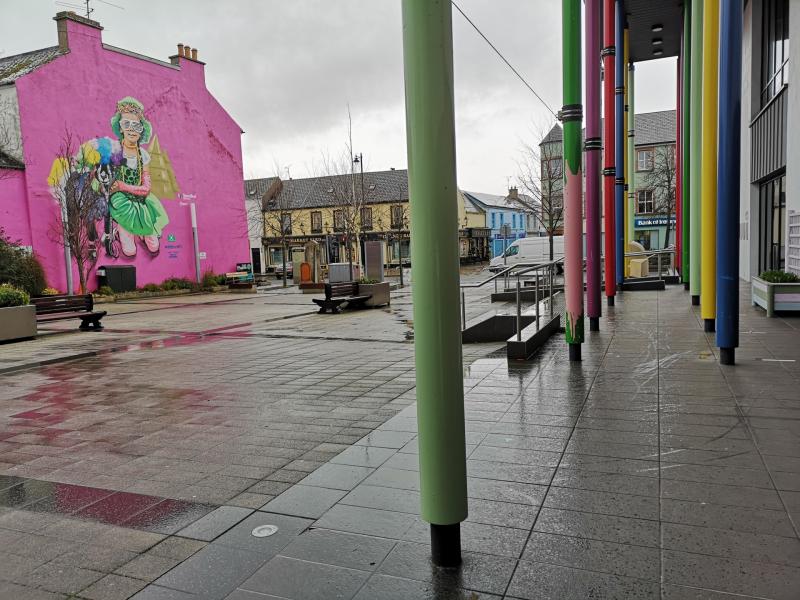 Limavady has the cheapest diesel and petrol prices in Northern Ireland.

A County Derry town is currently home to both the cheapest petrol and diesel in Northern Ireland.

According to data collated by the Consumer Council, Limavady boasts the lowest price for petrol (165.9p per litre) and diesel (175.9p per litre) in the North.

The figures are collated as part of the Consumer Council's Fuel Price Checker tool, which charts the average prices for petrol and diesel in Northern Ireland.

Magherafelt also features on the list, with the highest price for diesel in the area at 185.9p per litre and the lowest 180.9p per litre.

For petrol, the South Derry town's highest figure is 189.9p per litre, with its lowest coming in at 183.9p per litre.

The online tool is proving popular as concerned motorists look to save money while prices soar.

Richard Williams, Head of Transport Policy at the Consumer Council said demand for the tool had increased by 526% compared to 2021.

“As the tool has increased transparency for Northern Ireland consumers in respect of fuel prices and allowed them shop around,” he said.

“This may have contributed to keeping fuel prices here lower than the UK average, but there are other factors contributing to fuel prices such as supplier costs, and the business models of the retailers.”

A full list of the prices can be accessed via the Fuel Checker here.