Joanne Mullin secured a share of £148,000 from the University of Atypical. 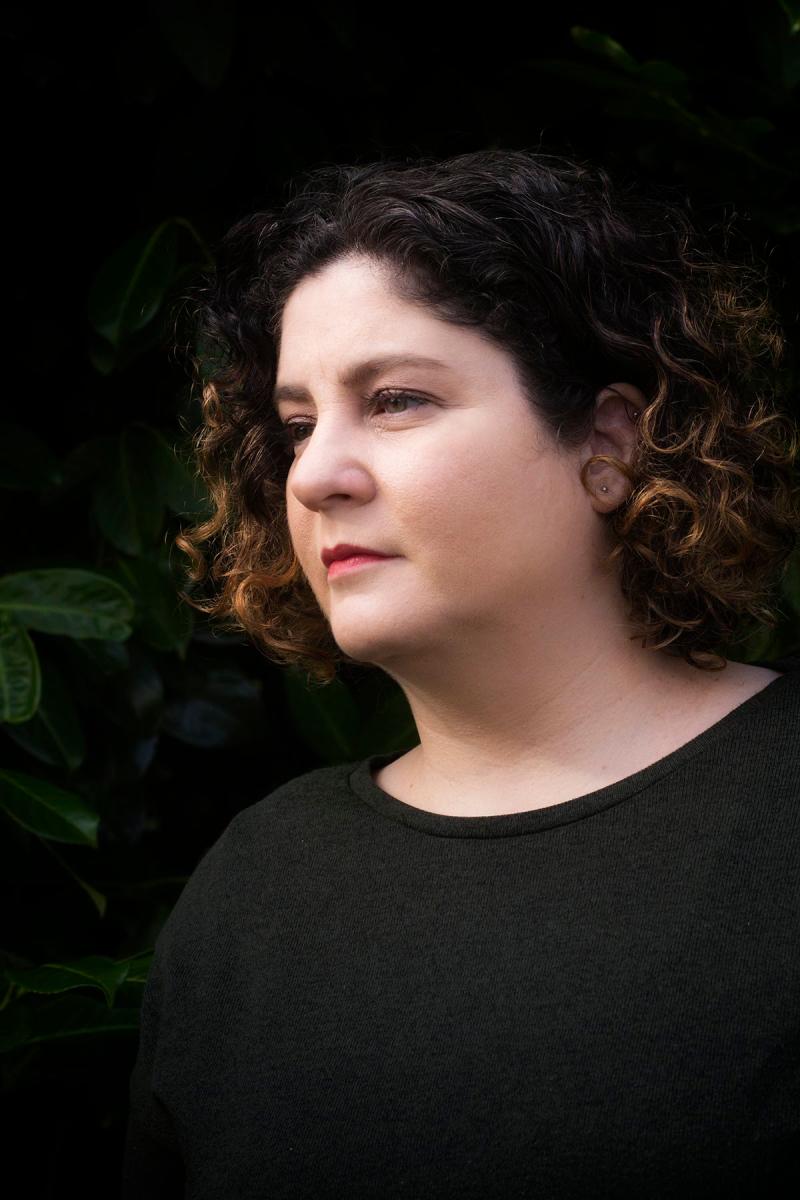 Artist Joanne Mullin who was one of 74 to benefit from University of Atypical funding.

A County Derry artist who was diagnosed with Attention Deficit Hyperactivity Disorder (ADHD) in her mid 40s has been awarded a grant to develop her work.

Strabane native Joanne Mullin has lived in Magherafelt for the last 17 years, and is one of 74 artists to receive a share of £148,000 grant funding from the University of Atypical for Arts and Disability.

The fund was established to help deaf, disabled and neurodiverse artists develop their work across a range of forms.

While her daughter was undergoing assessment for ADHD, Joanne began to recognise many of the condition's indicators in her own life.

“My daughter is going through it [diagnosis] at the minute, and it took that for me to go 'hold on, that sounds like me,” she told the County Derry Post.

“I went and got the assessment for it and that's the way things have been for me all my life, it's given me a new understanding.

"The process was actually quite difficult, because I didn't get it through the NHS and I had to go private, which to be honest, I couldn't really afford. 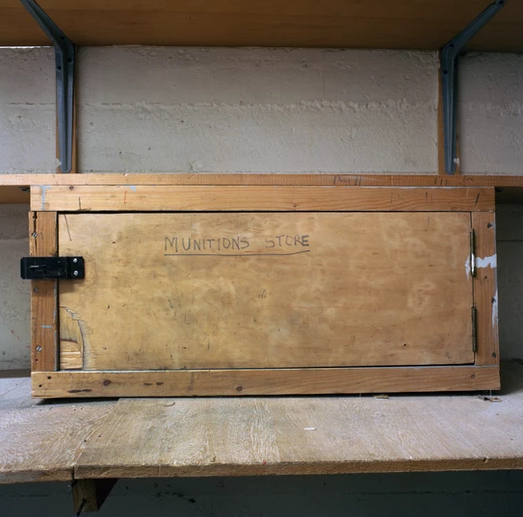 Some of Joanne's work focused on decommissioned police stations.

“I couldn't get the diagnosis through the NHS, it was just taking too long, and because I didn't present on the hyperactive side, they considered it wasn't important enough.

“Even at the minute, I'm still through a private practice, but it's really expensive. I have to stay there until I'm transferred through to an NHS system.

“I felt relieved, but annoyed and angry at the same time, because it's been missed all my life.

“Usually you have to have it as a child, but there were so many things I'd experienced as an adult that were never picked up.”

The 47-year-old, whose work is on display at the Golden Thread gallery in Belfast, intends to focus her project on the idea of identity, home and being a single parent.

She hopes to document how ADHD can have an affect far beyond the confines of the initial diagnosis.

“The project I'm working on at the minute is about housing rights and identity,” she said.

“That has had an impact, because I've discovered that ADHD has impacted my life in so many different ways, like employment.

“It can affect your mental health. I'm not wired for certain employment, it's just not in my brain, and that had a huge impact.

“The idea of home is looking at where I belong. With having ADHD, I've always felt on the outside, and never felt I belonged somewhere. 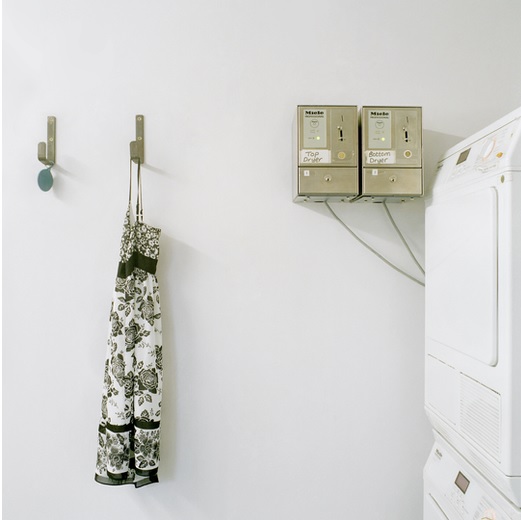 Some of the artist's work on refuges.

“It's about being able to create home, especially for me and my daughter, who has ADHD as well, so it's both of us trying to find our way.

“I'm also looking at the housing system, the landlords, the government and how that impacts on individuals like myself and other people coming into the country.”

Having previously completed projects on women's refuges and decommissioned police stations, Joanne says the funding received from the University of Atypical will help develop her ideas.

Gemma McMeel says the school gave her a platform for success in the arts.

“It was so important because I was at at point where I needed to take my work in a certain way and had to be able to finance that a bit,” she said.

“I don't have the ability to work regular 9-5, so just having someone acknowledge that I needed that support and that it as valid.

“All this time I was thinking I was a bit different and wasn't able to do things the way everybody else could do it, so it was great to have that support.”

CEO of University of Atypical, Damien Coyle, said the grants would be a great support to the artists.

“The past two years had a devastating impact on the arts community,” he said.

“It takes time and resources to rebuild and these grants will help 74 artists to create new work and develop their practices.

“The grants recognise the value of their contribution to society, the need for creativity and expression.”

On a personal level, Joanne says her diagnosis has altered her mindset when it comes to self-criticism.

“I don't know how that's going to turn out, but I'm hoping it should be okay,” she said.

“When I was diagnosed, I was relieved because I was thinking 'that's why I was like that' or 'that's why I do those things'. My brain is just different from other people's.

“It's allowed me to be kinder to who I am as a person,” she added.