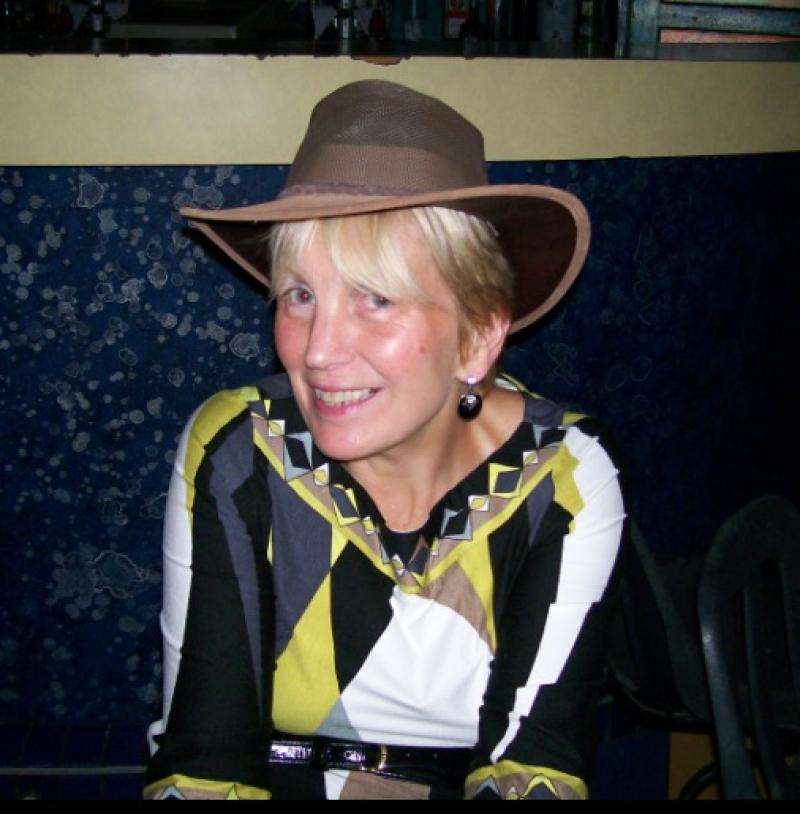 Theresa Lanigan died after falling down the stairs at her home in Draperstown.

The family of a County Derry woman who died following a tragic accident at her home have organised a fundraiser in her memory to raise funds for the hospital units that cared for her.

Theresa Lanigan died in November 2021 after falling down the stairs at her Draperstown home, sending shockwaves through the local community.

The popular mum and grandmother, who worked for the Northern Trust and local firm Pharmacy Supplies, had suffered a traumatic head injury and despite medic's attempts to save her, she died three days after the accident.

Theresa's family have now organised a fundraiser in her memory to take place on June 24 in The Shepherd's Rest, Sixtowns.

All funds raised from Theresa's fundraiser will be donated to Antrim Area Hospital.

Recalling events which followed the night of Theresa's fall on November 14, The Tipperary native's daughter Cherisse has nothing but praise for the staff at Antrim Area Hospital who cared for her beloved mum.

“They really did do all that they could,” she said.

“When we got to the emergency department they were standing with the doors open waiting for us to come in.

Cherisse said staff at the hospital went 'above and beyond' even turning an unused operating theatre into a makeshift ward so Theresa's family could be with her.

“Because ICU was full they had nowhere to put her,” she continued.

“She had to come out of the emergency department so they opened up an operating theatre that wasn't being used and she was kept in there for 24 hours.

"They sat with her all the time and she received full-on care. They let us come and go – my granny and aunties and all were allowed in- and they really looked after us.” Theresa pictured here with family was a devoted mother and grandmother,

A day after the fall, Theresa, mum also to Brian, Liam and Seany, was moved to the hospital's Intensive Care Unit where staff played some of her favourite music to her.

“Mummy had already been annointed when she was brought into the emergency department and I remember one of the nurses saying to me 'I'm just imagining that was my mummy and I have a while feeling that faith meant an awful lot to your mummy' so she got the priest to come again,” continued Cherisse.

“Because mummy fell, her hair was covered in blood and this nurse had washed her hair and put it in a wee plait at the back.

“When I called in they would put the phone up to her ear – it was things like that that meant an awful lot and that she just wasn't a number to them. It gave us some comfort knowing that she was being looked after.

"They said she would never be on her own and said it was all about keeping her comfortable and preventing any more injuries.”

72 hours following the grandmother-of-three's fall, doctors broke the sad news to Theresa's family that there was nothing more they could do.

“On the Wednesday, the 72 hours had passed and there was no change so they had to find somewhere to take us to tell us the news, but every part of the hospital was taken up,” recalled Cherisse.

“If they were able to make a bed in a room, they did that as space was so tight. We were taken up to the pre-admissions ward but the staff were actually in there eating their lunch because the staff rooms had all been taken apart.

"They had to come out of there for us to go in so the doctors and specialists could tell us that she was going to die and they were going to turn off the machine. That was tough but they really did go out of their way and they did everything they could.” 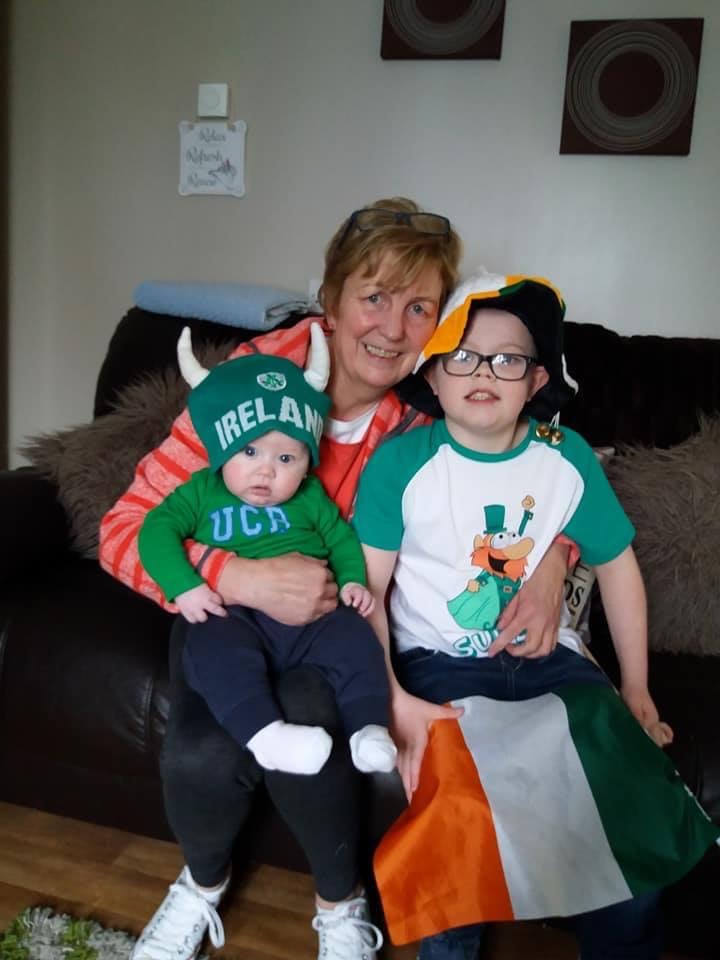 Theresa was a doting granny to three grandsons.

Cherisse says her mum's death has left a massive void in their lives but she said Theresa would always be remembered for her kindness and 'always putting others first'.

She had cared for a young disabled woman for more than 20 years and did a lot of work with a number of local charities.

“She was a fierce worrier and she worried a lot during the pandemic about Covid and it took a lot out of her not getting to see the wee girl she had cared for since she was a baby,” said Cherisse.

“The day before she fell she went to see her auntie, who she hadn't seen for almost two years because of Covid. She gave her a hug that day. She said to her 'I know I'm not supposed to but to hell with it' and she hugged her.

“Mummy was always on the go, she loved gardening and netball. She was always doing charity things – she did an awful lot of work with S.T.E.P.S and ALPS but she never wanted appreciation for it.

"Everybody knew her and she was always the first there when anything happened though she would never be in the spotlight and didn't want any praise.

“She loved music and dancing. She was a mad Tipperary supporter – every Sunday was hurling, hurling, hurling. She also got very passionate about local politics and her favourite saying was 'people are going to be hungry'. She lived a very basic life, she didn't live above her means.

The former St Mary's Grammar School students took a leap of faith moving out to America.

“She was also very holy – her faith meant an awful lot to her – she would have been away to Medjugorje, Lough Derg and on different pilgrimages over the years.”

The upcoming fundraiser on June 24 has been organised to coincide with what would have been Theresa's 65th birthday on June 27.

“Mummy just always wanted to be 65 so she could collect her pension and slow things down a bit,” continued Cherisse.

“She was just go, go, go all the time and she did so much for a lot of people. She was always helping others and she never put herself first. She kept saying 'if I get to 65 and get this pension then I'll settle down'. It is going to be a very sad time for us.”

Along with the function in The Shepherd's Rest, a street collection will be held during the day on June 24 in Draperstown.

During the evening fundraiser, there will be a DJ and a buffet alongside a raffle with lots of great prizes up for grabs.

“Everything that is raised is going straight to the emergency department and ICU at Antrim Area Hospital because they cared for mummy so much,” said Cherisse, adding: “We hope people will support the event.”

The fundraiser begins at 8pm on June 24