The former St Mary's Grammar School students took a leap of faith moving out to America. 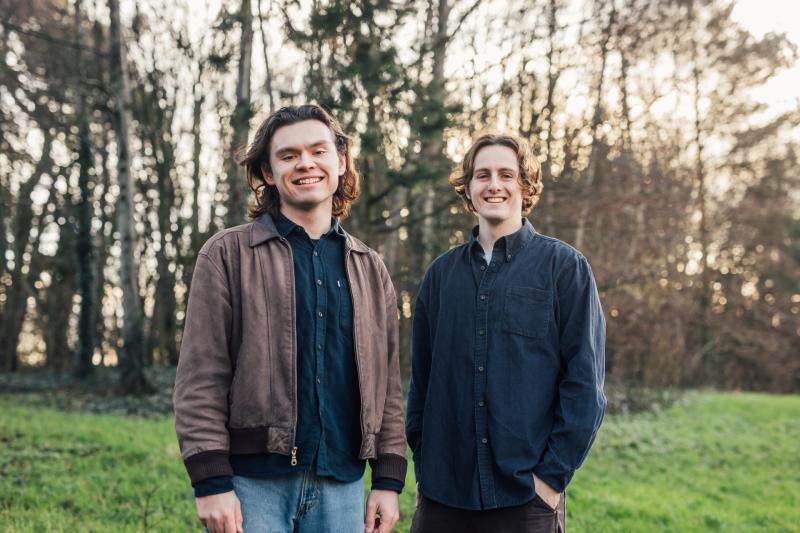 Two County Derry entrepreneurs who skipped university and moved to California to grow their agri-tech business have been rewarded with a multi-million pound investment.

John McElhone from Ballyronan and Mícheál McLaughlin from Draperstown, developed CropSafe, a platform that provides real-time data to allow farmers to manage their farms, while in their teens.

CropSafe allows farmers to create alerts and enable real-time modules from their marketplace to monitor the condition, health, and weather on their farm.

The data is monitored remotely through CropSafe’s network of global weather stations and orbital satellites.

It helps growers take action on data, rather than leaving the complex job of interpretation to farmers. 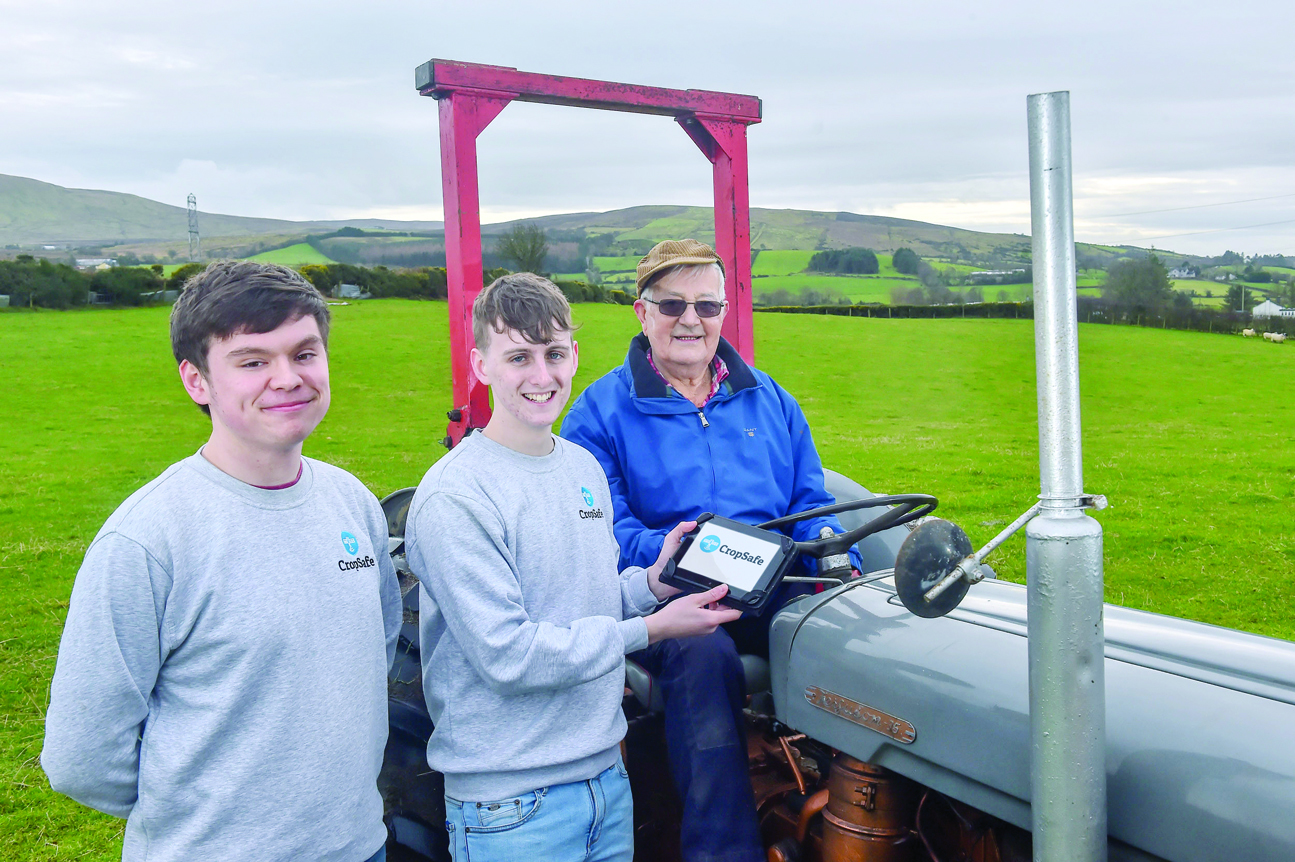 John and Micheál pictured in 2019.

The duo have recently sourced over $3 million in funding, vindicating a decision to move straight to the tech hotbed of California after leaving St Mary's Grammar School in Magherafelt.

“California was a big move. I came out the day after my last A-Level exam,” John told Derry Now.

“I remember doing them in the school hall and realising all the paths I could go down after I'd finished them, did well and got a job.

“That wasn't really the path I wanted to take, so I said I'd forget these exams. Even though I've done them, I'll head off to California to see what other paths are available, and I'm glad I did that.”

John arrived in California with £200 in his bank account, somewhat short of the $2,000 per month average rent in San Francisco.

After initially working part-time at Stanford University, where he received free food and accommodation, John took on a number of part-time roles around the area.

Along with Mícheál, he returned home for six months to engage with Invest NI's Ignite programme, before the pair returned to California in March 2021, and began to look for investment.

The leap of faith paid off.

The $3 million has come from a number of investors, with Elefund, Foundation Capital, Global Founders Capital, V1.VC and Great Oaks Capital all providing funding. 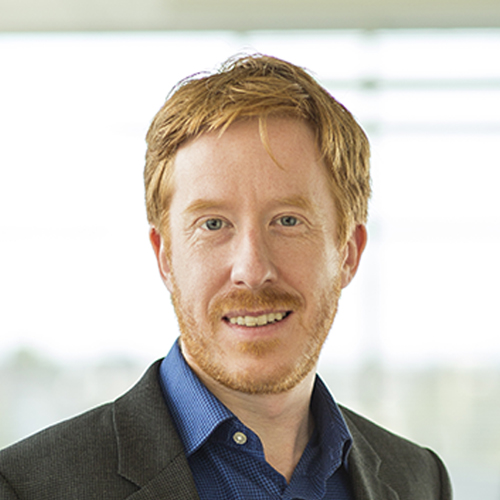 “I realised the potential of how big we could make the company if we branched out into the US,” said John.

“We still have operations in Ireland, and I think that's very important, but making that jump to the US and having those dual operations is very valuable.

“I never thought we would get that much when I first went out. We've opened two offices; one in Belfast and one in Santa Monica, Los Angeles.

“We're expanding the team and we're hiring, so that will keep us full steam ahead over the next few years.

“Our office neighbours are massive companies like Snapchat or SpaceX or NASA, all these really cool companies you read about and then all of a sudden, they're the people you're working beside.”

California has long been a Mecca for ambitious entrepreneurs looking to make their fortune in the tech industry, and an atmosphere of relentless positivity is helping to spur the County Derry men on.

“When someone says they want to build a new social network with five billion users, nobody really questions it in a negative way,” said John.

“Everyone's like 'that's great, I'm going to help you out'. Whereas I think outside of California, a lot of people would laugh it off a bit.

“In California, every ambitious idea people have, people take it seriously and want to help you 100% to actually achieve it.

“Being surrounded by that atmosphere is extremely important, a lot of ambitious people who are also building huge projects; that's one of the benefits of California.”

Their surroundings may be wildly different from where they started in rural Derry, but at least one thing has remained the same.

“The name is one of the only things in the company we haven't changed from Day One – it's always been CropSafe – but I'm not sure where it came from,” said John.

“We always knew it would be CropSafe, and we didn't really question it, which is kind of funny. That was always the 'codename' for the company and it seemed to work really well as a name.”

To find out more about CropSafe, visit their website – https://www.cropsafe.io – or for information on how to join the CropSafe team, visit www.jobs.wrk.xyz/cropsafe.

Charlie Conway passed away in 2020.
ADVERTISEMENT - CONTINUE READING BELOW