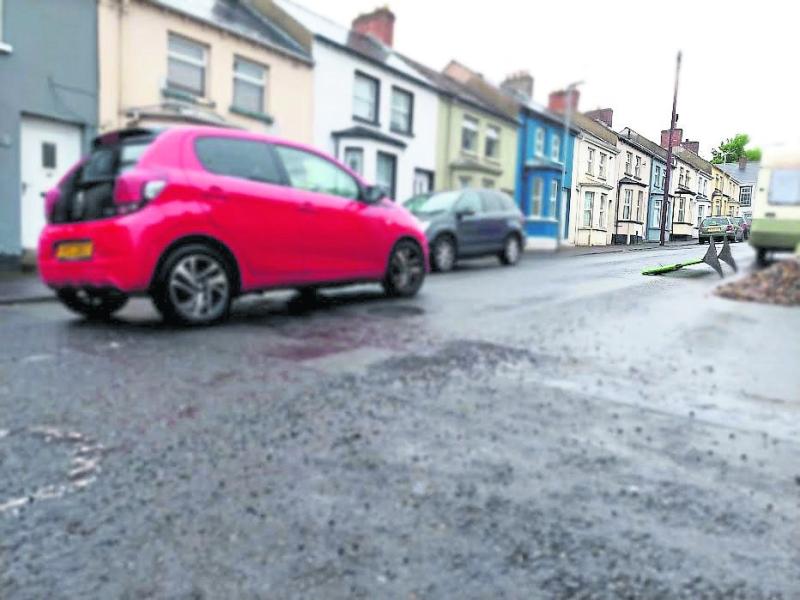 Derry motorists are being driven 'potty' by the conditions of the city's roads.

Drivers have identified potholes and speeding as their biggest gripes in new research carried out by temporary vehicle insurance provider Tempcover.

More than seven in 10 (73%) drivers in the area identified potholes as one of the biggest issues on the road network, with the same proportion choosing speeding, and congestion (59%) next on the list.

The findings are in the Tempcover Future of Motoring report, in which the temporary motor insurance specialist highlights motorists’ biggest gripes and de- sired solutions, the pros and cons of switching to electric vehicles, attitudes to driver- less cars and smart motor- ways, and views on traffic controls and enforcement.

Alan Inskip, Tempcover chief and founder, said: “What we have found is that motorists are frustrated by everyday issues on the road and that the route to a more enjoyable and sustainable future of motoring will be a long and challenging one.
“We believe we can get there if motorists, the government, campaigners and the wider industry take it together.”

The Tempcover Future of Motoring report revealed that drivers also called for a cut in fuel duty and for oil companies to be forced to reduce profits to drive down fuel prices.

The temporary motor insurance specialist asked motorists in and around Derry about their biggest gripes and desired solutions, the pros and cons of switching to electric vehicles, attitudes to driverless cars and smart motorways, and views on traffic controls and enforcement. 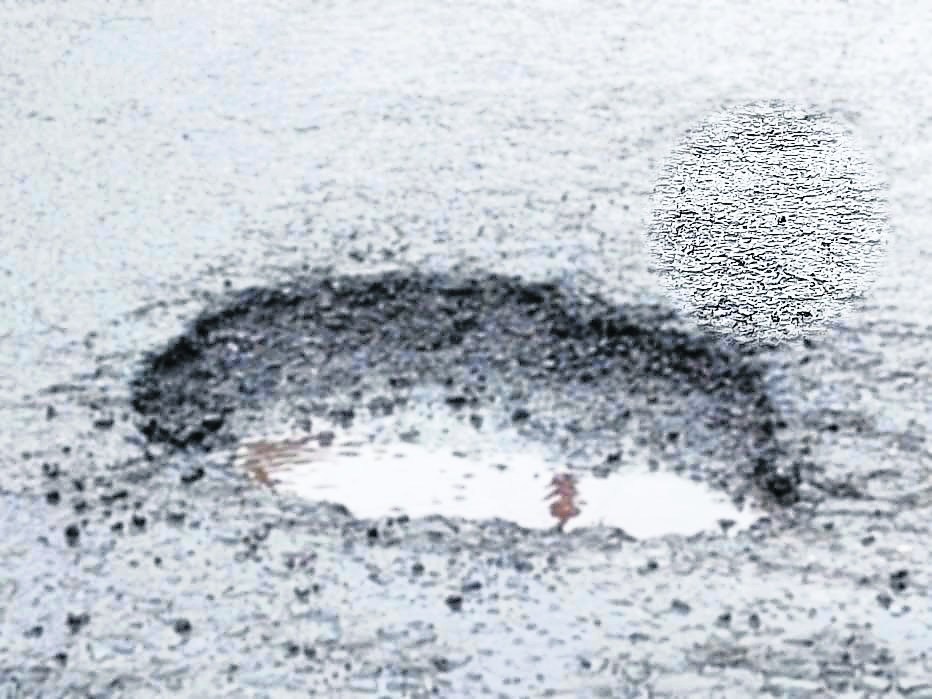 This pothole at Hawthorn Terrace in the Glen area of the city has since been filled in.

The Tempcover Future of Motoring report reveals that:

Almost three in 10 respondents who identified Derry as their closest city feel positively about electric vehicles – 16% would consider switching from fossil fuels if costs and other barriers were put aside, while 13% already owned or were planning to purchase an electric vehicle.

However, the vast majority (60%) are put off by the cost of buying electric vehicles Another 44% believe that charging points are not accessible enough to justify making the switch to an electric vehicle.