The GMB union announced the news this afternoon. 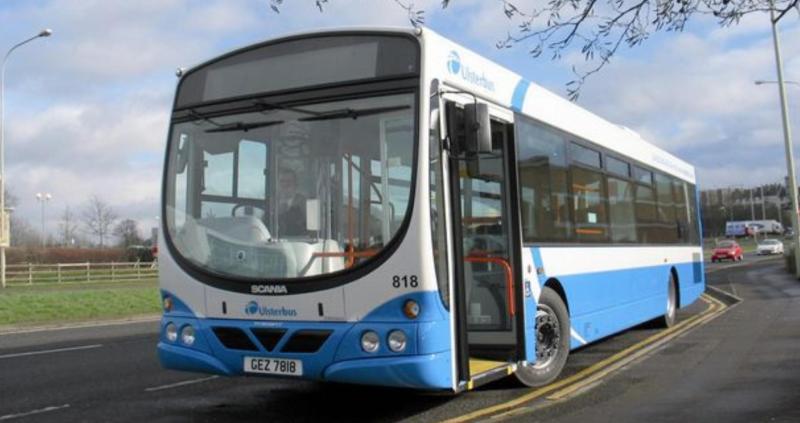 Translink workers will no longer carry out strike action after a union announced their workers had accepted a revised pay deal from the company.

Union members had initially rejected a pay deal that suspended the original strike, before a second tranche of action was halted by the latest pay offer, which members have now accepted.

"This shows the strength that workers have when they stick together to demand a fair deal," he said.

"This is a well deserved pay increase and package that our members fought hard for. We thank every member who stood firm and earned this decent pay deal for themselves and their colleagues."

The Oakleafers take on Donegal in Clones on Sunday.
ADVERTISEMENT - CONTINUE READING BELOW