Charlie Conway passed away in 2020. 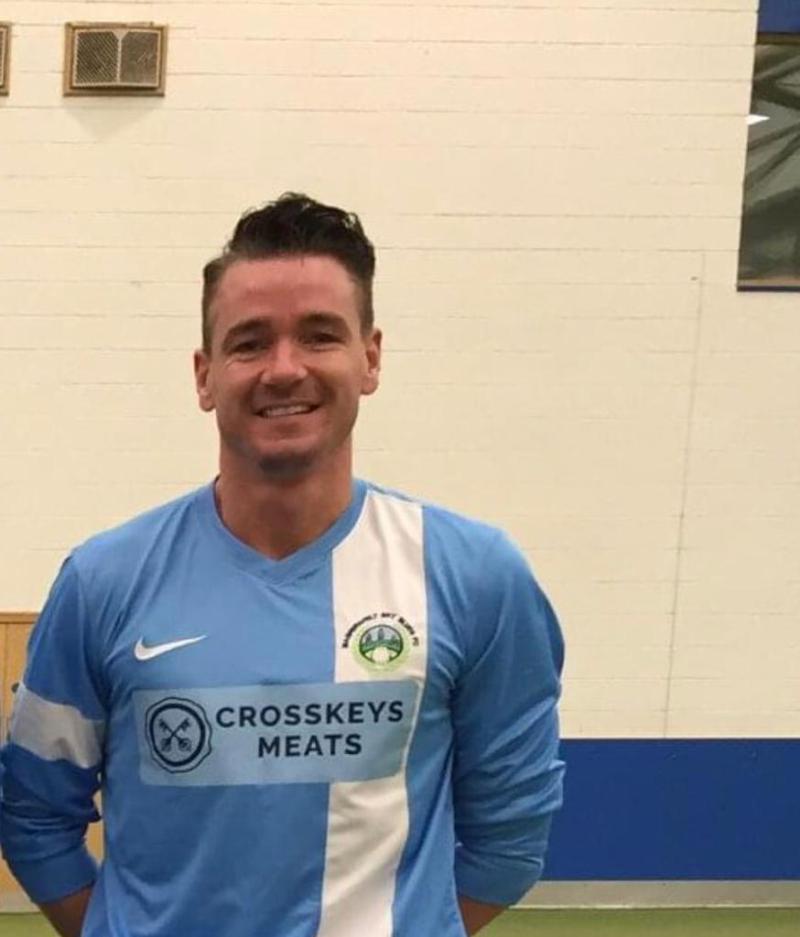 Charles Conway passed away in 2020 and now the club plan to pay tribute to him by hosting the event for charity.

Conor Donnelly from the club explained: “Charlie was a long term player and friend of the club. We believe establishing the ‘Charles Conway Memorial Cup’ as an annual event is a fitting tribute in his memory and a great opportunity to raise much needed awareness and funds for charity.

“This year we have chosen two amazing local Charities and all funds will be split equally between ALPS (All Lives are Precious) and Air Ambulance Northern Ireland.”

Anyone interested in contributing in Charlie’s memory can enter the draw for £10 per entry via Prizefunder.co.uk.

The memorial and prizes will be announced on final day, May 28.  All support is welcomed and appreciated.

The fundraiser will take place at the end of May.
ADVERTISEMENT - CONTINUE READING BELOW