The devices have been removed from cars parked along the north coast. 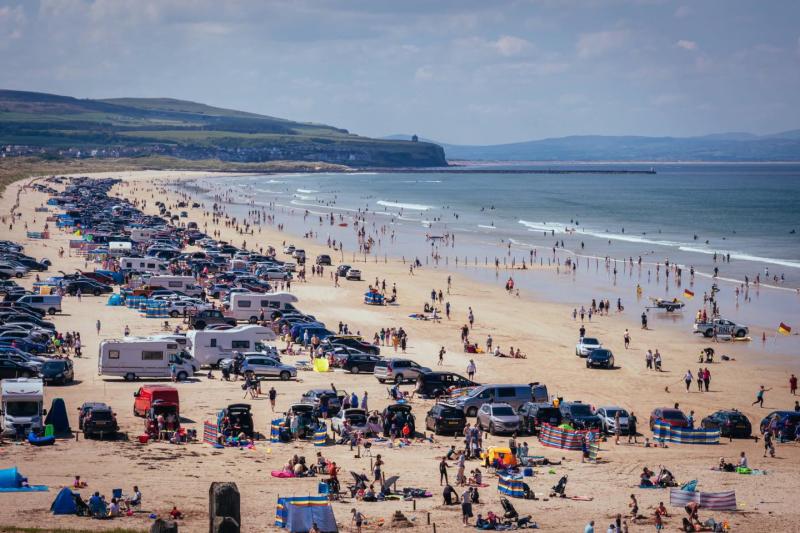 The Police Service of Northern Ireland has received a number of reports of thefts of catalytic converters from cars in the North Coast area.

There have been four reports of catalytic converters – an exhaust emission control device – being removed from cars parked in various locations including Portstewart Strand and Ballycastle in a week.

Superintendent Jeremy Lindsay, District Commander, said: “These are high value parts with an estimated value of up to £800 in some cases.

"These crimes are leaving car owners with the expense and inconvenience of repairs alongside the upset of having your vehicle targeted in this way.

"These are particularly shameless and brazen thefts as these parts are being cut from the vehicles which have been parked in quite public areas.

“We are continuing to investigate these reports of theft and anyone with information is asked to contact us on 101.

“In response, we are also increasing our focus on preventative patrolling of areas including public car parks and are keen to raise awareness of this particular crime.

“Meanwhile, there is a number of things you can do which may help keep thieves from your vehicle including parking in a well-lit area close to walls or fences, limiting a thief’s access, but mindful not to block pedestrian access.

“Meanwhile, if you notice anything untoward in your area, or see unknown vehicles outside premises, note down any important details such as a description or vehicle registration and contact police on 101 or in an emergency on 999.

"Police will follow up on your call and there is every possibility your prompt information could prevent a crime.”

No one was in the vehicle when officers arrived.
ADVERTISEMENT - CONTINUE READING BELOW