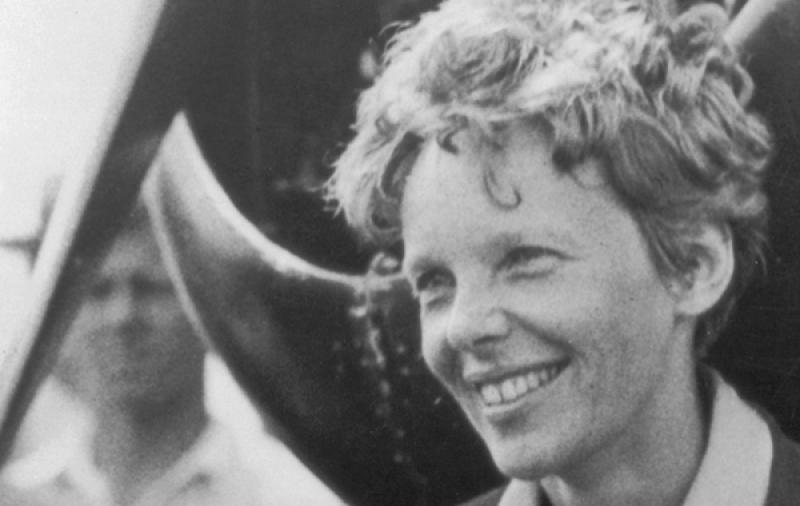 A number of events will be take place in Derry over the coming days to mark the 90th anniversary of Amelia Earhart's historic landing in the city.

The aviator became the first woman to fly solo across the Atlantic Ocean when she landed in a field in Ballyarnett on May 21, 1932.

Earhart took off from Newfoundland in Canada in a bid to become the first woman to fly solo across the Atlantic.

Hoping to land in Paris, bad weather and technical problems altered the 34-year-old's course and she landed in a field in Ballyarnett on the outskirts of the city.

Five years later, she went missing, never to be found, after setting out to become the first woman to fly around the world. She disappeared after taking off from Lake New Guinea, bound for Howland Island in the middle of the Pacific Ocean.

Ms Campbell, who includes Amelia Earhart among her own youthful inspirations, will address an invited audience of young women from across the city at St Cecilia’s College tomorrow.

The wait will be over for some of Ireland’s most gifted artists on Saturday, when Joe will announce the winner of the Earhart Prize and open an exhibition of the winning entries. 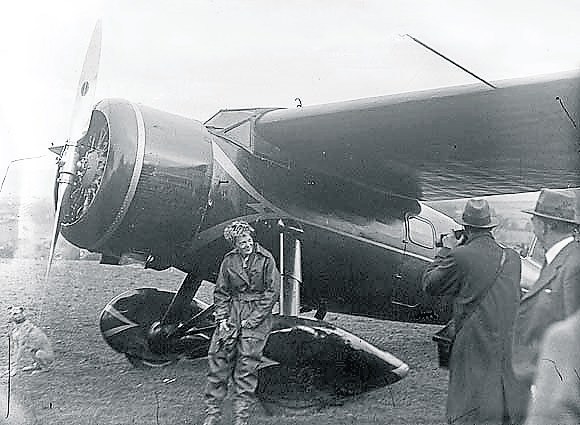 Amelia Earhart pictured after landing in Gallagher's field in Ballyarnett on May 21, 1932.

Sunday sees the world premiere of ‘Amelia’s Story,’ a dance, music and visual extravaganza creating an insightful glimpse into the courage and thoughts of Amelia Earhart the 'first lady of aviation' and featuring a starring role for acclaimed local dancer and star of stage and music, Ellen Hasson.

The city's skies will come to life at 3.00pm on Saturday afternoon with the arrival of an amazing tribute by her fellow aviators for a ceremonial fly-past over the Guildhall when Eglinton Flying Club and friends will circle the city in their own unique salute to Amelia's amazing achievement, as models dressed in period costume wave them by.

These same 1930s fashions will be on display at an Earhart Vintage Fashion Show being staged in the Guildhall by NWRC (North West Regional College) earlier that afternoon. 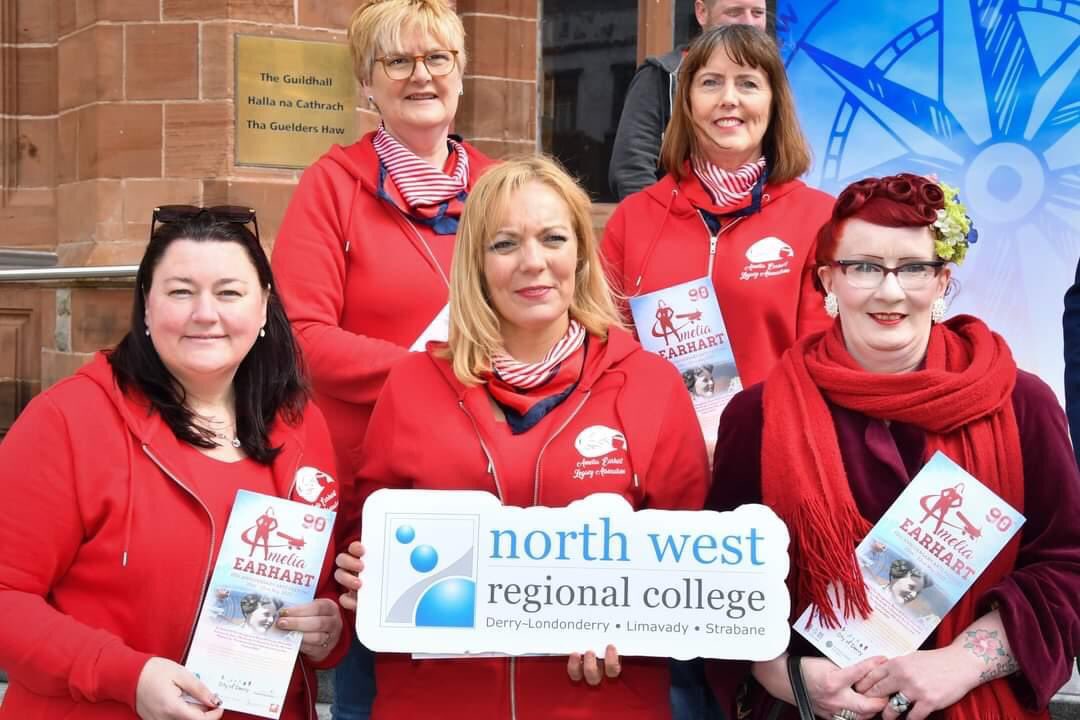 Hairdressing and Beauty Therapy teams from the North West Regional College (NWRC) will join the 90th anniversary celebrations of the landing of Amelia Earhart with a spectacular vintage fashion show on Saturday beginning at 1.30pm at the Guildhall.

Add in a special Amelia Earhart walking tour, a young people’s STEM competition and exhibition, a live amateur radio transmission and link up, and a sparkling Vintage Ball with a Speakeasy theme and period fashions, and you’ll gather the weekend promises to be a fitting celebration of an amazing woman.

Speaking at the launch, Mayor Warke said: “I’m delighted to support the launch of the  Amelia Earhart 90th Anniversary Arts Festival 2022 which will celebrate one of the most unique and memorable moments in our city’s local history. 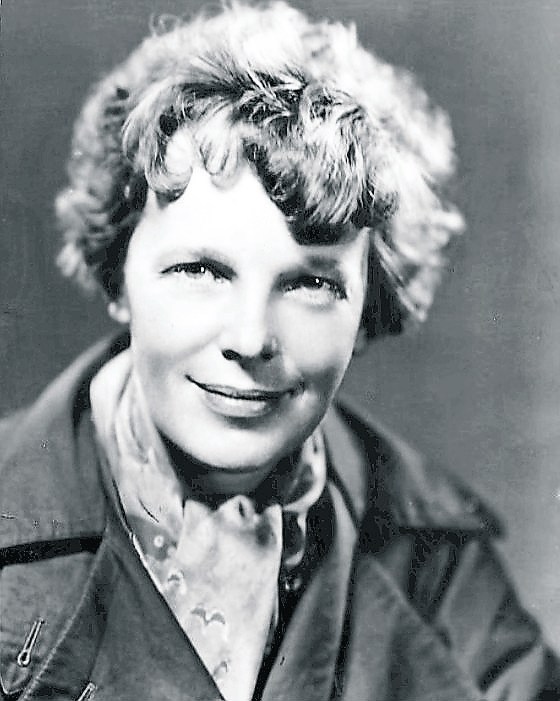 Amelia Earhart has a valued legacy in this area ever since that fateful day in 1932, and it’s only right that we mark this historic occasion.

Amelia Earhart: Home town Atchison to be represented at celebrations

“I am pleased to have played a part as Mayor in this festival and well done to Studio 2 and all the partners involved. I am really looking forward to all the amazing events that are planned.”