The 25-year-old crashed his vehicle close to his home. 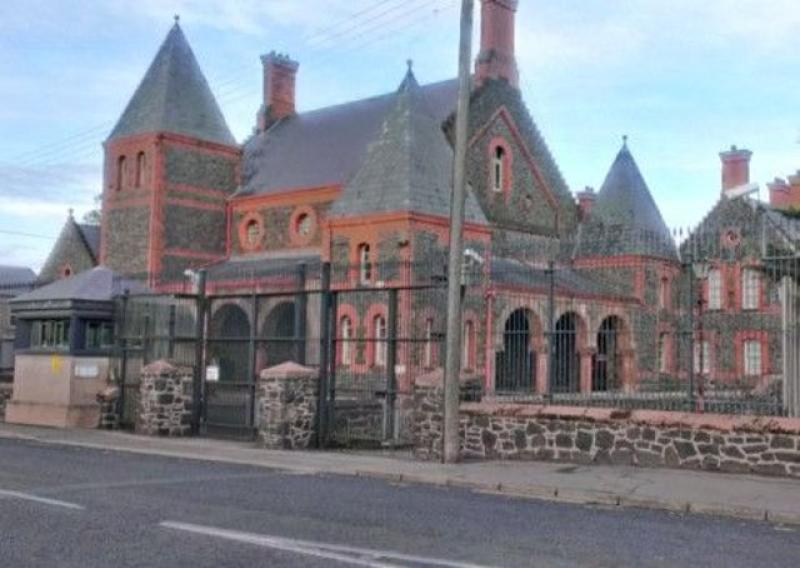 A 25-year-old County Derry man knocked over a 'stop' sign and left a trail of debris in his wake while driving as an unaccompanied learner in the early hours of the morning, a court has heard.

Police on patrol in Bellaghy had spotted the defendant's vehicle in a filter lane on the Deerpark Road in the town on February 7 2020 at around 2.30am.

They observed Gallagher's car cutting across the junction into the oncoming lane, while travelling 'slowly and hesitantly'.

As the defendant drove past police, they noted he was hunched down towards the steering wheel, and they followed the vehicle, activating blue lights and sirens in an effort to signal Gallagher to stop.

However, on seeing the lights, the defendant immediately accelerated towards Bellaghy at speeds of around 80mph.

The defendant disappeared from sight as police returned to 60mph, but as they came around the bend at the Ballydermott Road, they noted tail lights some distance off the road.

Police then observed a 'stop' sign had been knocked down, and noted fresh oil and undisturbed debris at the junction with the Old Town Road.

Following the trail, they observed a 'large lump' of concrete from the road sign around 100m away, and noted a strong smell of heavy braking.

On returning to the collision scene, they ran checks on the car's registration plate, which they found was insured to Gallagher and attended his address, which was close by.

They found the defendant's vehicle in the garage of the property, with the keys in the ignition, the radio running and oil leaking from the bottom.

There was significant damage to the car, with scrapes running its entire length, and powdered concrete stuck to it.

The defendant met police at the door of the property, where he conceded he only held a provisional driving licence.

Defence for Gallagher said he had panicked, knowing he only held a provisional licence, causing him to take the decision not to stop for police.

They said the matter was over two years old, that the defendant had nothing else pending and that he had a relatively modest record.

Judge Mullan described Gallagher's driving as 'shocking' and said his record did not endear him to the court.

“He seems to think he can go unaccompanied,” she said, noting a previous six-month disqualification in 2021.

She disqualified the defendant from driving for a period of six months and imposed fines totalling £650, alongside an offender's levy of £15.

The defendant appeared in court on Wednesday.
ADVERTISEMENT - CONTINUE READING BELOW