GAA President Larry McCarthy was in attendance at the ceremony. 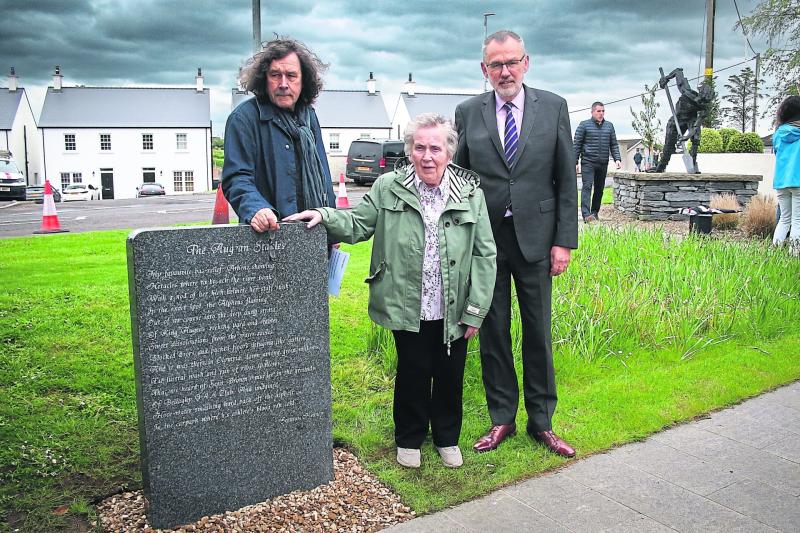 Hundreds turned out in a County Derry village last week to mark 25 years since the murder of a local GAA chairperson.

Sean Brown (inset) was murdered by members of the Loyalist Volunteer Force (LVF) on May 12 1997. He was 61 years old and left behind his wife Bridie and their six children.

Chairperson of Wolfe Tone's, Mr Brown had been locking up the club gates after a committee meeting that evening, when he was viciously attacked by a group of men who beat him and placed him in the boot of his own car.

He was then dragged from the car several miles away and shot six times in the head. The killers then set the car alight and fled the scene. No one has ever been charged for the murder. 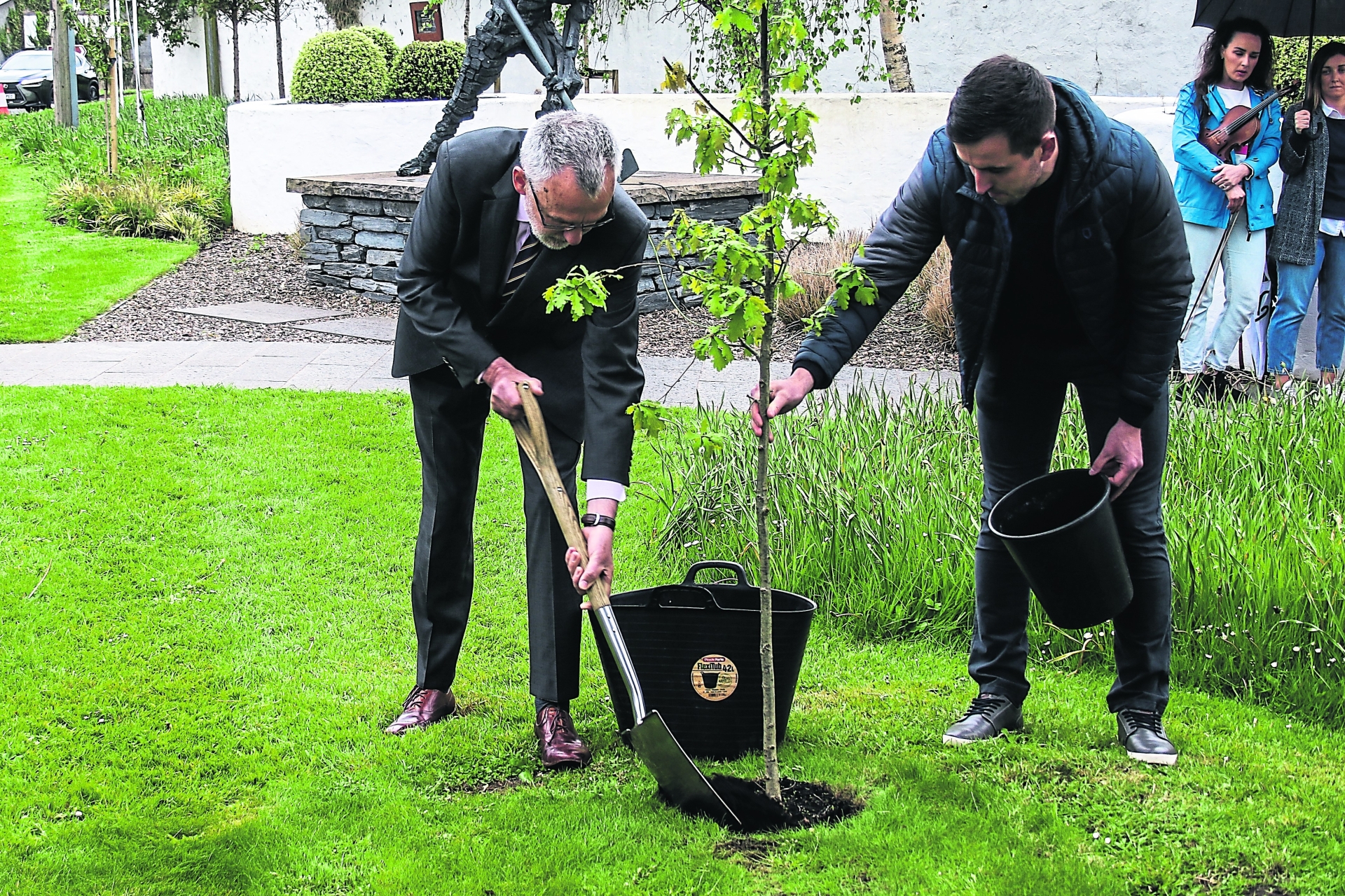 GAA President Larry McCarthy turns the sod on the planting of a oak tree in the village.

On the day civil proceedings taken by his widow Bridie were settled in the High Court, along with an official apology from the PSNI, crowds gathered in Bellaghy for a memorial ceremony for Sean.

During the ceremony, an oak tree and commemorative plaque were placed on Castle Street, next to the 'Turf Man' sculpture at the Bellaghy Bawn, and close to Sean's beloved Wolfe Tone's GAC.

Mr Brown's grandson Damon told those assembled in the village that the area was a fitting place for a memorial to his grandfather.

“Sean was so cruelly taken from us on the night of the 12th May 1997, simply carrying out his duties as club chairman of his much beloved Bellaghy Wolfe Tone's,” he said.

“Sean was passionate about club and community, and carried out each task asked of him so diligently in many roles in the club over the years. 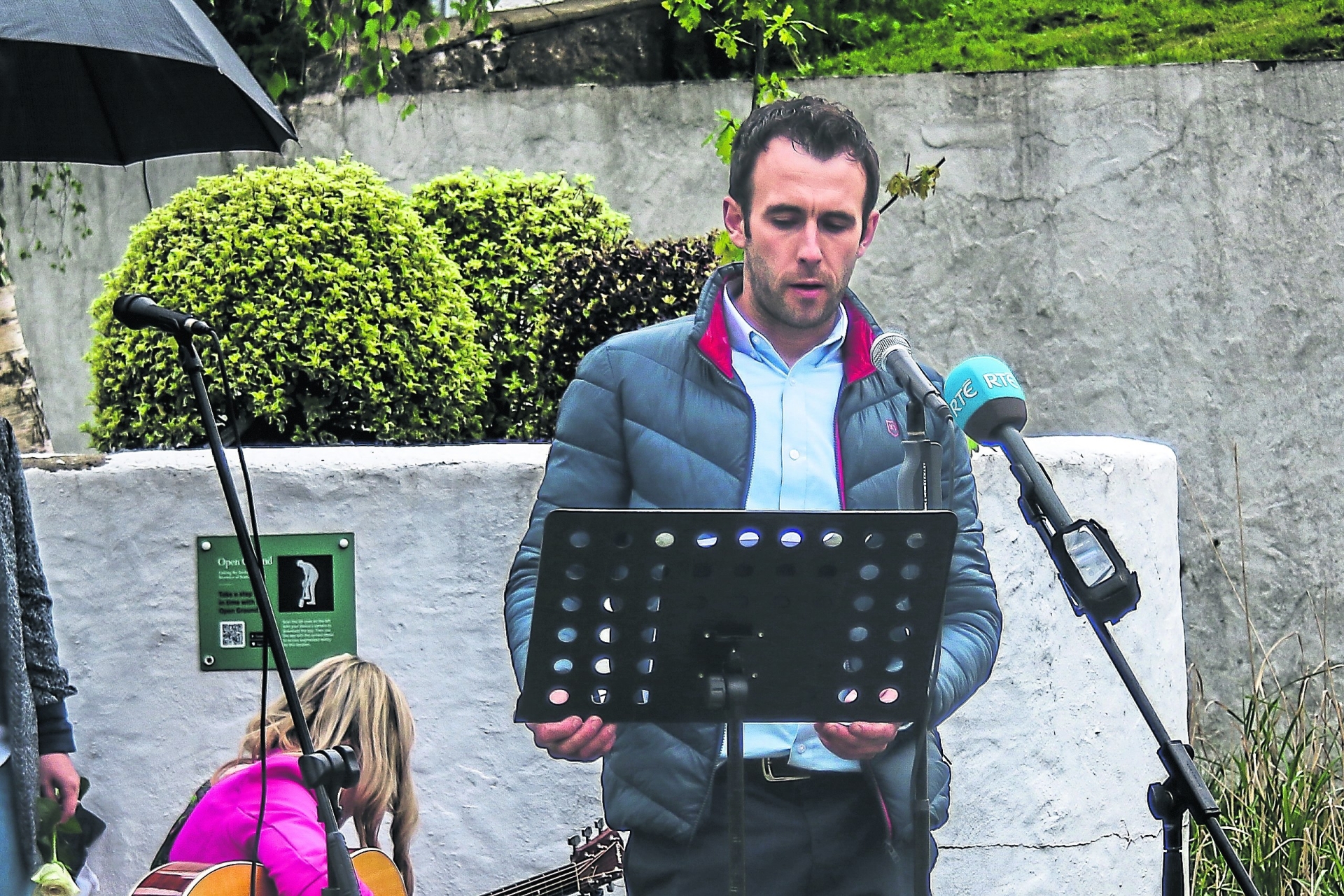 “This is why the whole community in south Derry and the GAA were shocked and saddened when he was taken from us that night.

“On the final journey he made from his home on Castle Street, just a few yards from here, he passed this spot on his way to a league game, before chairing the weekly club meeting.

“Unfortunately, he did not make the return journey home that night.

“This spot now looks a little different than it did 25 years ago, with its tributes to our famous Bellaghy son, Laureate poet Seamus Heaney. Therefore we felt it was a fitting place to plant this oak tree.”

Damon told the crowd of the mutual respect between Seamus Heaney and Sean Brown, and how Sean had arranged a cross-community event to celebrate Heaney's receipt of the Nobel Prize for poetry.

“Seamus Heaney wrote so glowingly about my grandfather in the days and weeks after his death, when he called him a man of 'great integrity and goodwill,” he said.

“It was a mutual respect. A few months before, Sean was integral in organising a cross-community event to celebrate Seamus' success in being awarded the distinguished Nobel Prize for poetry. 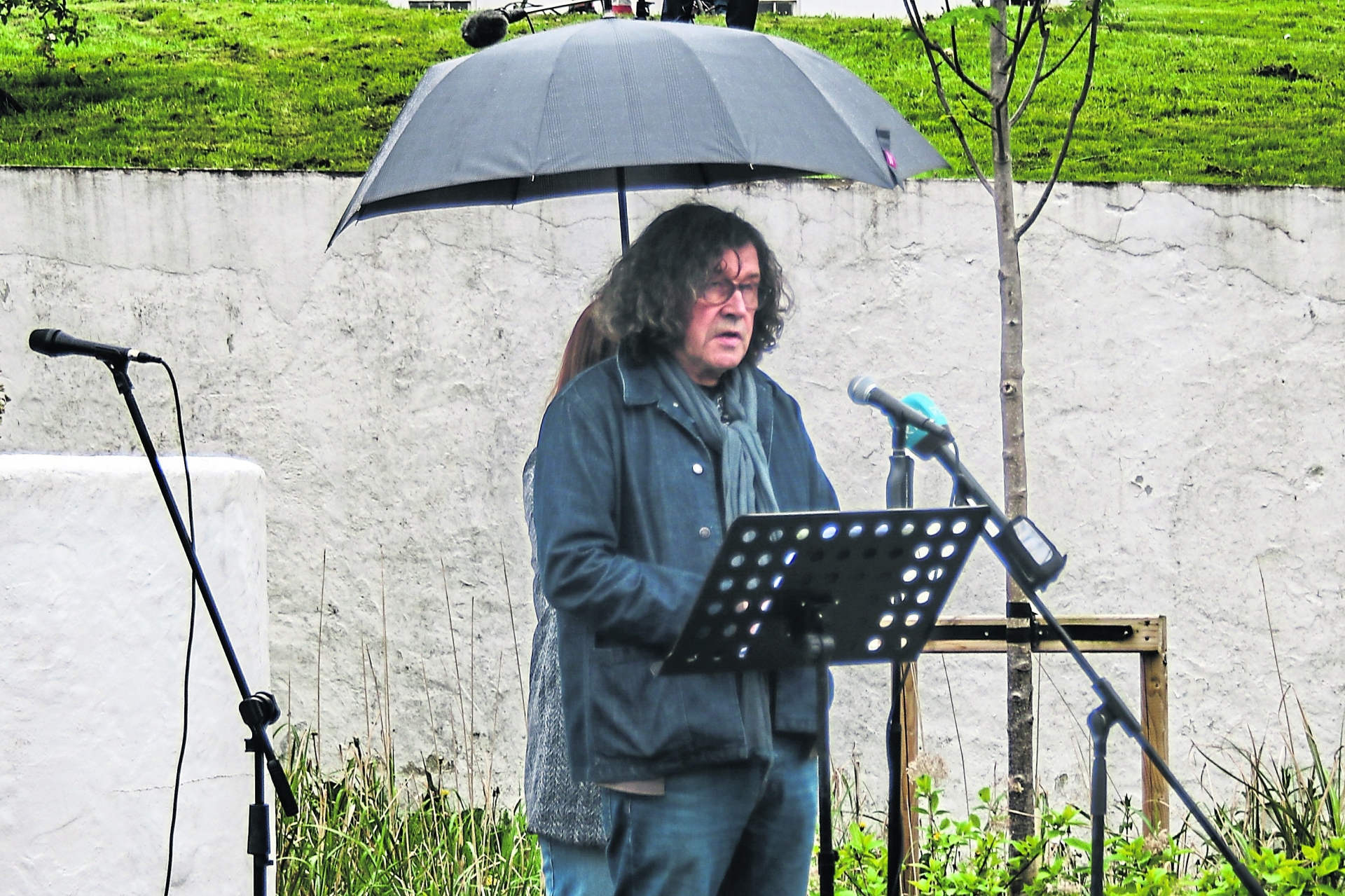 “It is a spot that the next generation of the Brown family and Bellaghy Gaels will pass for many years.

“As they look on this oak tree as it grows and spreads its branches, they will look fondly on the lasting memory of Sean Brown, as he planted the seed of success and sense of community in Bellaghy that still continues to flourish until this day.”

After the sod was turned on the planting of the oak tree, actor Stephen Rea read a poem written by Seamus Heaney about Sean Brown,

GAA President Larry McCarthy then told the crowd it was an 'honour' for him to be involved in planting a tree to remember the Bellaghy man.

“25 years ago I was living in a place called Statesboro, Georgia. I can still remember the horror I felt when I heard of Sean's murder,” he said. 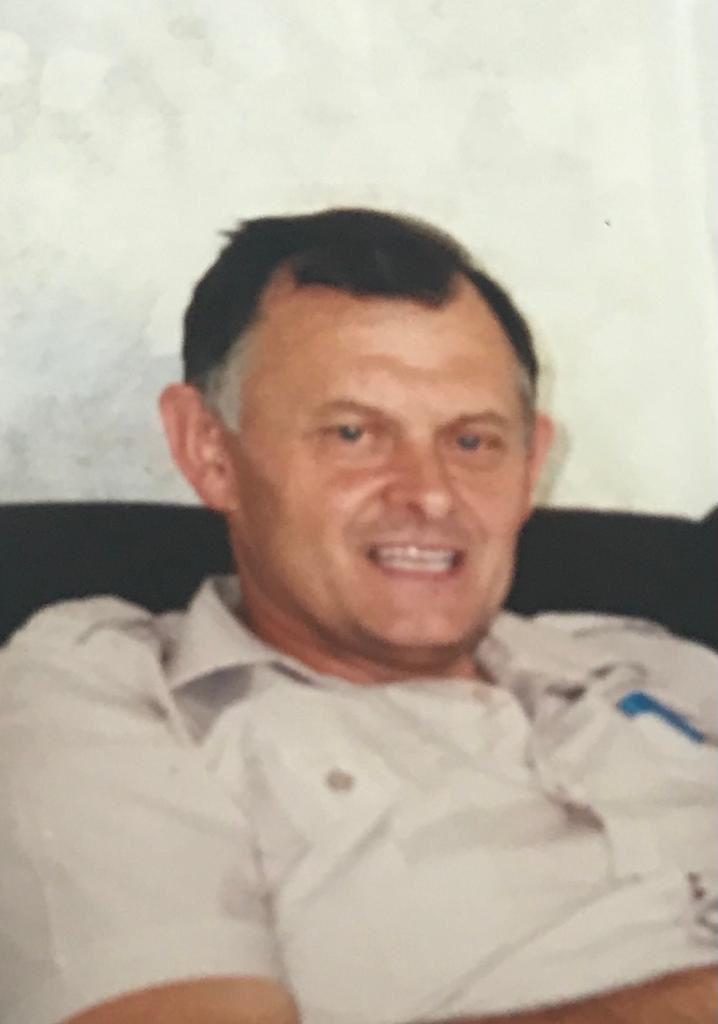 “I believe I read it on the internet, but it was in its infancy in 1997, but it may have been from one of the many newspapers that my mother would have posted out to me on a regular basis.

“When I read it, it shook me to my core. It was the fact he was closing up the pitch, doing a simple job that all of us in the GAA have done thousands of times, that upset me. To me, it was unfathomable.

“Whether on the streets of the Bronx, the resorts of Portugal, or the rolling hills of Derry, justice postponed is justice denied.

“I believe – notwithstanding the apology today – that it beholds the public authorities to ensure that all unsolved atrocities are truthfully resolved, no matter the length of time it takes.”

The poignant ceremony was then followed by a mass in memory of Sean on the grounds of Wolfe Tone's GAC.

No one has ever been charged with the murder of Sean Brown in 1997.
ADVERTISEMENT - CONTINUE READING BELOW