No one has ever been charged with the murder of Sean Brown in 1997. 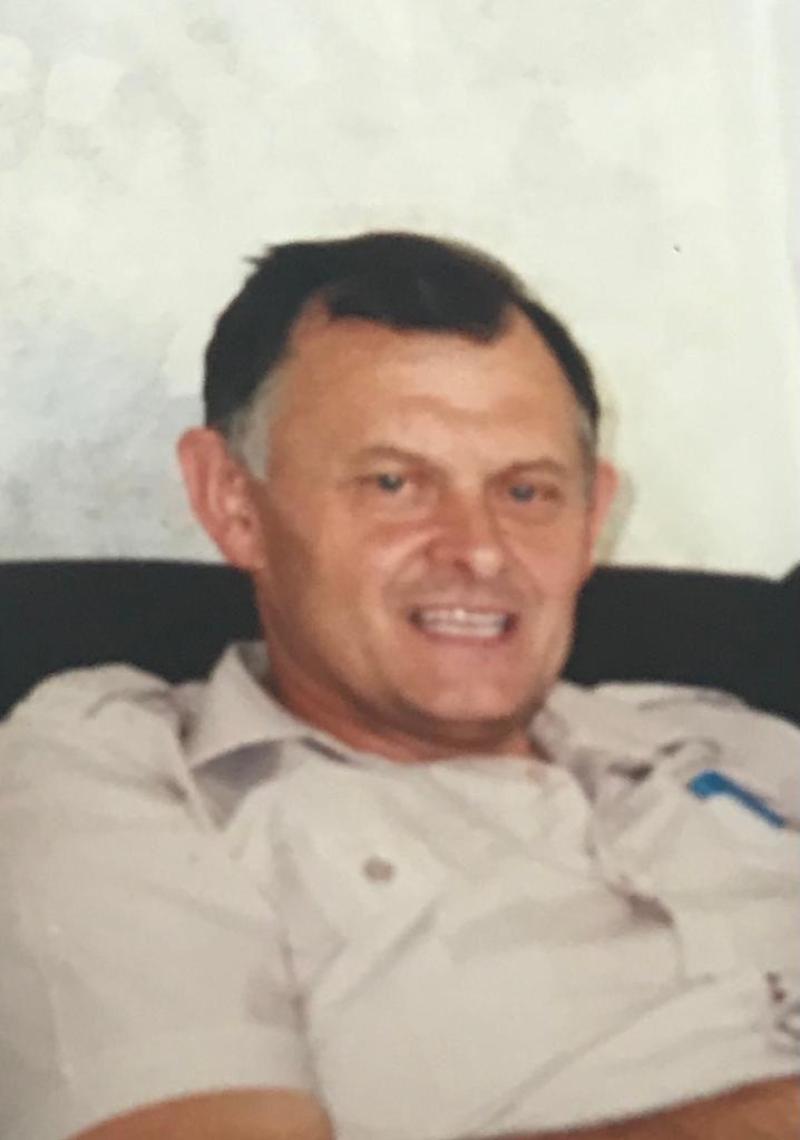 The family of a County Derry man murdered in 1997 have said they are 'focused on the convention of the Inquest' after police apologised for the handling of the investigation into his death 25 years ago.

Sean Brown was murdered by members of the Loyalist Volunteer Force (LVF) on May 12 1997. He was 61 years old and left behind his wife Bridie and their six children.

Chairperson of Wolfe Tone's, Mr Brown had been locking up the club gates after a committee meeting that evening, when he was viciously attacked by a group of men who beat him and placed him in the boot of his own car.

He was then dragged from the car several miles away and shot six times in the head. The killers then set the car alight and fled the scene. No one has ever been charged for the murder.

Mrs Brown had commenced litigation into a number of failings in the original investigation, which have been confirmed in public reports by the Police Ombudsman and the HET.

This morning, the PSNI apologised for 'inadequacies' in the original investigation in a statement read in court.

"Sean Brown, a devoted family man and a pillar of the Bellaghy community was murdered on 12th May 1997," they said.

"As a result of negotiations, the Plaintiff has agreed to a satisfactory full and final settlement of this action with the First Defendant.

"The PSNI wishes to apologise to Mrs Brown and her family for inadequacies in the RUC original investigation and continues to engage fully in the ongoing Inquest proceedings."

The Brown family said they were 'comforted' by the apology, but that they were focused on the Inquest.

"Whereas the Brown family appreciate the maturity with which the current Chief Constable has discharged his unavoidable liabilities for the failing of his predecessors in the RUC, the family are wholly and solely focused on the convention of the Inquest, which will provide a public forum for the attendance and cross examination of witnesses," they said.

"The family further welcome and are comforted by the remarks today, of the Presiding Senior Coroner, Mr Justice Humphreys QC, who confirmed the importance of the Inquest in the overall context of this case."