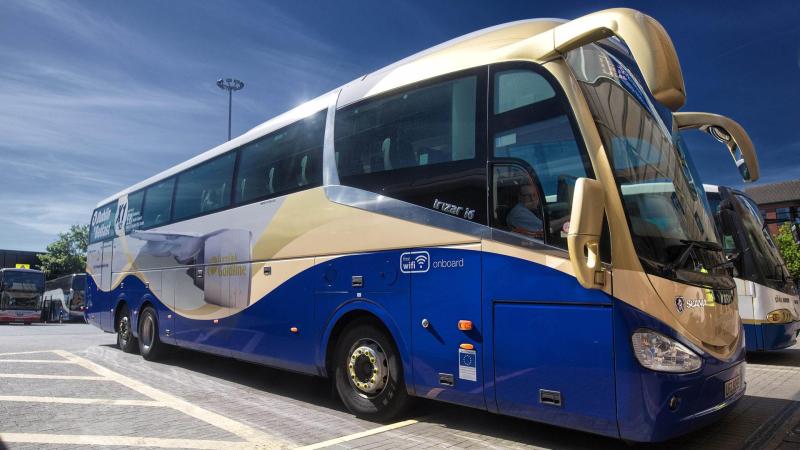 A union has announced that a planned strike by bus drivers, shunters and cleaners has been postponed.

The strike, due to begin tomorrow and last until next weekend, had been called after union members in GMB and Unite the Union rejected a 6% pay offer from Translink.

Following the rejection, GMB said the strike would 'bring Northern Ireland to a standstill', but a new statement from GMB has said the proposed action will now be postponed to allow members to vote on a revised offer from the company.

They said they would now prepare a ballot of their members.

Peter Macklin, Regional Organiser, GMB, said: "After last ditch talks, Translink workers now have a revised pay offer. As a gesture of goodwill, industrial action has been suspended until workers have voted on the new offer.

“If they accept it, the strikes would be cancelled completely. But if they turn it down, GMB will meet with members immediately to discuss new strike dates.”

Translink have confirmed that all bus services, including school buses, would run as normal from Tuesday May 17 and for the rest of the week.

A spokesperson said preventing industrial action had been the organisation's 'utmost priority'.

"Following a meeting with the Union officials today, we have structured a revised offer that acknowledges their concerns over increasing inflation and the cost of living while also supporting wider business needs," they said.

“We welcome this constructive engagement with our unions.

“Preventing this industrial action has been of the utmost priority for the company. We are pleased to have found a way forward that will enable us to build back public transport for a more sustainable and better future for all."

The bridge was first recommended for assessment in 2017.
ADVERTISEMENT - CONTINUE READING BELOW