The independent candidate has held meetings across the area. 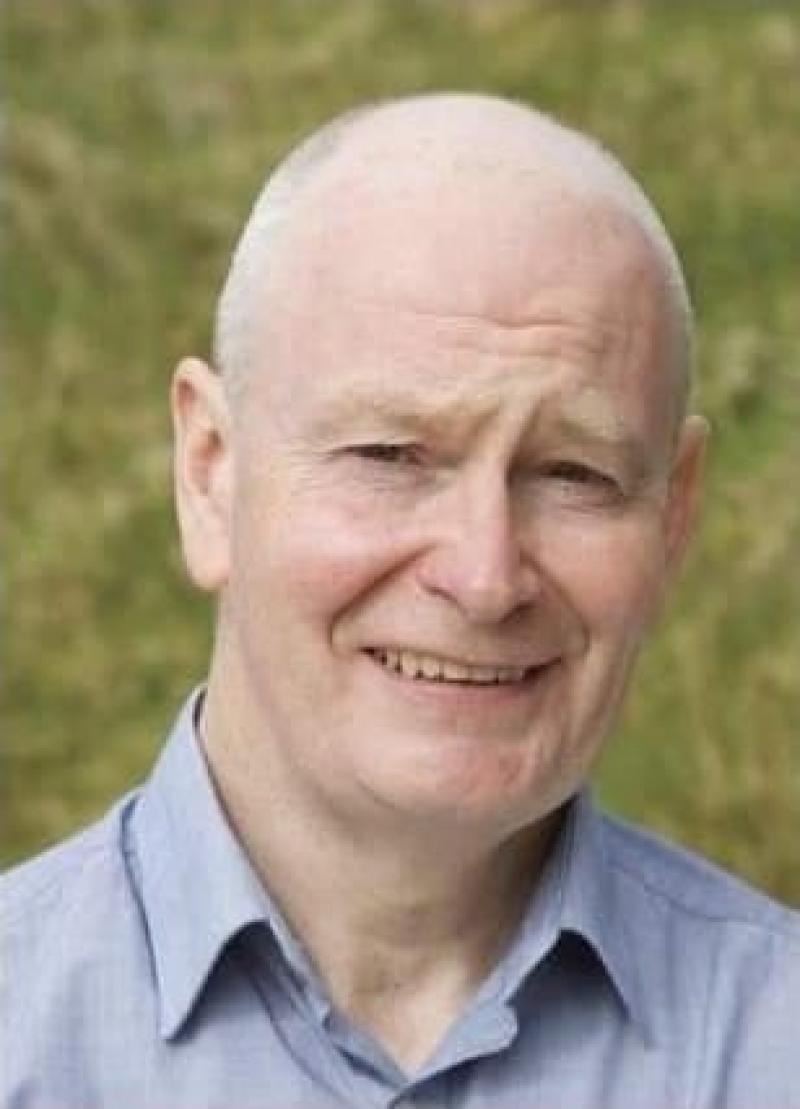 An assembly election candidate has this week held a number of public meetings and presentations which he says 'expose the hidden Agendas' in relation to precious metals and minerals, nuclear waste and destruction of farming.

The meetings have been organised by Patrick Haughey who is running as an independent candidate in Mid Ulster in the upcoming elections.

The dad-of-three, who is also a part-time farmer, says he has decided to stand in the election to 'create awareness' and 'to oppose the planned precious metals and minerals agenda'.

Mr Haughey, who lives in Creggan in Co Tyrone, is also opposed to the storgae of Higher Activity Radioactive (Nuclear) Waste in Northern Ireland.

He says he also wants to 'stop the planned decimation' of the farming industry.

“In November 2017 a Canadian exploration and prospecting company, Dalradian Gold Ltd, incentivised by a £326,000 grant and supported by all the political parties, submitted the largest planning application in Ireland,10,000 pages, to operate a gold mine and the largest cyanide gold processing plant in Western Europe,” he said.

“Having undertaken considerable research it was clear this was the catalyst project to a much larger precious metals and minerals agenda leading to the storage of all the UK’s higher activity radioactive nuclear waste in Northern Ireland by 2040.

“Throughout this campaign it became abundantly clear that all the main political parties are fully supportive of these nefarious plans since at least the Good Friday Agreement.

"They have been using Green and Orange politics to keep us divided and distracted from the politically orientated and planned corporate destruction of our land, natural resources, environment and health.

"The Green and Orange politics must stop to prevent the planned destruction of our lands, our environment and our health. Our children’s future is at stake.”

Mr Haughey said he is 'strongly opposed to 'the stealth exploitation of our resources where 25% of the land area of the North is under prospecting and exploration licences'.

61% of candidates in the county's three constituencies said they would vote against providing abortion services.

He continued: “The catalyst project is the proposed Dalradian gold mine in Greencastle.

"If approved this will open the floodgates to the widespread exploitation of our precious metals and mineral resources including the mining of gold, silver, copper, cobalt, lithium, thorium and uranium.

"Given the environmental dangers to our air and water, the high levels of Naturally Occurring Radioactive Material and the high Arsenic content, mining of precious metals and minerals must be prohibited.

"A public body, Geological Services NI identified our precious metals and minerals using a Tellus survey and annually attended the largest Prospecting and Mining conference in Canada to entice foreign investors to plunder our resources using the tagline 'Ireland is open for business'.

"It is anticipated the largest cyanide processing plant in Western Europe will established to facilitate the mining of low grade gold across Ireland, England and Scotland.”

He is also 'strongly opposed to the planned storage of higher activity radioactive waste in Northern Ireland'.  “In July 2014, the SF/DUP led NI Executive were joint authors of the White Paper, 'Implementing Geological Disposal' where they agreed to store underground all the UK's nuclear waste in the North of Ireland in a Geological Disposal Facility (GDF), planned to be operational by 2040," said Mr Haughey.

"All the main political parties agreed to this White Paper.  At no point was this discussed in the assembly therefore it must have been agreed in the Privy Council."

Farming is another issue which Mr Haughey is passionate about and he believes the current climate bill must be amended to protect farmers.

“The NI Executive has passed the Climate Change Bill into legislation knowing this will totally decimate farming.  NI farmers produce food for 10 million people consequently there is a higher CO2 level based on the current method of measurement.  According to a KPMG report 86% of all livestock will be reduced by 2045 with the loss of 13,000 famers,” he said.

“Given the rising costs of food and threats of food scarcity our farmers should be encouraged to produce more locally grown crops, not less.”