The man is also accused of threats to kill and possession of a Class C drug. 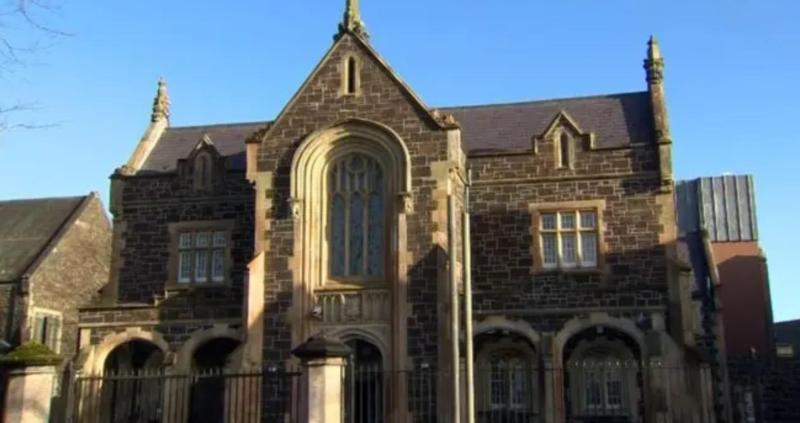 The overnight case was heard at Ballymena Magistrates Court.

A 47-year-old County Derry man has appeared in court charged with possession of an offensive weapon.

Mark Woods, of Circular Road, Coleraine, appeared via video link at Ballymena Magistrates Court on Saturday morning charged with possession of an offensive weapon, a Class C drug and threats to kill.

The court heard that the defendant threatened to stab the occupant of a property on Circular Road, Coleraine on April 14 2022.

The defendant at that time was residing on the bottom floor of the same property, and the injured party claimed they had had previous issues with the defendant.

She said she had borrowed a pair of tracksuit bottoms from him a few days before the incident, which caused Woods' ex-girlfriend – also present at the time of the incident - to become jealous.

Police arrested the defendant for possession of an offensive weapon and threats to kill, and after searching his property, located a hatchet just inside the door.

They they searched the defendant, locating a Pregablin tablet in his pocket, and he was further arrested for possession of a Class B drug.

A distinctive van is sought as part of the investigation.

Woods accepted at interview that the tablet was on his person, but denied the other offences, saying the hatchet did not belong to him.

The constable told the court the defendant could no longer reside at his address, and since he had been in custody, the Housing Executive had revoked any address from him.

The court heard it was the defendant's second time in custody in a matter of days and that he had 135 previous convictions, with police raising concerns over the likelihood of further offending.

Defence for Woods asked the court to consider an address approved by police if bail was granted, but described this as the 'first obstacle'.

He said the Housing Executive were to house him in a B&B, but this did not happen as he was arrested by police.

Counsel said the defendant had denied the offences, saying there was bad blood between him and the injured party because they owed him money.

He claimed they have 'made this up' because of that fact, and indicated he would contest the matter.

Judge King said he could not see 'any prospect' of bail being open to Woods, before he even considered his 'rapid turnaround' in terms of the justice system this week and his record.

He refused bail, saying there was a real risk of re-offending and a lack of a suitable address, leaving the defendant on remand to appear via video link at Coleraine Magistrates Court on May 9.

The 44-year-old appeared via video link charged with a number of firearms offences.