Fr John Cargan was laid to rest on Monday in Kilrea. 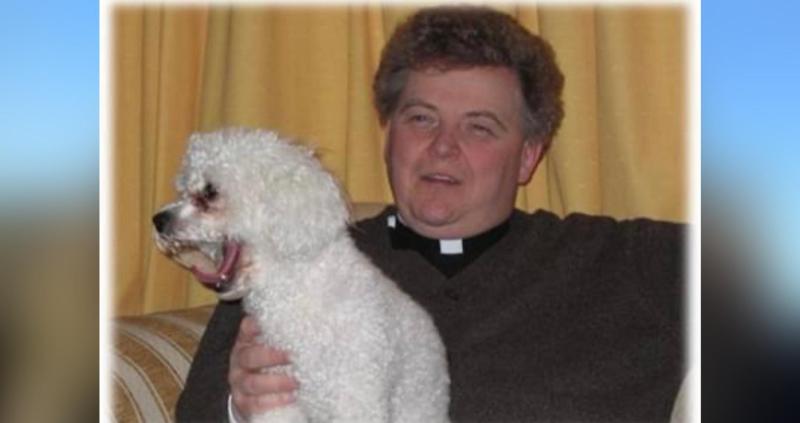 A native of the County Derry village of Castlerock, Fr Cargan was the Parish Priest of Kilrea and Desertoghill.

He died peacefully at hospital on Thursday (April 14).

Announcing his death, a notice on the Funeral Times website said that the 'dearly loved' priest would be 'sadly missed' by his four sisters, brother-in-law, nephews, nieces, his two wee dogs, friends, parishioners, Bishop McKeown and the Priests of the Diocese of Derry.

As a young boy, Fr Cargan had attended St Columb's College in Derry, as a boarder, and was later ordained a priest in 1978. 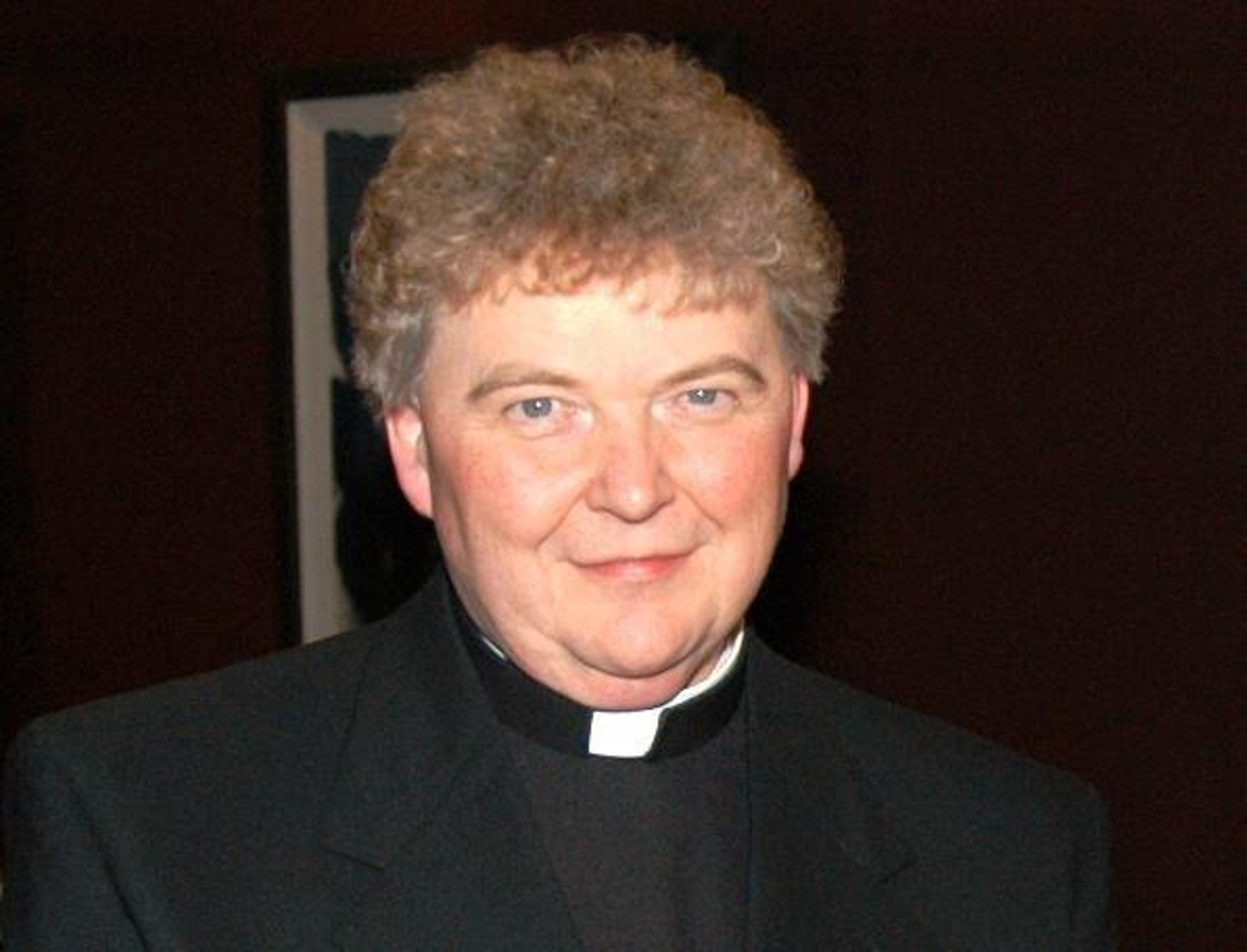 Serving as a diocesan priest, he ministered to the parishes of Omagh, Steelstown, Faughanvale, Maghera and Kilrea.

A spokesperson for Derry Diocese paid tibute to the late priest stating that 'many people have benefitted from his wisdom' over the years.

“Throughout his long life of service, Fr John was passionate about mission, the power of prayer and the good that the Church could do in this world,” said the spokesperson.

“Many people have benefitted from his wisdom over the years and we thank him for his distinguished contribution towards the life of the church here in the Diocese of Derry.”

Local Councillor Helena Dallat-O'Driscoll led the tributes to Fr Cargan stating that the parish 'has lost a phenomenal character'.

“He was an especially great friend to our father (the late John Dallat) and one of the first he called upon when the going got really tough. We will forever remain thankful,” she said. 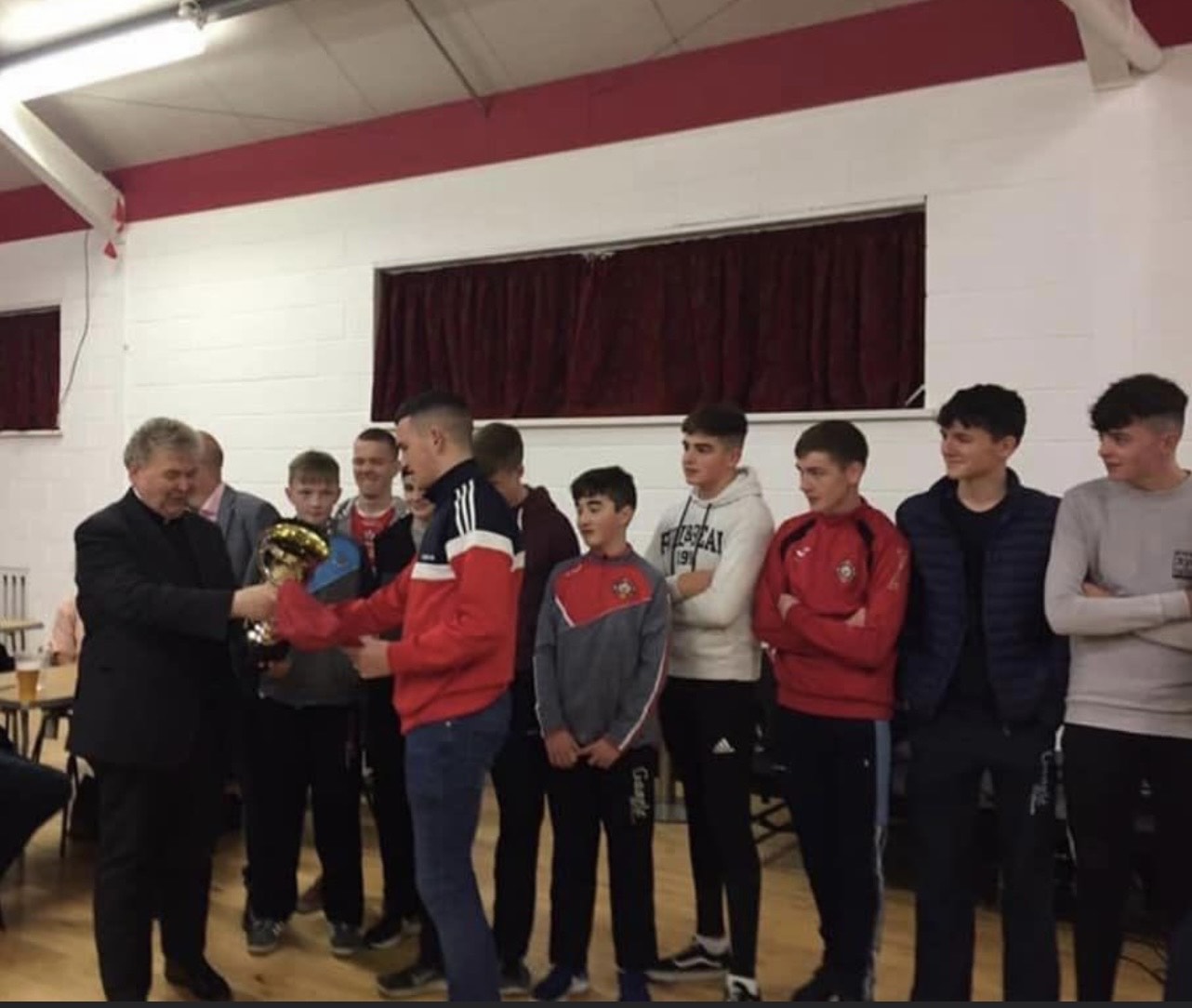 Fr Cargan was also the Chaplain at St Columba's Primary School in Kilrea and at the junior site of St Conor's College.

St Columba's Primary School described Fr John as 'an inspiration to us all'.

“His spiritual guidance, kindness and generosity, laughter and wise counsel will be so greatly missed,” said Principal Celine Kielt.

“On behalf of the Board of Governors, staff, parents and pupils of St Columba's Primary School and Nursery Unit, I offer our deepest sympathy to Father John's entire family circle.”

St Conor's College said Fr Cargan 'played an instrumental role' in the establishment of the college.

“In his role as Chaplain of our junior site, he brought sunshine, joy and laughter to our college. He was a master storyteller and a wonderfully gifted orator with the ability to connect with the school community through his carefully chosen words,” read the school statement.

“Fr Cargan enlightened our young people, our parents and our staff with his beautifully crafted sermons and his witty and humorous cautionary tales.

“His kindness, his compassion and his mischievous sense of humour will be greatly missed about the whole school community.”

Staff at Crossroads Primary School, also in Kilrea, said they were 'devastated' to learn of Fr Cargan's death.

“He was such an amazing person who we all loved to see coming through the door,” read a statement from the school.

“He always made time for the pupils and was able to speak to them in such a caring and fun way, while guiding them on their spiritual journey.

“He had a great sense of humour and always had plenty of stories to share in the staff room. There was always plenty of laughs when he was present.”

The statement went on to pay tribute to Fr John's 'wisdom, experience and passion for education' which 'made him a mainstay in the leadership of our school'.

“He has made so many positive contributions to our school in his time as Parish Priest of Kilrea which we will be forever thankful for.”

Offering their condolences to Fr Cargan's family, the statement concluded: “A wonderful priest and friend we will miss so very much. May his soul Rest in Peace.”

Kilrea GAC also paid tribute to the parish priest stating that he was 'always supportive of club events, whether it was presenting trophies, drawing tickets for raffles or attending club events'.

“He will be sadly missed by us and our parish community,” said the club spokesperson.