The Co Derry woman took part in the competition in 2011. 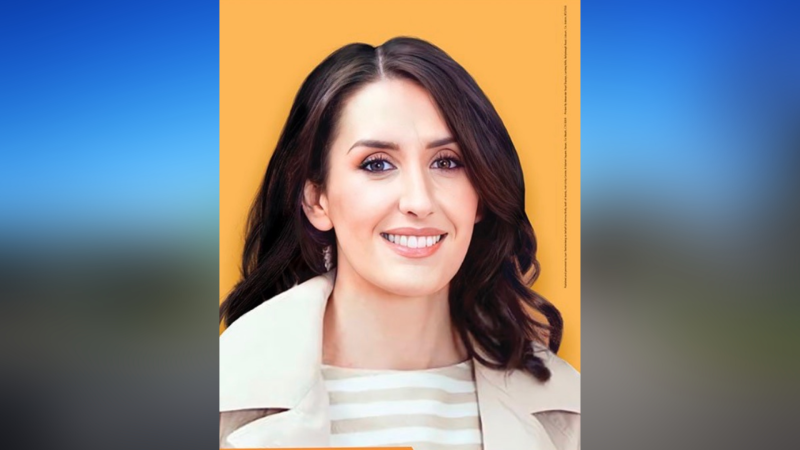 Alixandra Halliday has been announced as Aontú's Mid Ulster candidate.

A former Miss Earth Northern Ireland winner is to contest the 2022 Assembly Election in Mid Ulster as an Aontú candidate.

Alixandra Halliday represented the North in the 2011 competition, in which contestants from over 100 countries participated in the finals, originally due to be held in Thailand.

However, due to flooding in Thailand, the competition was moved to the Philippines and was eventually won by Ecuador's Olga Álava.

Then in her third year of a photography degree, the Eglinton woman told the Belfast Telegraph that she did not fancy her chances of winning the competition.

Derry district has highest homeless rate in the North

Department for Communities data showed the rate per 1,000 of population for each district.

“I am looking forward to the trip to Thailand, working there on the Miss Earth projects, but I am not thinking too much about the actual final,” she said.

“When you consider that there will be girls from over 100 countries competing, I don't think a wee girl from Northern Ireland will be picked as the winner but I am excited about taking part.”

Ms Halliday will stand for republican party Aontú in the election later this year following her selection in the Mid Ulster constituency.

A local MLA has described the work as a 'major scheme'.