Villagers and more announced for the Stendhal Festival

The award winning act has been added to the line up. 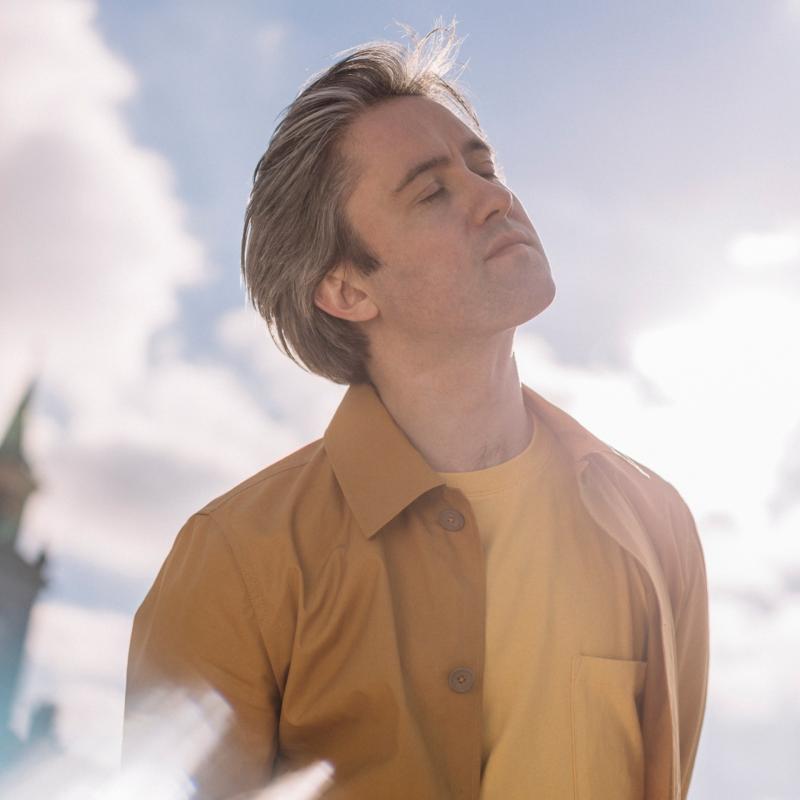 Multi-award winning Villagers will be one of the headline acts at this year's Stendhal Festival.

Organisers of Stendhal Festival have announced that the much heralded, multi-award winning, Villagers is set to join the legendary Sister Sledge as one of the headline acts at this year’s event at Ballymully Cottage Farm, Limavady.

Villagers (Conor J O'Brien) is a critically acclaimed singer songwriter widely known for his production, arrangements and beautiful thought-provoking lyrics and will take to the stage at the multi-award-winning festival on Friday, July 1st.

Conor O’Brien also has a string of accolades under his belt including two Ivor Novello Awards, two Mercury Music Prize nominations and is a previous winner of Ireland’s Choice Music Prize. Additionally, Villagers’ music has featured in the BBC/Hulu series Normal People and their Spotify session of “Nothing Arrived” has hit over 165 million streams.

Villagers’ fifth and most recent studio album, entitled ‘Fever Dreams’ (winner of the Hotpress Album of the year 2021 and currently nominated for the choice music prize), was incredibly well received and added an additional layer of shine on his rapidly rising star.

Stendhal Festival Director Ross Parkhill said: “We have been trying to get Villagers up to the farm for a few years now so it’s great that we can finally confirm that it is happening this summer.

“Having been to a few Villagers gigs over the years I can personally vouch for the quality of the live show that will be on offer and I can’t wait to see how it translates to our unique festival setting, it should be something very special indeed.”

On top of this a further twenty - two acts have been added to an already stellar line-up that already includes; Sister Sledge, Hayseed Dixie, Simon & Oscar of Ocean Colour Scene and Lisa McHugh.

Stendhal always keeps a keen eye on music south of the border and has also added another new raft of top-class Republic of Ireland acts, including; Fya Fox, Bog Bodies, The Inishowen Gospel Choir, George Houston and Groove Line.

Ross said: “We are really excited by the additions to the line-up, there are some really top-drawer new acts in there, most of which are making their first appearance at Stendhal this year.

“We have one more music announcement to come as we look to round out this already excellent bill with more genres, more surprises and above all, more excellent musicians and performers.”

The act were announced as the Stendhal team gear up for the 2022 event.
ADVERTISEMENT - CONTINUE READING BELOW