The Bellaghy woman has gone on an inspiring journey. 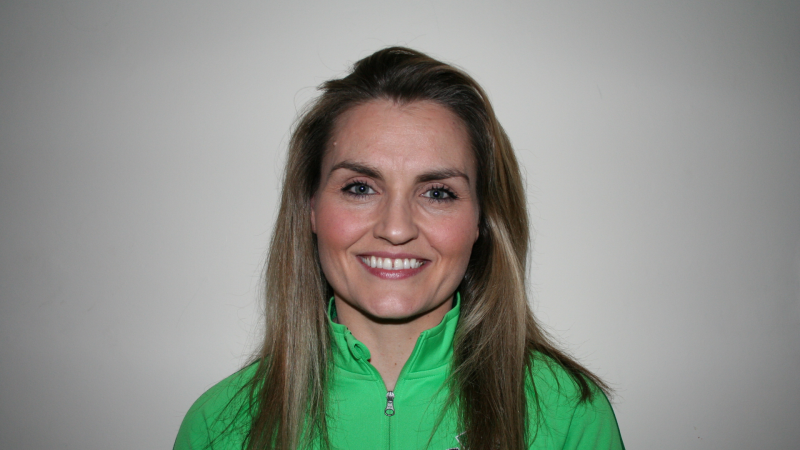 When Bellaghy woman Aileen Muldoon found herself out of breath running around a kid's playground, she set in motion a series of events that have brought her to representing her country in the European and World Masters Powerlifting Championships.

Finding time to train and maintain her career as a solicitor, the busy mum-of-four is a powerhouse of energy and positivity.

“It was after I had my fourth child, I went one day to the park and the kids were running around and we were going on the monkey bars and I couldn't even get across from one bar to the next," she said.

"I just decided that's it. I'm useless here and I can't have my weans running rings around me and so I decided to search for a Personal Trainer.

"I found a guy called Johnny Yorke and I went to him and just said 'look, I'm a young mum with four kids and I'm not able to do the things I want to do with them – can you get me into some kind of shape'. 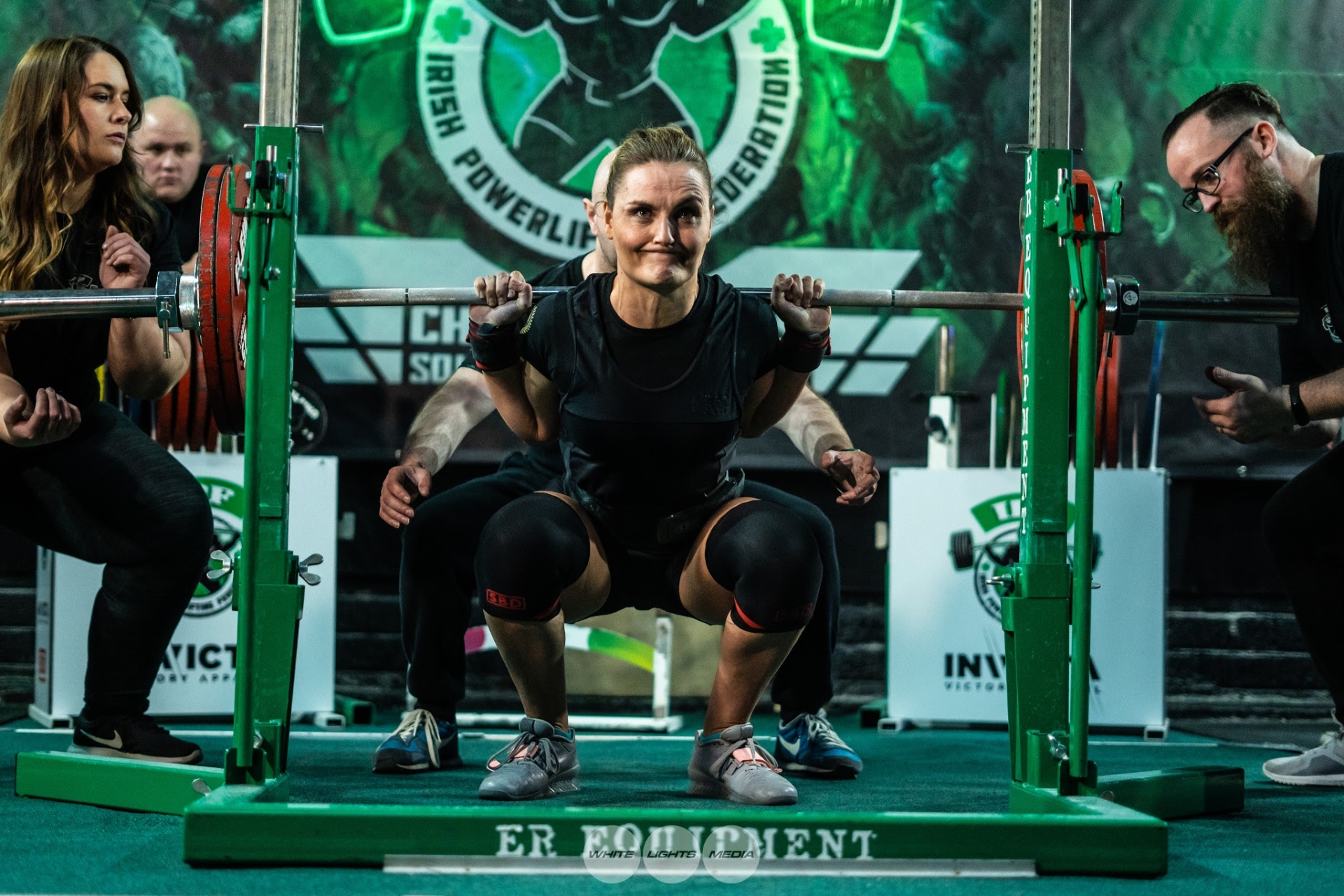 “Johnny started me with weights, got me into the basics, and I was like most women I suppose, terrified that I didn't want to bulk up or be too big, I just wanted to tone up, but Johnny said that weights was the way to do it. It took a lot of convincing to get me to do it now.

“I did a rookie competition for the NI Power Lifting Federation and that was me – I was hooked after that,” said the Bellaghy woman.

After deciding to focus purely on the powerlifting element of her training Aileen worked with Dublin based ABS Powerlifting doing her tailored online training and continued to hone her craft.

“Now the thing about strength work is you need the good equipment and so it's not like running where you can pull on a pair of trainers and you are good to go. I found a gym in Maghera called Sammy's and I'd say it's one of the best kitted out gyms in the North.

“Strongman training, power lifting, conditioning – they have all the equipment there to suit your specific needs. Sammy himself was a powerlifter and that was his thing, so his gym is just perfect for my needs and I started going there and I've never looked back.”

Aileen was due to compete this weekend in Lithuania in the European Masters tournament but due to the ongoing situation in Ukraine, the Ireland team decided to withdraw from that competition.

As part of our Women in Business feature for International Women's Day, Liam Tunney talks to Magherafelt-based interior designer Shauna Kelly about her creative spark, expanding her business and the pull of home.

“The Ireland team have withdrawn so everyone that was supposed to go to the masters Euros are now getting to compete in the Irish Nationals instead so rather than all our training going to waste, and us missing out on a chance to compete that's what we are doing instead.”

Aileen absolutely loves the thrill of competing, and having not played any team sports coming through school or prior to venturing into powerlifting, the Bellaghy woman is keen to let girls see that there are a wide range of sports available to young people if they don't decide to go down the traditional field sports route.

“I didn't play camogie or anything. Away back in my school days I'd have done athletics, sprint hurdles and the long jump to Ulster and All Ireland level but that all kind of stopped when I was doing my exams - that was parked up and from then I never did a thing. I couldn't have walked the length of myself!”

The mum-of-four is delighted to see her oldest son find interest in the sport and he is already showing a talent for the lifting game.

“My oldest has now joined me training. It's the best thing ever because you know he's 15 and a young boy who at that age wouldn't maybe spend much time with his mammy, he'd rather be doing stuff with his friends and that.”

Relishing the joy of competition, Aileen looks forward to this weekend's competition in Dublin.

“I just love lifting, I love the adrenaline rush – there's nothing quite like it when you're lifting.

The Cartin twins from Claudy always knew they wanted to do a trade.

"See if you grab a bar and you are doing a deadlift, your legs are shaking, and you are trembling and your veins are popping and you don't know if you'll get that bar up.

“And you see when you are in competiton, everyone is shouting willing you on. It's not like any other sport where you are competing against people, even though they are your competitors they still want you to do that lift, they are cheering you and driving you on.

“The whole place erupts when you are pushing for the lift, shouting 'get it up, get it up' and they play rock music pounding in your ears, and the crowd is roaring and shouting and when you get that lift up the rush of adrenalin through you is unreal.

“You break into a big smile and you're looking around and everyone is cheering you on and you think 'I did that',” said Aileen.

“I did the worlds in September in Sweden and if I do this in Dublin this weekend, and then I'll have the Masters Nationals All Ireland in May so I'll have two chances now to qualify for the Worlds this year and that's my aim – to get back to the World Championships.”

Aileen will compete on Saturday and no doubt will be relishing every second of the competition and inspiring others to take that first step and try something new.

The East Derry MLA took our questions ahead of International Women's Day.

As we celebrate International Women's Day, Orla Mullan catches up with East Derry MLA Cara Hunter (26) to find out why she believes it's important to celebrate women and their successes.