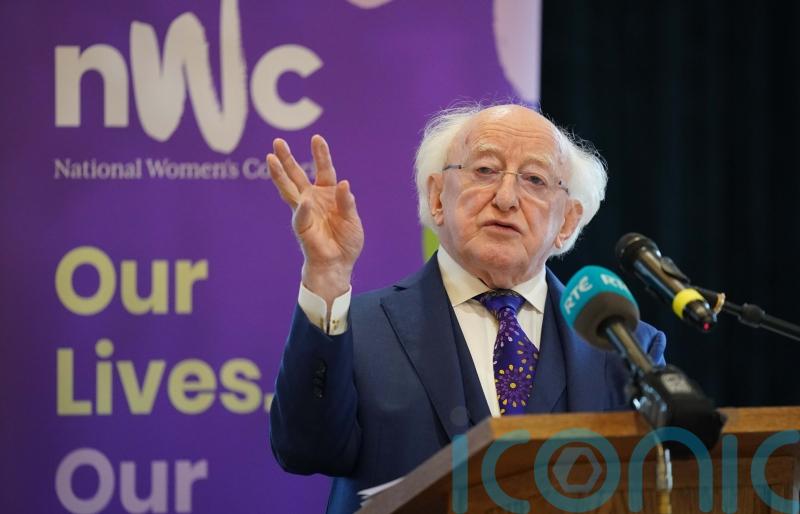 President Michael D Higgins has expressed his disappointment at the lack of progress on integration of housing and education in Northern Ireland.

Michael D Higgins was speaking at an All-island Women’s Forum in Co Fermanagh.

The event, organised by the All-island Women’s Forum and National Women’s Council of Ireland, on the unfinished work of the peace process, came as the latter faced criticism for not inviting female members of the Irish Government to speak at a rally in Dublin in March. 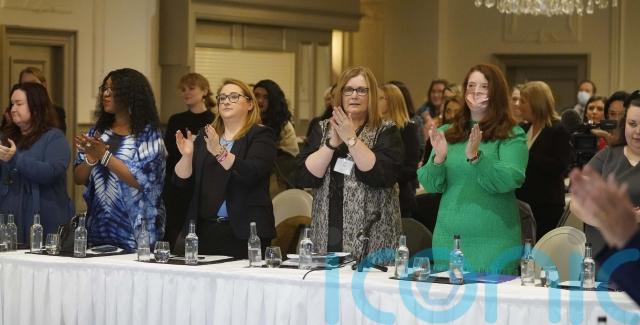 However it has excluded speakers from Fine Gael, Fianna Fail and the Green Party.

Speaking at the forum event in Enniskillen on Thursday, Mr Higgins described peacebuilding, and specifically the role of women in it, as something that both he and his wife Sabina feel passionately about.

He said peace was “more than the absence of fighting”, and expressed disappointment at a lack of progress on some of the aspirations of the Good Friday Agreement.

Emphasising the importance of the role of women in peacebuilding, he quoted one of the event organisers, Emma De Souza, pointing out how the former Women’s Coalition party raised education, mixed housing, the reintegration of political prisoners, specific language on victims’ rights, and the formation of the Civic Forum.

He said: “How disappointing then, that some of these vital provisions and aspirations have been allowed to languish. 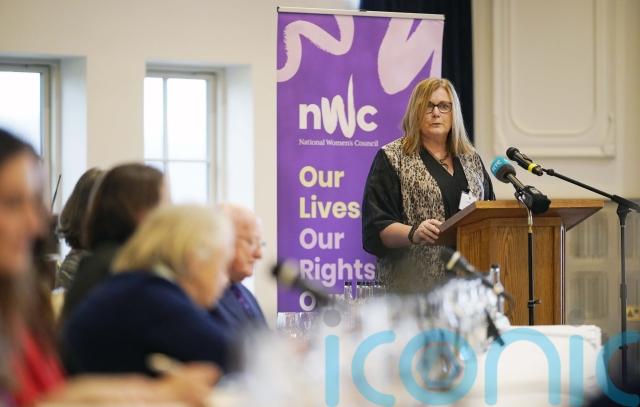 On education, Mr Higgins said 93% of schools in Northern Ireland “remain segregated”, adding that young people are also segregated by the languages they speak and the sports they play, “where some schools offer Gaelic football and hurling, others provide rugby or cricket, usually exclusively”.

He added: “Integrated education is not just needed, it is overwhelmingly wanted.

“Surely this is a matter on which we can all unite. I believe strongly that integrated education is a key element to a successful, inclusive and harmonious future in Northern Ireland.”

He also urged greater recognition of the roles played by women in the peace process, including former Irish deputy minister for foreign affairs Liz O’Donnell and then secretary of state Mo Mowlam.

“These two women focused on the importance of listening respectfully to the other side, of making a genuine attempt to understand the fears and concerns of those with opposing views,” he said.