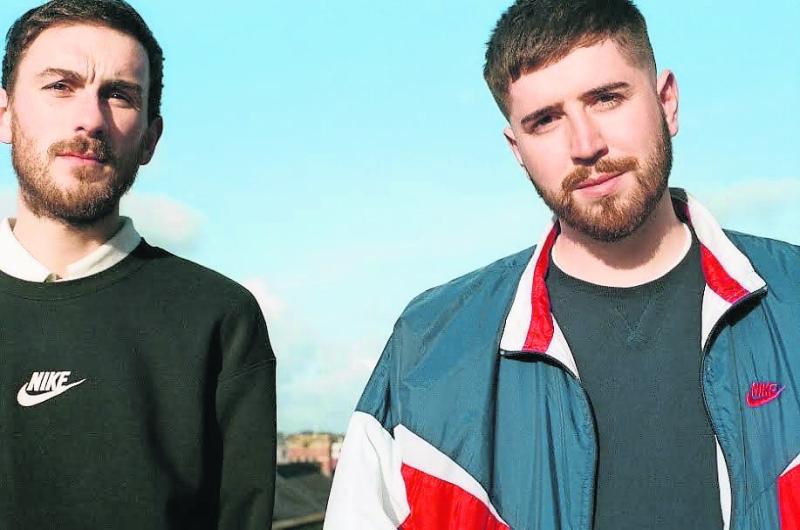 Derry duo ‘Dirty Faces’ have announced a series of tour dates across the UK next month with a unique concept.

The two-piece outfit was formed in 2016 and consists of bassist, Lorcan Hamilton, and lead singer, Josh O’Kane.

They describe themselves as a ‘rant-hop’ group and their original sound has made them a local favourite over the past few years.

The duo will now embark on their biggest run of shows to date with ‘The Minimum Wage’ Tour which will kick off in Scotland on March 8 before making its way through Brighton, Manchester and Liverpool.

Ticket prices are the cost of minimum wage for their age group which is currently £8.91.

Speaking about the unique name and pricing concept, lead singer, Josh, said the tour would be completely funded by themselves, which has led them to the decision to price all tickets at one hour’s rate of the national minimum wage.

He said: “Having worked for some dodgy employers in the past, I realised that the law to pay hospitality staff the basic minimum wage was being broken far too often. So, I made the decision that whatever I do, I demand at least the minimum legal wage for my work.

MacD on Music: Burgundy, Minus the Jazz Flute

“I also think at this stage in our development it wouldn’t be fair to charge anyone more than what they earn in an hour. We plan to maintain this model for the fore- seeable future.”