The Bellaghy woman is now settling in for the hard work of representing Ireland. 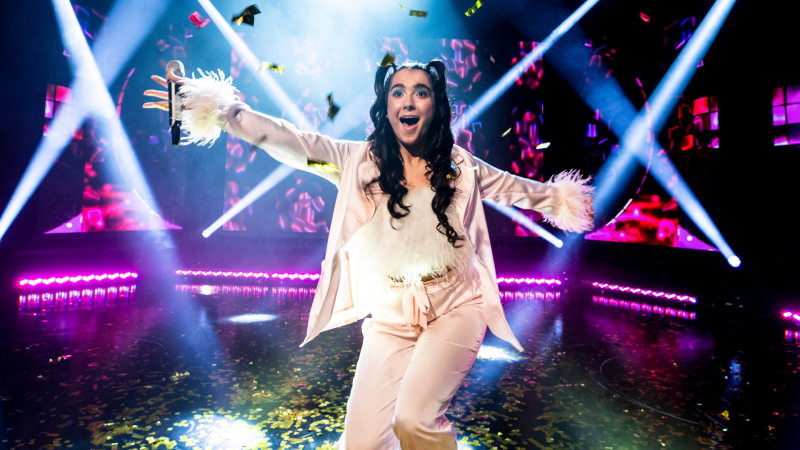 County Derry's Brooke Scullion will represent Ireland at the 2022 Eurovision Song Contest after seeing off the competition to win Ireland's Eurosong competition on Friday night.

The Bellaghy performer raised the roof of the RTÉ studio with a rendition of her new single 'That's Rich' and finished top of the pile when the votes were counted.

She said the whole experience was 'surreal', with one moment in the journey back up the road really hitting home.

“We were coming home yesterday in the car and having a deep conversation about life, and all of a sudden 'That's Rich' came on the radio,” she told the County Derry Post.

“Everyone went silent. How do you react? Usually I request it, but this time I had nothing to do with it. It just came on and it was surreal. 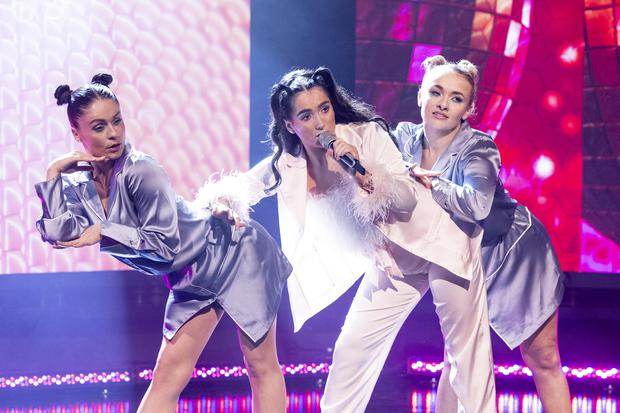 Brooke performs on the Late Late Show on Friday.

“It was unbelievable, such a surreal experience, and I can't believe this is the life I'm living right now. It holds so much prestige that I'm singing my own song that I wrote too.”

Arriving home to Bellaghy on Sunday night, Brooke was keen to get out and re-connect with the local community, who have been so supportive.

“I wanted to see and connect with everybody to see how they felt about the performance. I cannot describe the amount of support I've got. It's unbelievable, unreal,” she said.

“Everyone is so proud of me, and it's so cool, because you meet people in town and there were kids from primary school coming up asking for photos.

“I need to go into every primary school and make sure every child feels noticed, because that is where dreams are made.”

After the international jury awarded her the maximum 12 points on Friday night, there was drama as the studio judges awarded her just four.

However, a further 12 points from the public vote was enough to see her comfortably over the line, earning her some new celebrity fans in the process.

“Eurovision holds so much prestige. I met Leo Varadkar and he asked was I Brooke Scullion – he knew who I was – I nearly died,” she said.

“He said he had his tickets for Turin like a year ago. He's a massive Eurovision fan, but he told me he didn't vote for me.

“Panti Bliss got me a bottle of champagne and got me to perform in her bar. Everyone knew the words; it was the most surreal experience of my life.

“It was just me performing and dancing, I had the time of my life. I respect anybody that has the time for me and I had a ball.

“Dana has been so good too. After I won, she send me a message saying 'congratulations, well done' and she didn't have to do that.

“It shows you the Derry appeal, and coming from the area I come from and how keen everyone is to support it.

“Michelle from Derry Girls – Jamie-Lee O'Donnell – followed me. I nearly died. They don't have to do that, but they're being so kind to me.”

This moment when @Brooke_Scullion was crowned as our #LateLate Eurosong winner ️ C'mon @Eurovision 2022! pic.twitter.com/thRRLXlNaV

From here until the competition in May will be a hard slog, but after what she describes as a 'lull' after her appearance on The Voice UK, Brooke is up for it.

“There was a massive lull after the Voice. It just brought me right back down to earth and I said if I ever get the opportunity to do this with my life I will treat everybody with the utmost respect,” she said.

“This is going to be a full time job. It's going to take a lot of my time and I literally can't wait. I am so excited, just to prove to everyone that Eurovision is still cool.

“Brendan who was there on the Late Late had a friend that I wrote a song with. He said this [Eurovision] was like the music Olympics. 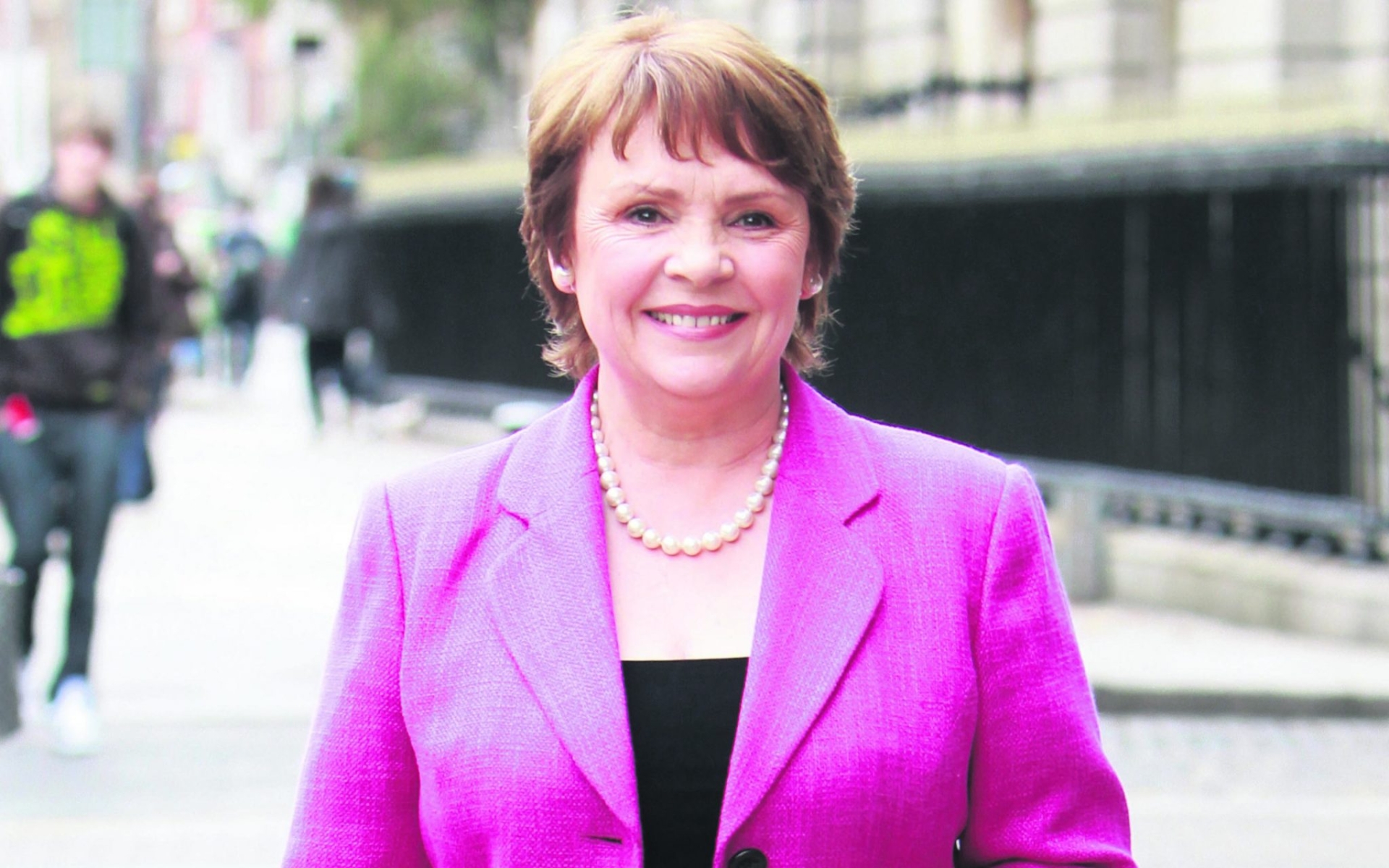 Former Eurovision winner Dana has been hugely supportive of Brooke.

“You'll get police escorts everywhere, everyone will know who you are. It'll be the best feeling in your life, there is nothing that compares with it.

“There are Euro parties, where everyone sings your song. I cannot cope. I'm already focusing on my next release; I can't settle.

“I see this as having the potential to lift my career. I know people try for years, but these are my good years. It's perfect timing; I'm absolutely ready for it; this is my career.”

The Bellaghy singer will compete to become Ireland's Eurovision entry this Friday on RTÉ.
ADVERTISEMENT - CONTINUE READING BELOW