The Bellaghy singer will compete to become Ireland's Eurovision entry this Friday on RTÉ. 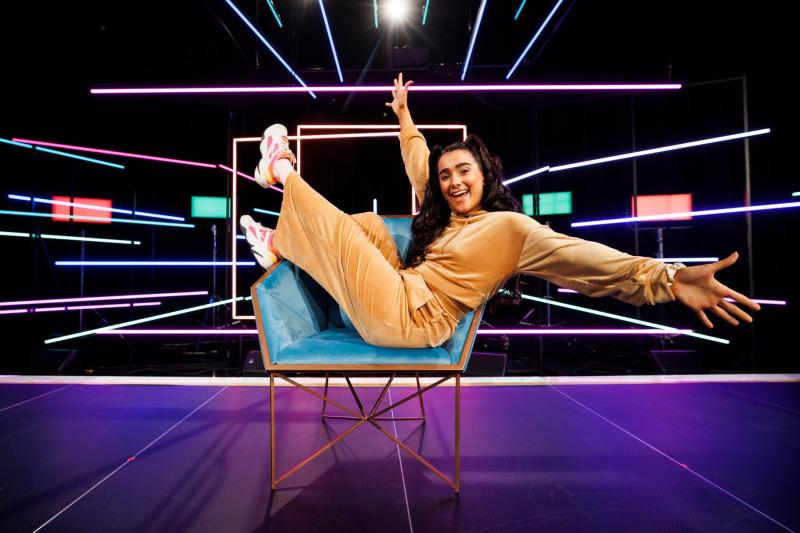 Brooke Scullion will perform on the Late Late Eurosong Special this evening. Pic by Andres Poveda.

County Derry performer Brooke Scullion will tonight compete to be Ireland's entry for the 2022 Eurovision Song Contest in Italy.

The Bellaghy singer recently launched her new single – 'That's Rich' – which she will perform during an RTÉ Late Late Show Eurosong Special this evening.

The track premiered on Ryan Tubridy's RTÉ Radio One show almost a fortnight ago, and is one that Brooke is especially excited about.

“It's the first time I really took creative control and everything I wrote is mine and it's so exciting,” she told Derry Now.

“I would have never thought to enter 'That's Rich' for Eurovision, but whenever you hear it, it's an update that is perfect for it.

“It's modern, poppy and puts a different spin on things and could put us in a really good position til we get there.

“I took inspiration from Debbie Harry – Blondie. I went into the writing session thinking 'okay, I want to make something 80s-inspired with a contemporary element.”

With a catchy melody, repetitive chorus and an edge to the songwriting, 'That's Rich' ticks many of the boxes required for a Eurovision hit. 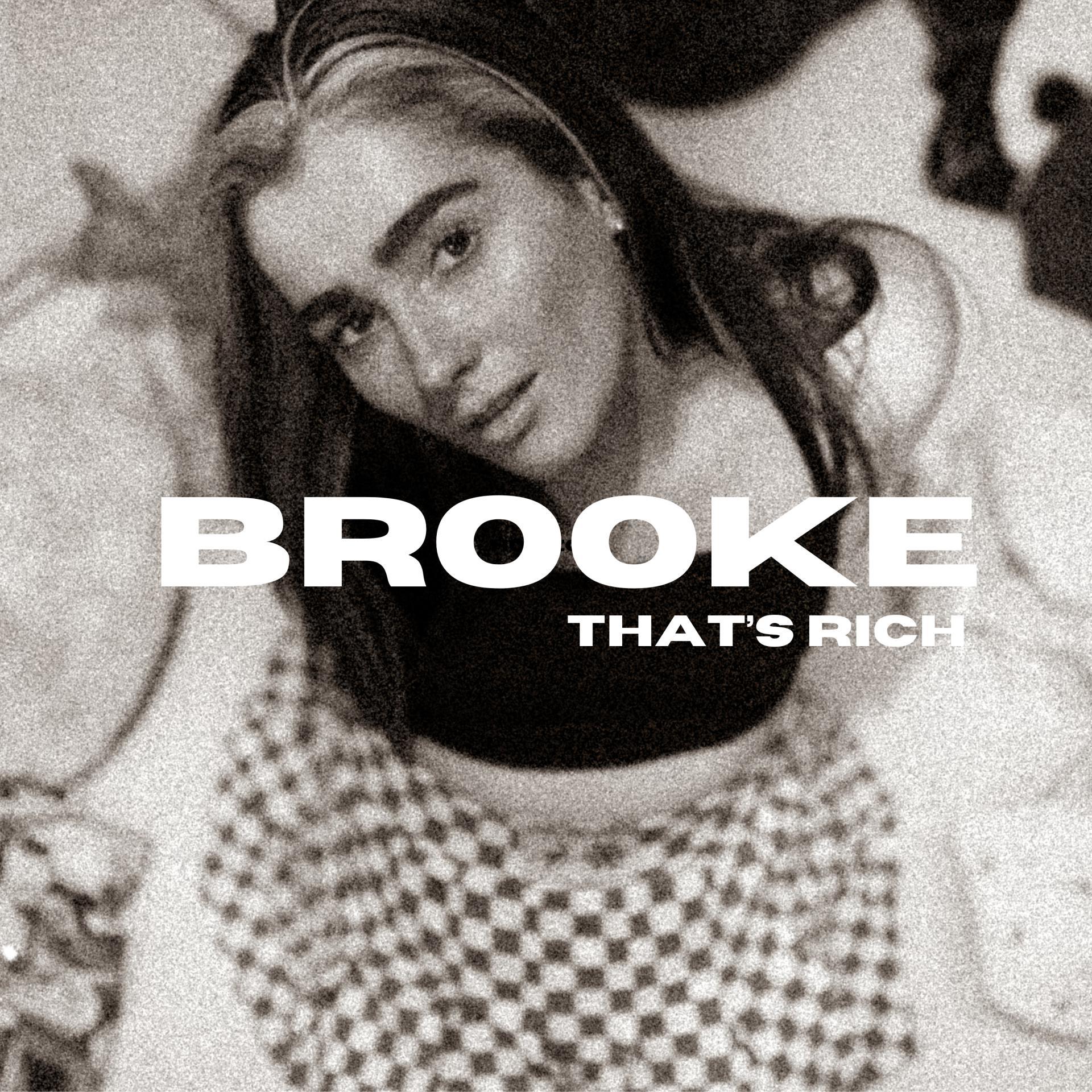 The song draws on Brooke's personal experience, something she said had been daunting.

“It took me a while – with Attention, I wrote that about my friend, it wasn't even me. I hadn't developed as a songwriter, and I feel that writing songs is a very intimate experience,” she said.

“You have to be confident as some people aren't going to like that, and that's the hard part you have to come to terms with.

“The effort that I'm putting into this is crazy. I have a choreographer from Dublin – Eimear – and the performance is going to be very eye-catching and captivating.

“That's what I want to do; I want to be a performer and I want my performances to be memorable.

“Even with restrictions, we're going to do the best we can to put on a performance and make sure the song stays in everybody's mind.”

Competing in the Eurovision finals would complete a lifelong goal for the Derry girl.

“Growing up, we had held watch parties; Eurovision was massive when we were younger,” she said.

“I suppose it's because of Ireland's success – and there's Dana, who's from Derry as well. Hopefully I can follow in her footsteps.

“Eurovision for me growing up was competitive. We'd all pick a country and it was a normal thing to do. We actually booked appartments and went and watched them with different families.

“I have really fond memories, and I just always wanted to do it, but never thought it was going to be an option for me until recently.” 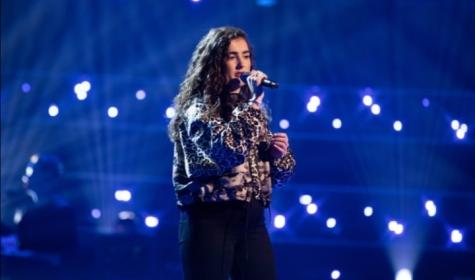 Brooke Scullion performing on the Voice UK in 2020.

The former Voice UK contestant is keen to step out of the show's shadow, and plough her own furrow as an artist, with her shortlisting as a finalist in the Irish Eurosong competition a step towards that.

“I'll put my heart and soul into it. This is biggest moment I've had in my career as an independent artist,” she said.

“Everything that is done is my own decision. This isn't the Voice any more, this is me establishing myself as an artist, which is the most important thing for me.

“Instead of people knowing me for the Voice, they'll know me for Eurovision and the song that I wrote and performed and that'll mean more for me in a way.

“You want to please your audience, but it's also about taking things into your own hands as well, and if people like that, that's going to mean even more to me,” she added. 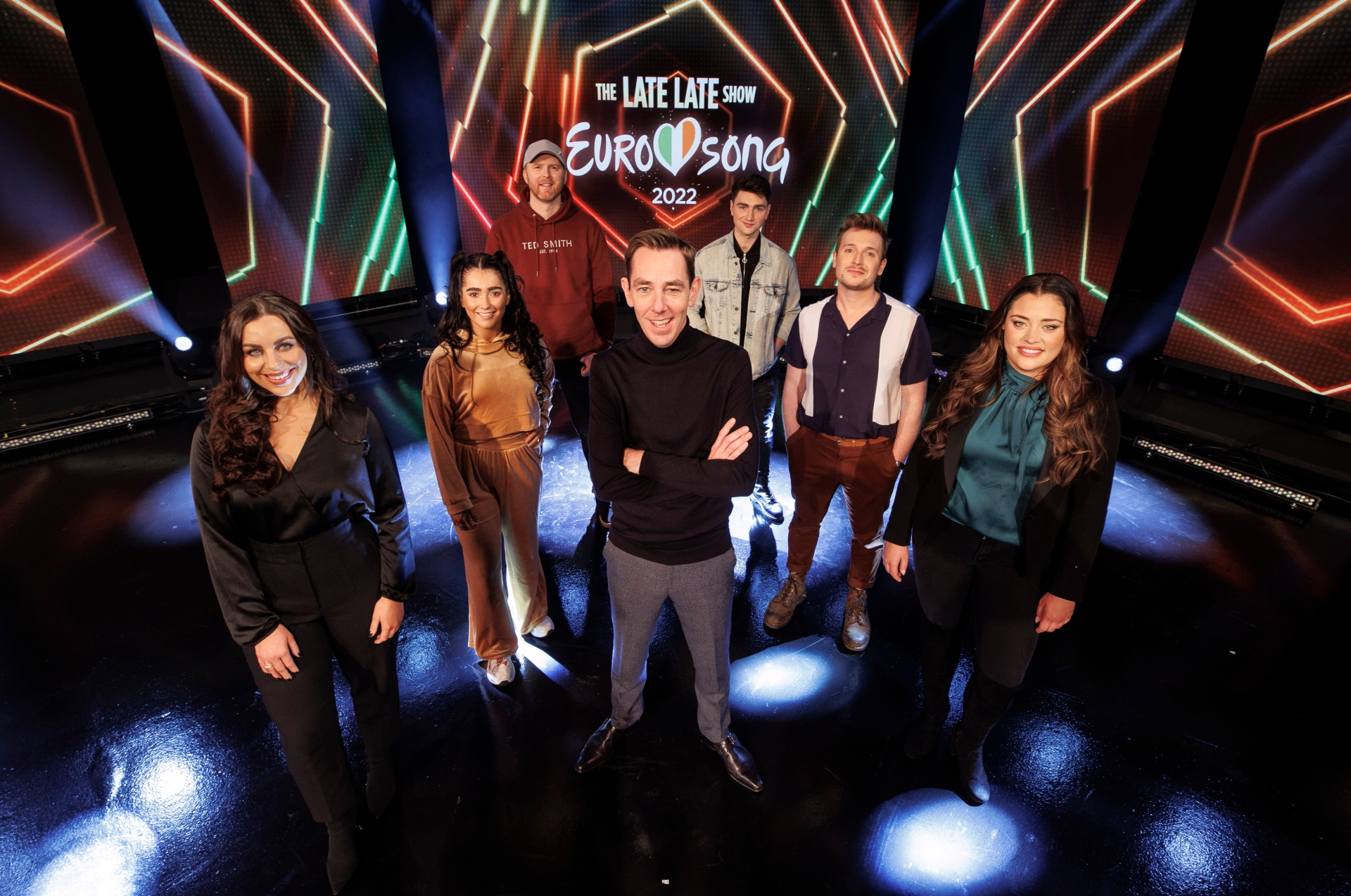 Brooke will perform That's Rich in a bid to represent Ireland at Eurovision 2022 on The Late Late Show Eurosong Special on RTE One on Friday, February, 4.

For the first time in several years, viewers at home will have the opportunity to cast their vote for their favourite song and help to decide who will fly the Irish flag at Eurovision.

The winner of tonight’s Eurosong will then perform at the Eurovision Song Contest, in front of an audience of 180 million people around the world.

The winner will be chosen by the combined votes awarded by, the Public Vote, an International Jury and a Studio Jury.

Excitement on the night is sure to reach fever pitch with a very special interval performance from Riverdance, who first performed their iconic dance line in a spine-tingling routine at Eurovision back in 1994.

The chosen winner on Friday night will go on to represent Ireland at the competition in Turin in May, with Ireland drawn to perform in the second semi-final of the competition, bidding to qualify.

Italian rock band Måneskin, winners of the 2021 Eurovision Song Contest, have gone on to enjoy worldwide chart success since winning the competition, with Zitti e buoni, their winning song, garnering more than 200 million streams on Spotify since their win in Rotterdam.

'That's Rich' can be streamed on Spotify here, or viewed on YouTube here.

The Voice star will perform on the Hot Press Instagram page this evening.