A man has been arrested following the incident. 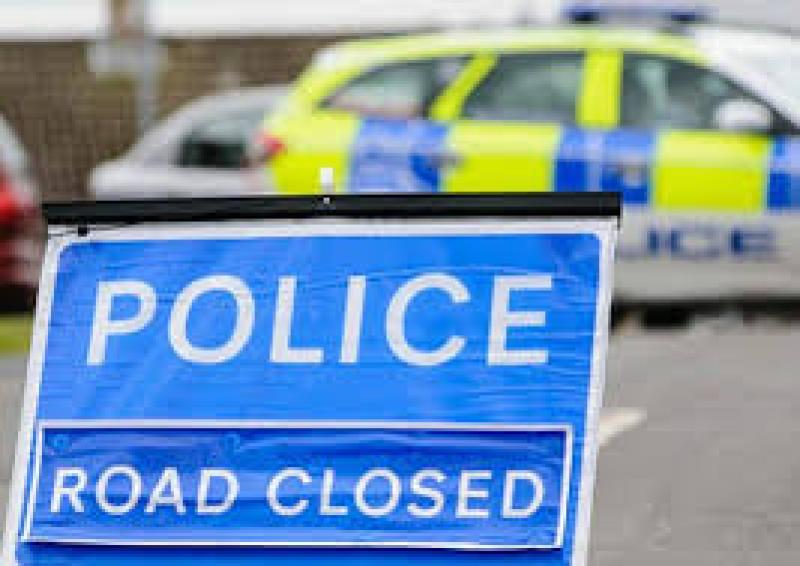 At around 9.30pm police closed the Foreglen Road between Claudy and Dungiven in both directions. As a result of the collision, police later confirmed two people were receiving hospital treatment for their injuries.

”A male and a female were taken to hospital for their injuries and a 46 year old man was arrested on suspicion of various motoring offences.”

Diversions are in place.