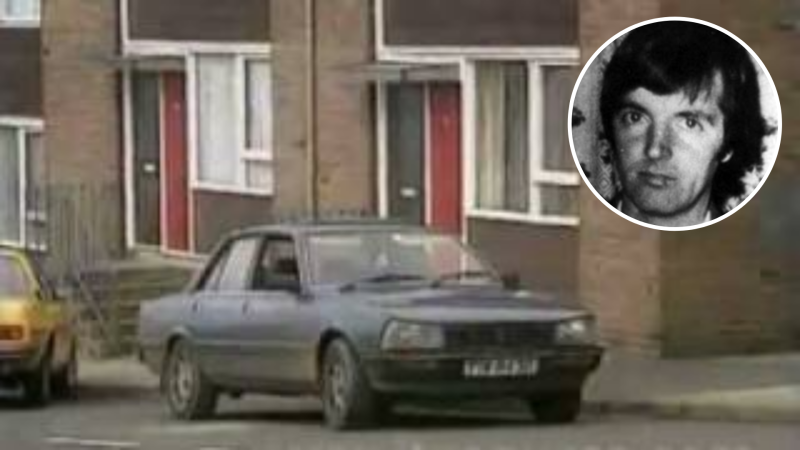 A suspect arrested last week as part of ongoing enquiries into the murder of Daniel Cassidy in 1992 has been released.

Police have confirmed to Derry Now that the 57-year-old man has since been released pending a report to the Public Prosecution Service (PPS).

The arrest was made the day before publication of an investigation into suspected collusion between the security forces and loyalist paramilitaries in the murder of 19 men between 1989 and 1993, as well as multiple attempted murders.

In a statement released through Relatives for Justice after the report was published, the Cassidy family said last week's arrest was a 'cynical move'.

"They [the family] were particularly surprised that the PSNI chose the day before the launch of the Ombudsman’s report to arrest someone in relation to Danny’s murder.

"It is difficult to see this as anything other than a cynical attempt by the police to suggest that that there has been a proper investigation into Danny’s murder.

"Nevertheless, they look forward to a full update from the PSNI as to the state of the investigation.

"They hope that the other families bereaved through the UDA/UFF campaign will also receive the courtesy of updates on the investigations into the murder of their loved ones."

A number of the murders took place across County Derry between 1989 and 1993.
ADVERTISEMENT - CONTINUE READING BELOW