A bedtime story that turned into a Derry Christmas adventure 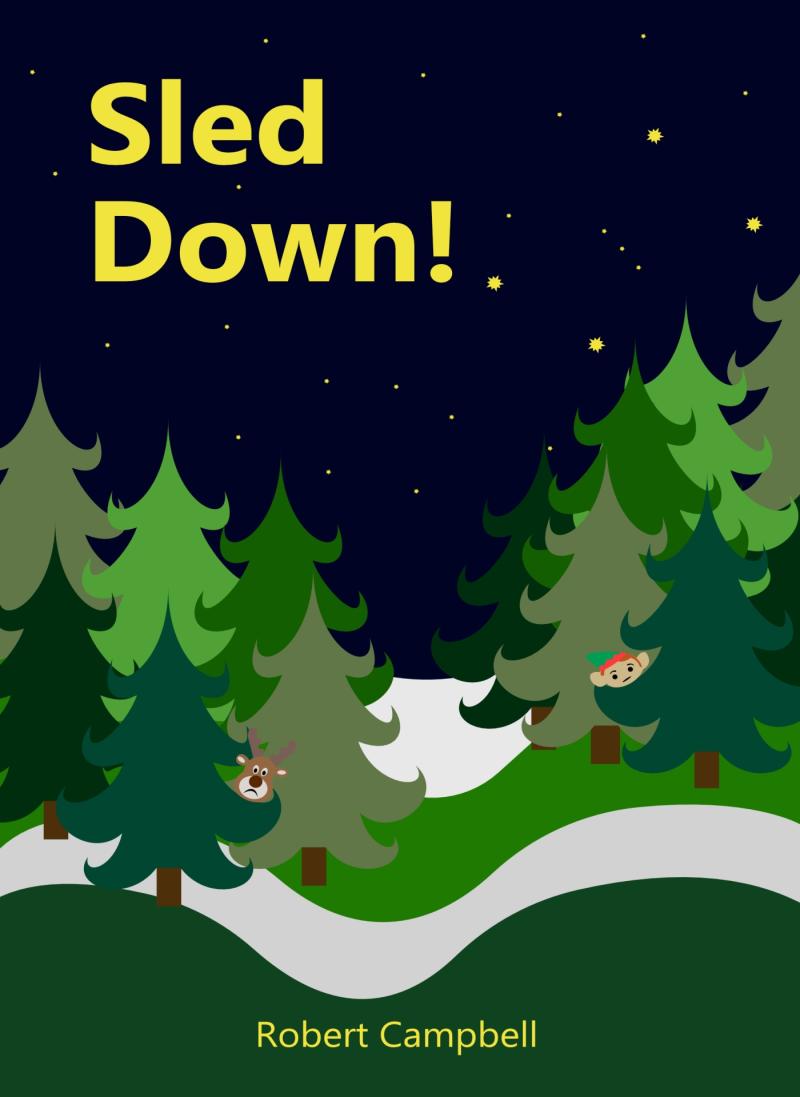 "Sled Down!" A Christmas adventure set in Derry is available to buy at Little Acorns Bookstore on Foyle Street.

Once upon a time, what started as a bedtime story could become a Christmas best-seller.

Derry-based writer, Robert Campbell, has released a new children's novel, “Sled Down!” where four animal schoolchildren from Culmore venture into the city to save Christmas.

The characters, Ralph (a buzzard), Susan (a sheep), Finbar (a mouse) and Betty (a dog) get wind of Santa's elves crashing the sled on a test run over the River Foyle and the reindeer have escaped.

Rudolph the Red-Nosed Reindeer is one and he makes his way inside Derry's Walls where he comes across an unscrupulous fake Santa Claus looking to use him to fleece the city's Christmas shoppers out of their cash.

Robert, 47 and originally from Doagh in East Antrim, admitted the story started when he was making up a bedtime tale for his children and from there it grew into something more.

He said: “I'm not an author by profession although I have written other things. This is my first children's story. 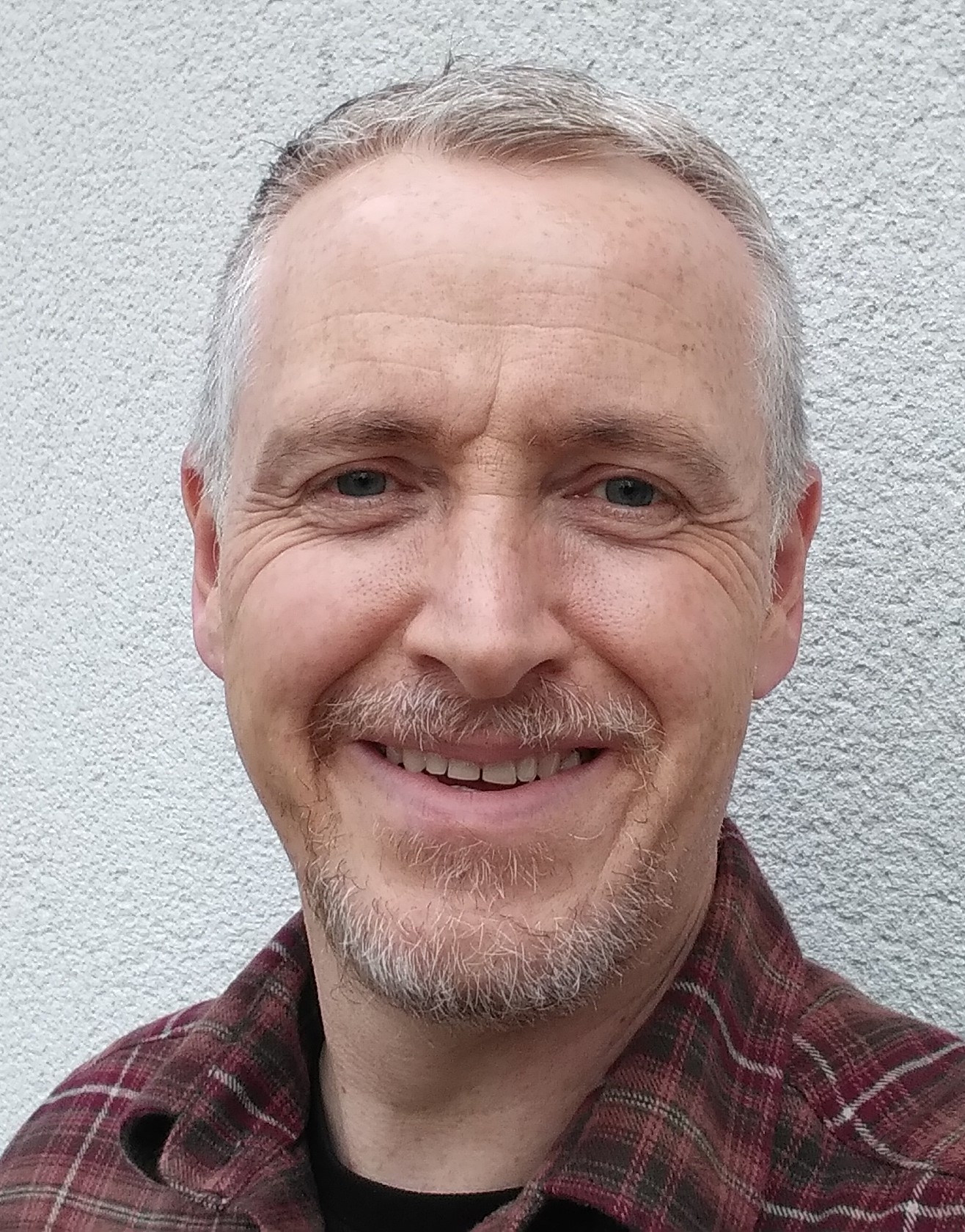 The author of a new children's novel set in Derry, "Sled Down!", Robert Campbell

“I have three young boys – Boyd (9), Henry (7 ) and Adam (5) and it was really a story that I told the children at bedtime and then I just sort of wrote it up properly and then published it.

“The children seemed to enjoy my story. Generally they would give a pretty honest reaction on what they really think. So if they enjoyed it, then maybe other children would too.

“Without giving too much away about the plot, Santa's elves have taken the sled out for a test run right before Christmas.

“They have been messing about on the Foyle and have crashed the sled.

“The animal children in the book get summoned by their headteacher, who has heard what has happened, to go and round up the loose reindeer and help get the sled back to their school in Culmore.

“Meanwhile, around Derry's walls, there is a character who is a false Santa Claus and he's not very nice.

“He's managed to get a hold of Rudolph the Red-Nosed Reindeer himself and sets up a scheme to get people to have their picture taken with Rudolph for five pounds a go.

“With Rudolph, the idea came about of 'where would he have gone to?' following the sled crashing.

“The bad Santa is not based on anyone in particular. He's not really that bad except he is a bit of a chancer. He's also up to a couple of other things that would not be classed as being environmentally friendly.

“All the book is set in Derry. The walls get a mention as do the bridges where the elves are messing about with the sled. Culmore of course is mentioned as that's where the children's school is.

“Without giving too much away, like most Christmas tales, the day is saved by the children – although the real Santa makes an appearance as well.”

Robert has been living in Derry for close to the last 12 years and admits that by setting the book in the city, he is paying homage to it.

He added: “I'm not actually from Derry myself. I'm a 'blow-in' from Doagh – near Ballyclare – in East Antrim.

“My wife is from Derry and I've been living here for eleven or twelve years now. The book is probably a wee homage to Derry as well.

“It's a lovely place up here. You could set a Christmas book anywhere but a festive story works perfectly well here.

“There's so many places in Derry that you could use for the book.”

Robert Campbell's book, “Sled Down!” is available to buy at Little Acorns Bookstore on Foyle Street, Derry or from Amazon at: https://www.amazon.co.uk/Sled-Down-friends-rescue-Christmas/dp/B09KN7ZQN6