The judge branded her actions 'reprehensible'. 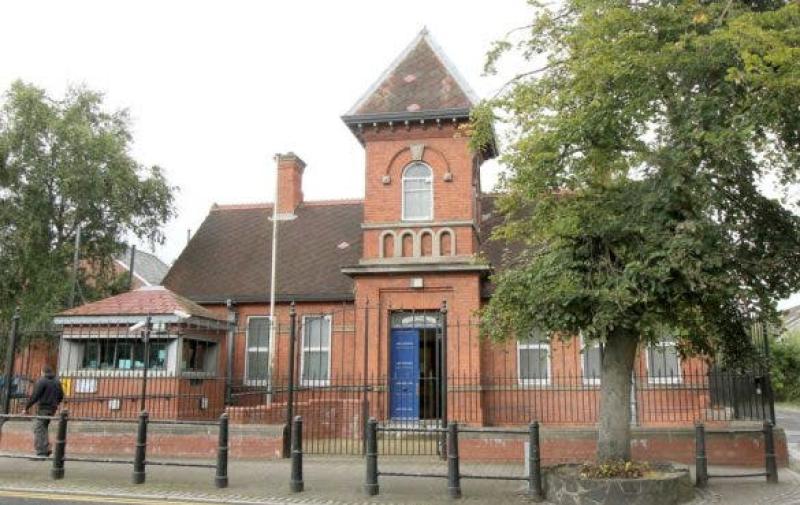 A County Derry woman urinated on another woman's doorstep before assaulting her, a court has heard.

Clodagh Hazlett, of Shackleton Crescent, Ballykelly, was told by the judge that her actions were 'reprehensible, disgusting, childish and gross'.

The 42 year-old appeared for sentencing via videolink before Limavady Magistrates Court on Wednesday on charges of common assault and criminal damage.

The court heard that the offences were committed by Hazlett on September 4, 2019.

On the date in question, police were called to a property in Limavady by the injured party who claimed she had been assaulted by the defendant.

The woman told police that the incident arose after her puppy, which was being toilet trained at the time, jumped up on Hazlett's sister a short time beforehand.

The woman claimed that Hazlett then came to her home and urinated on her doorstep before going into the house, grabbing her by the neck and pushing her onto her sofa.

During police interview, Hazlett claimed that she had no recollection of the incident as she was drunk at the time.

Hazlett's barrister Sean Doherty said the defendant had behaved in an 'reprehensible way'.

“She is embarrassed and should be,” said Mr Doherty continuing: “She knows the pain and suffering that can be endured by victims of crime having experienced that herself.”

Mr Doherty added that although the offences were of 'some vintage', he had to admit it was 'a very serious matter'.

District Judge Peter King told Hazlett that he would be imposing a suspended sentence to mark the court's displeasure.

For the assault, Judge King said he would be imposing a a five month jail sentence which he suspended for two years and he also ordered Hazlett to pay the injured party compensation of £250.

In addition, Judge King handed down a two month concurrent custodial sentence, suspended for two years for the criminal damage charge which he described as 'reprehensible, disgusting, childish and gross'.

“Don't put yourself into a position where this court will send you to custody for more than a year,” he warned, adding: “This court is giving you a chance today. It's up to you whether that chance is taken or squandered.